Our founder, Reed Coleman, was a lifelong outdoorsman dedicated to promoting conservation visionary Aldo Leopold’s land ethic. Reed's father, industrialist Tom Coleman, was a dear friend of Aldo Leopold. In fact, he asked Leopold’s wife, Estella, to be Reed’s Godmother. Shortly after Aldo Leopold purchased his now famous Shack property, the Colemans became neighbors and partners in a land restoration effort. Tom Coleman had the practical insight to link parcels of land to enhance wildlife habitat. He and Leopold were hunting and fishing buddies who passed down to their children their love of the outdoors and interest in the natural world.

Reed was no exception. Through his skilled executive leadership ability, shrewd intellect, unyielding commitment to sound principles, and sense of humor, he began and led Sand County Foundation through 50 years of improving private land conservation across the U.S. and abroad.

Reed was also a fixer. And that’s what he loved about Sand County Foundation. As he put it, the conservation challenges we address can never truly be fixed, so there is always something new to take on to improve water quality, soil health and wildlife habitat. 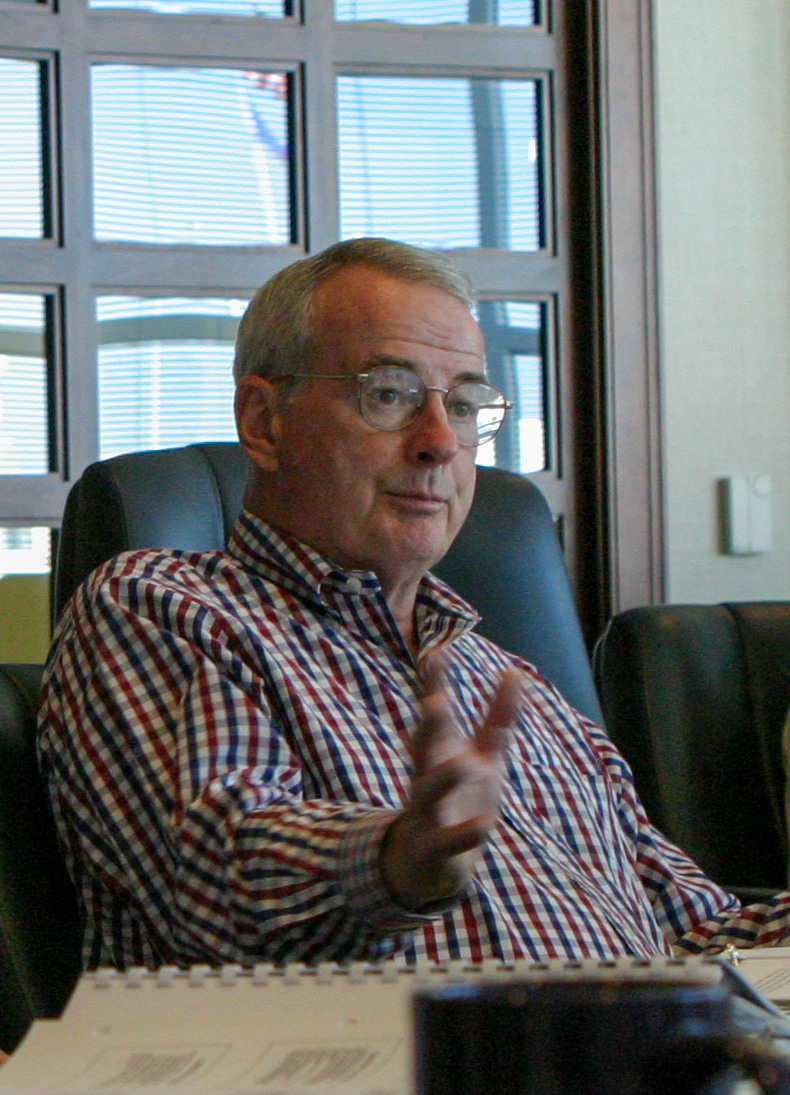 Sand County Foundation was among Reed’s proudest accomplishments, and you have an opportunity to ensure his vision is carried forward by making a gift to the Coleman Family Fund.

This special fund is managed to generate capital for high-impact, innovative and entrepreneurial conservation approaches on working land.

Please consider making a special gift to bolster the Coleman Family Fund in recognition of Reed and the entire Coleman family’s dedication to conservation innovation.

Click on the "Donate" button and select Coleman Family Fund in the dropdown menu.

For more information about other ways to support this fund, contact Chris Schellpfeffer at cschell@sandcountyfoundation.org.