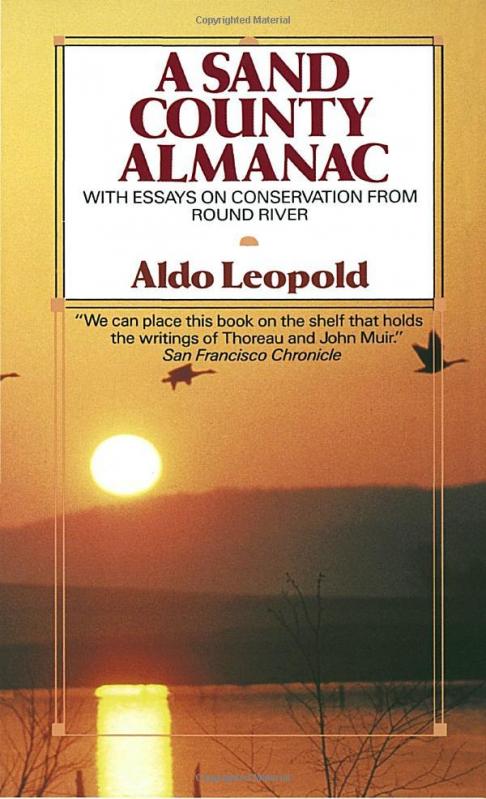 These astonishing portraits of the natural world explore the breathtaking diversity of the unspoiled American landscape — the mountains and the prairies, the deserts and the coastlines. A stunning tribute to our land and a bold challenge to protect the world we love. 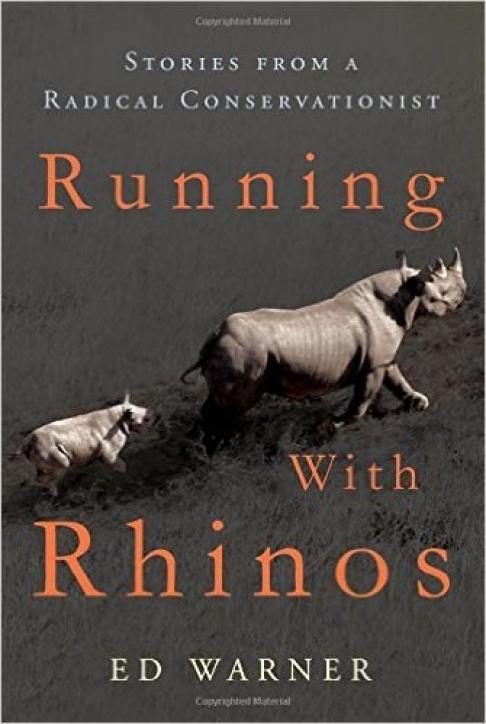 ''Running with rhinos'' is not a euphemism—not when you're ground support for the International Rhino Foundation's Rhino Conservancy Project.

Edward M. Warner, a self-proclaimed radical conservationist, presents his outrageous adventures from more than a decade of collaboration with the veterinarians and biologists who care for endangered rhinos in Africa. Few, if any, laymen like Warner have been invited to do what amounts to some of the most dangerous volunteer fieldwork around.

Fewer than five thousand black rhinos remain in the wilds of sub-Saharan Africa. About five hundred live on private conservancies in Zimbabwe. For Warner, working on the frontlines of rhino conservation not only allowed him to help rhinos, it gave him the opportunity to pursue and refine his emerging philosophy of radical conservationism, to cultivate partnerships between local communities and private landowners in Africa, and to export the lessons about land and wildlife management back home to the United States.

In Running with Rhinos: Stories from a Radical Conservationist, Warner takes readers along as he weasels his way into becoming volunteer ground support for the International Rhino Foundation's Rhino Conservancy Project, or ''Rhino Ops'', in Zimbabwe. It is gritty, sweaty, sometimes scary, and exhilarating work. Warner succeeds in telling a remarkable story of the extraordinary bonds between humans—and their dedication to protecting endangered animals—all while weaving eye-opening stories about the flora, fauna, geology, geography, and politics of sub-Saharan Africa.

By Stephen A. Laubach

In 1935, in the midst of relentless drought, Aldo Leopold purchased an abandoned farm along the Wisconsin River near Baraboo, Wisconsin. An old chicken coop, later to become famous as the Leopold “Shack,” was the property’s only intact structure. The Leopold family embraced this spent farm as a new kind of laboratory—a place to experiment on restoring health to an ailing piece of land. Here, Leopold found inspiration for writing A Sand County Almanac, his influential book of essays on conservation and ethics. Living a Land Ethic chronicles the willingness of farmers who were neighbors to the "Shack" to voluntarily agree to conserve their neighborhood. Sand County Foundation met those neighbors, secured their agreements, and then set in motion education, monitoring, and engagement for private conservation inspired by Leopold's writings. 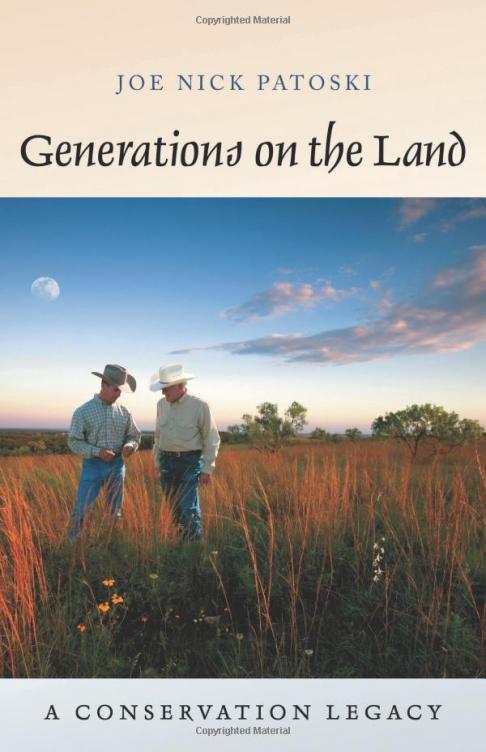 Generations on the Land: A Conservation Legacy

Each year, Sand County Foundation’s prestigious Leopold Conservation Award recognizes families for leadership in voluntary conservation and ethical land management. In Generations on the Land: A Conservation Legacy, veteran author and journalist Joe Nick Patoski visits eight of the award-winning families, presenting warm, heartfelt conversations about the families, their beloved land, and a vision for a healthier world. 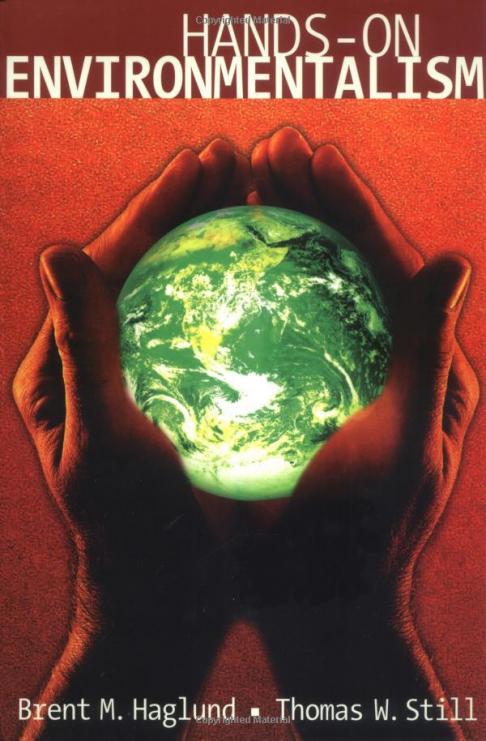 The political environmentalism of the past 35 years was born of necessity: business as usual was not protecting the air, water and land. Brent Haglund and Thomas Still believe that the regulatory actions of the 1960s and 1970s were essential medicine for a careless society. But over time, the cure became something of a disease itself, a command-and-control system that widened the gulf between people and the natural world they live in. Writing for those who want to move past the environmental nanny state and reach the next level of stewardship, Haglund and Still describe a “civic environmentalism” based on local control, personal responsibility, government accountability and economic opportunity.