LINCOLN – Jim and Lora O’Rourke are the recipients of the 2018 Nebraska Leopold Conservation Award®.

The O’Rourkes own and operate RuJoDen Ranch in Chadron, Nebraska.

The prestigious award, given in honor or renowned conservationist Aldo Leopold, recognizes extraordinary achievement in voluntary conservation and management of natural resources by American ranchers, farmers and foresters in 13 states.

Nebraska Governor Pete Ricketts presented the O’Rourkes with a $10,000 award, and a Ranch sign recognizing them as Leopold Conservation Award recipients, at a special ceremony in the Nebraska State Capitol building in Lincoln on April 19.

In Nebraska. the award is presented by Sand County Foundation, Alliance for the Future of Agriculture in Nebraska (AFAN), Cargill, and the Nebraska Environmental Trust.

The O’Rourkes have implemented a variety of conservation practices to their land that has been in their family since 1950.

Previously cultivated fields have been seeded with perennial grasses to stabilize and rebuild soil health. A greater diversity of trees and shrubs, along with improved habitat for fish and wildlife, have resulted from effective grazing practices along the Chadron Creek. A ponderosa pine forest was thinned to improve tree health and reduce the risk of wildfires.

The O’Rourkes have explored multiple ways for smaller-acreage farms and ranches to diversify their income streams, including beekeeping, pasture raised poultry, a horse motel, and renting land for hunting.

“Nebraska’s farmers and ranchers are the original conservationists,” said Governor Ricketts. “Congratulations to the O’Rourke family on this great honor. Their work at the RuJoDen Ranch demonstrates how private land owners consistently help feed the world while caring for and conserving the land and habitat they utilize every year. People like the O'Rourke family are helping set the standard for farmers and ranchers across our state and the nation.”

“AFAN is proud to support the Leopold Conservation Award and we are excited that the O’Rourke family from the Pine Ridge area is joining the ranks of many Nebraska landowners who have won this prestigious award,” said Emily Skillett, AFAN livestock programing coordinator. “Conservation on private land is alive and well in all sectors of agriculture. The O’Rourke family has used conservation practices to protect their land and to create sustainable wildlife habitat.”

“The Nebraska Environmental Trust is proud to be part of the annual Leopold Conservation Award in Nebraska recognizing families that do so much for conservation like the O’Rourkes,” said Mark Brohman, Nebraska Environmental Trust Executive Director. “The O’Rourkes have educated so many people not only in the classroom and on their property, but all over the Midwest and even internationally. From forest thinning to reduce fire danger, reseeding past fields, promoting wildlife and showcasing diversity to be sustainable, they have done so much and are very deserving of the Leopold Award.”

“Cargill applauds Jim and Lora O’Rourke for their life long devotion to conservation and agriculture,” said Sammy Renteria, general manager of Cargill in Schuyler. “Like many other Nebraskans, the O’Rourke’s have cultivated a conservation ethic handed down to them by their family. They not only implement it on their land but work tirelessly to educate others on how to do the same. We are proud to support the recognition of such a deserving family.” 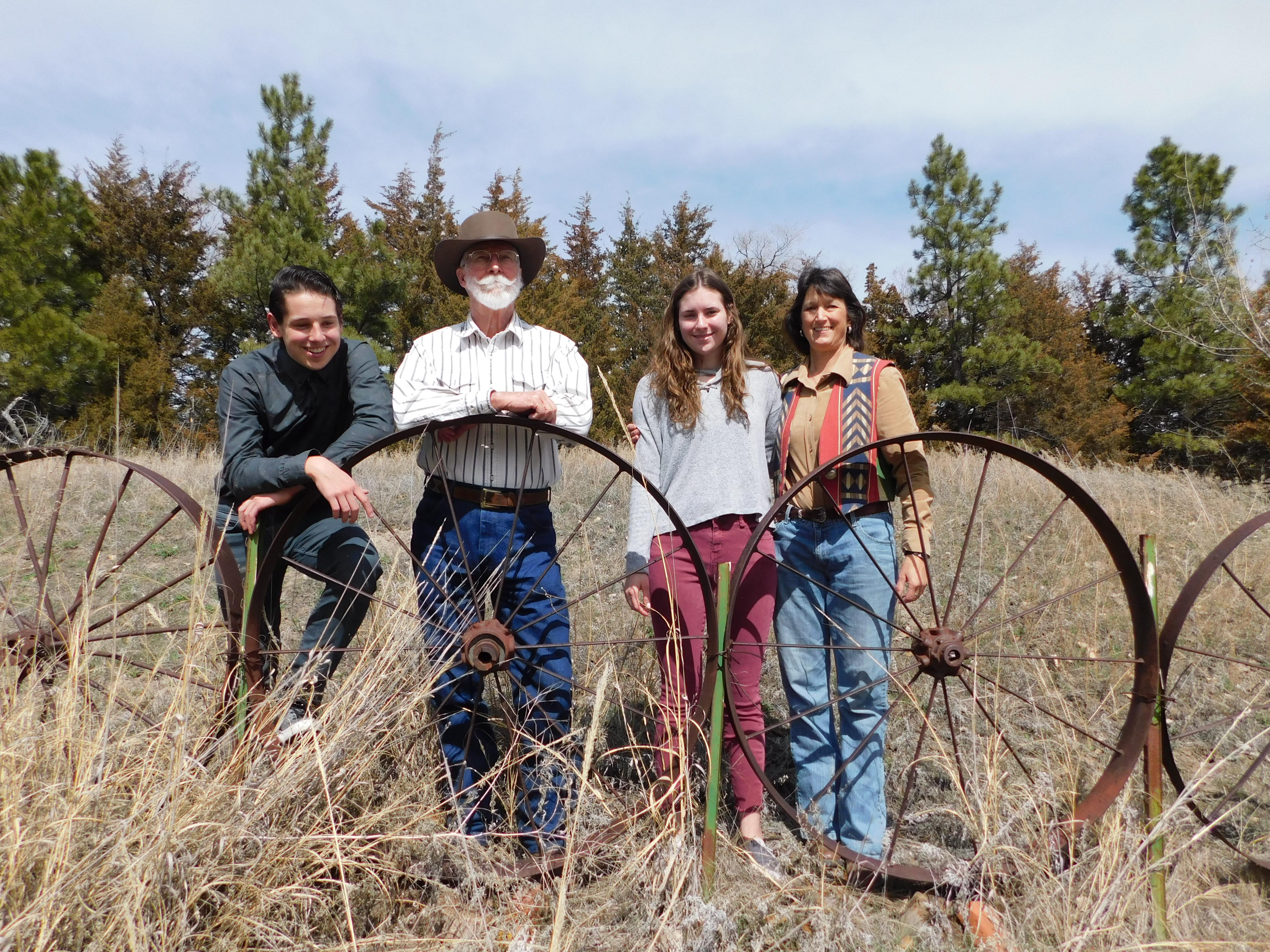 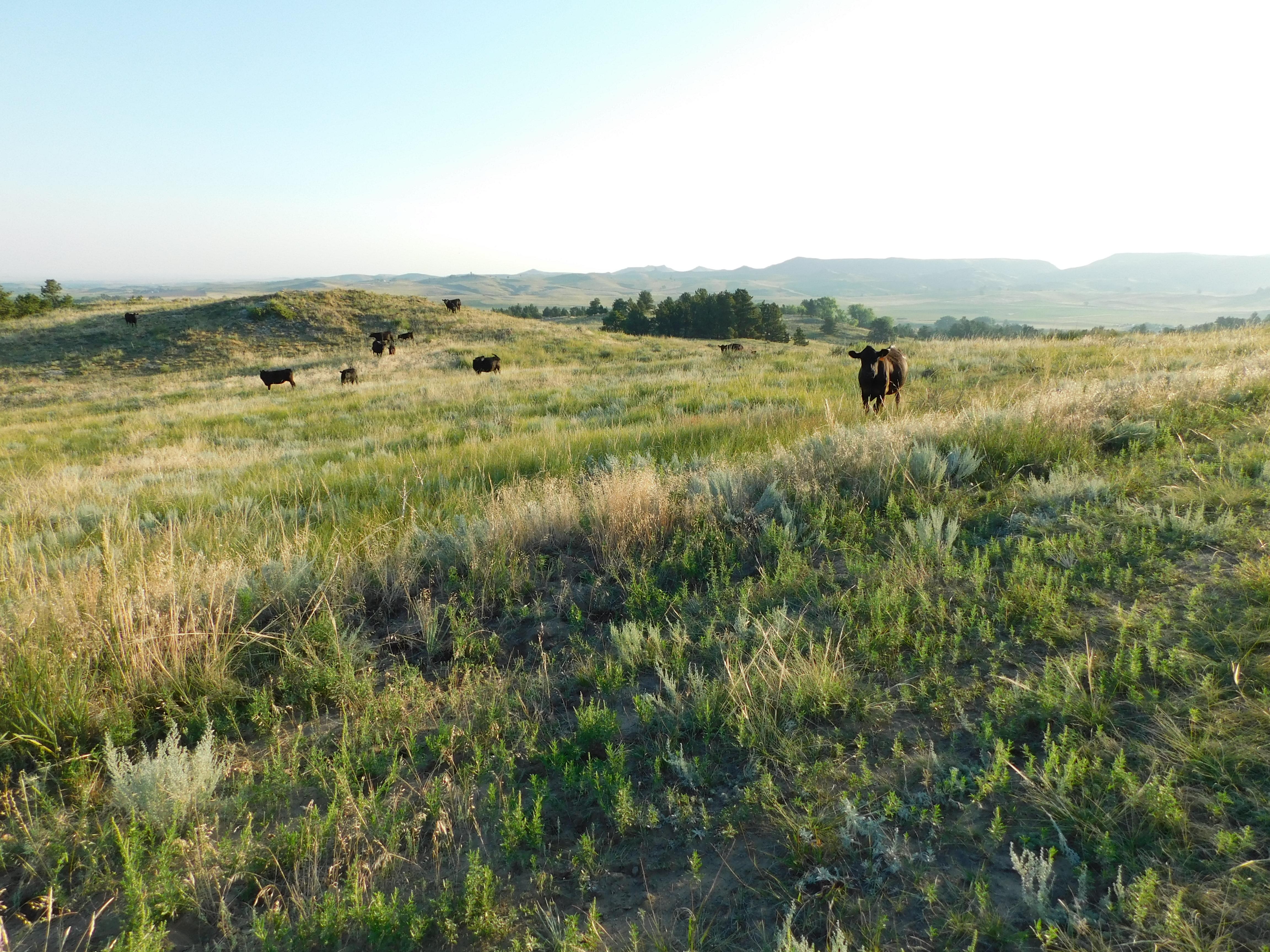