Three finalists have been selected for the prestigious 2019 California Leopold Conservation Award®.

Given in honor of renowned conservationist Aldo Leopold, the award recognizes those who inspire others with their dedication to land, water and wildlife resources in their care.

In California, the award is presented with Sustainable Conservation and the California Farm Bureau Federation. 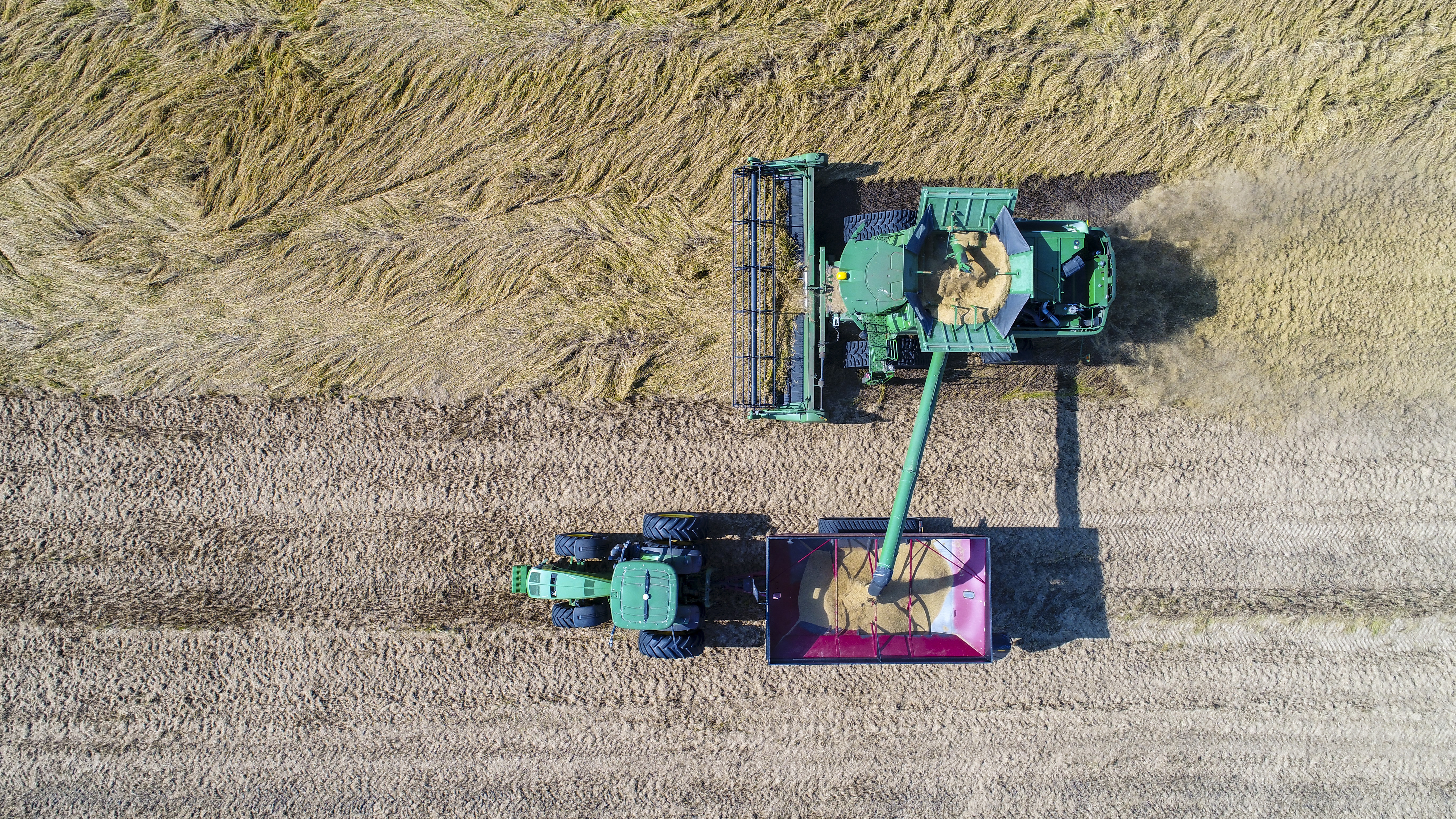 The Leopold Conservation Award will be presented at the California Farm Bureau Federation’s Annual Meeting in December. The award recipient will receive $10,000 and a crystal depicting Aldo Leopold.

“California continues to face some really big challenges, like competing demands for limited water supplies, loss of habitat and wildlife, and the big lift of transitioning to a cleaner, renewable-energy future,” said Ashley Boren, Executive Director of Sustainable Conservation, which has co-sponsored the award since its launch in California more than a decade ago. “The Burroughs, Verweys, and Romingers have all taken major steps over many years – often at their own expense and without convenient models to follow – in demonstrating what success in addressing pressing environmental issues looks like. It’s an honor to recognize the tremendous contributions these families have made toward a more vibrant future for us all, and all are deserving of the award.”

Earlier this year, farmers, ranchers and foresters were encouraged to apply (or be nominated) for the award. Applications were reviewed by an independent panel of agricultural, forestry, wildlife, academic, and other conservation leaders.

The Leopold Conservation Award in California is made possible thanks to the generous support of Sustainable Conservation, the California Farm Bureau Federation, Farm Credit, The Harvey L. & Maud S. Sorensen Foundation, The Nature Conservancy in California, McDonald’s, and California LCA recipient alumni.

Sustainable Conservation helps California thrive by uniting people to solve the toughest challenges facing California’s land, air and water. Since 1993, it has brought together business, landowners and government to steward the resources that we all depend on in ways that are just and make economic sense. Sustainable Conservation believes common ground is California's most important resource. www.suscon.org

The California Farm Bureau Federation works to protect family farms and ranches on behalf of more than 40,000 members statewide and as part of a nationwide network of more than 5.5 million Farm Bureau members. www.cfbf.com