Given in honor of renowned conservationist Aldo Leopold, the award recognizes farmers, ranchers and foresters who inspire others with their dedication to land, water and wildlife habitat management on private, working land.

Chuck and Ruth Coffey Family of Springer in Carter County: The Coffey’s managed, rotational grazing plan for their beef cattle, has increased perennial grasses while reducing soil erosion. They host tours promoting grazing management and the importance of prescribed fires to promote biodiversity. Over the past decade 20 solar wells, above ground water storage, and piping systems were installed to ensure livestock and wildlife have reliable water. Chuck serves as chairman of the National Cattlemen’s Beef Board.

Victor Ranch of Afton in Ottawa County: Grant and Donna Victor raise beef cattle and grow wheat, oats, soybeans, corn and pecans with their three sons. Their early adoption of no-till on their cropland earned them the National Soil and Water Conservation Award by the National Endowment for Soil and Water Conservation in 1986. They converted 600 acres of highly erodible cropland to native pasture. Re-establishing pecan groves to their ranch has provided an additional income stream, and quality wildlife habitat.

This year’s recipient will be revealed on February 24 at the Oklahoma Association of Conservation Districts’ Legislative Evening in Oklahoma City. Award applications were reviewed by an independent panel of agricultural and conservation leaders.

“We are proud to once again partner with the Sand County Foundation to recognize exceptional stewardship and conservation practices among Oklahoma’s private landowners,” said Chad Ellis, Nobel Research Institute’s industry relations and stewardship manager. “The finalists for the 2019 Leopold Conservation Award are extraordinary and demonstrate a land ethic and passion for conservation.”

“Oklahoma’s conservation efforts are continually strengthening. It is an effort rooted in the heritage of many family farms,” said Gary O’Neill, Oklahoma Natural Resources Conservation Service State Conservationist. “The examples that Chuck Coffey and Grant Victor provide in terms of soil health and water quality are creating a bright future for conservation in Oklahoma.”

The first Oklahoma Leopold Conservation recipient (Jimmy and Ginger Emmons) was selected in 2017. The 2018 recipient was Russ and Jani Jackson of Mountain View. 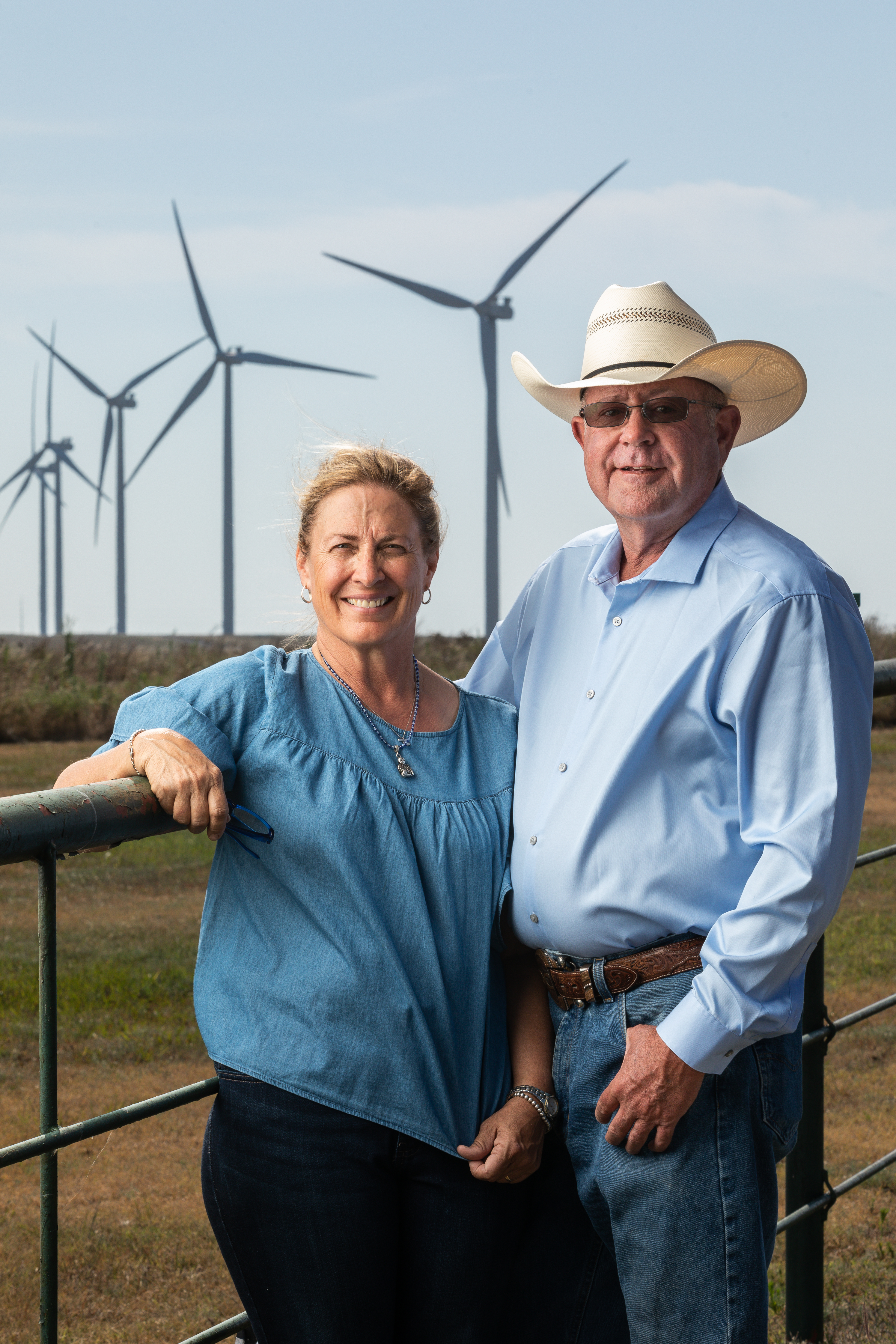 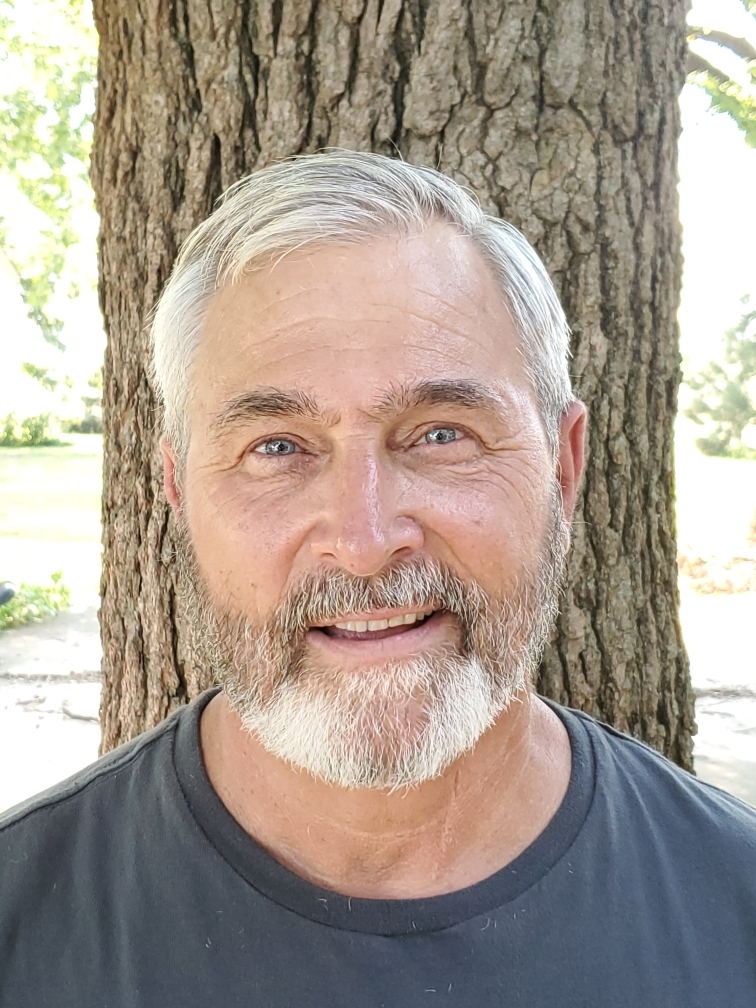 SAND COUNTY FOUNDATION inspires and enables a growing number of private landowners to ethically manage natural resources in their care, so future generations have clean and abundant water, healthy soil to support agriculture and forestry, plentiful habitat for wildlife and opportunities for outdoor recreation. www.sandcountyfoundation.org

OKLAHOMA CATTLEMEN'S ASSOCIATION represents the interests of Oklahoma's cattlemen at the Oklahoma Legislature. The OCA has continued an aggressive course of action supporting proactive legislation and challenging anti-industry legislation and regulations. The OCA exists to support and defend the state and nation's beef cattle industry. ww.okcattlemen.org

OKLAHOMA FARM BUREAU FOUNDATION FOR AGRICULTURE was formed to enhance awareness and understanding of agriculture’s contribution and importance to the state of Oklahoma. www.okfbfoundationforagriculture.org