PIERRE, SD – Johnson Farms of Frankfort has been selected for the 2019 South Dakota Leopold Conservation Award®.

In conjunction with Earth Day, Governor Kristi Noem announced that Johnson Farms would receive the prestigious award, given in honor of renowned conservationist, Aldo Leopold. It recognizes private landowners who inspire others with their dedication to the land, water and wildlife resources in their care.

"Farmers and ranchers across South Dakota know how to balance agriculture production with conservation," said Governor Noem. "The intentional innovation, stewardship, and land ethic of the Johnsons and other producers ensures that our natural resources will be available for future generations."

Alan and Mickie Johnson, with their son Brian and his wife Jamie, farm 1,800 acres of cropland and 500 acres of grassland in Spink County. They will be presented with the $10,000 award, and a crystal depicting Aldo Leopold, at the South Dakota Cattlemen’s Association’s Annual Convention in December.

The farm’s roots trace back to 160 acres that Alan’s Swedish immigrant grandfather homesteaded more than a century ago. The Johnsons use a mix of old school practices and modern technology to leave the land in better shape for the next generation.

Alan adopted no-till farming practices in 1986. Back then, abandoning the plow, disk and cultivator was much against the norm. Despite what the neighbors thought, Alan saw that tilling a field to rid it of weeds was also depleting it of moisture. By mid-summer if rain was scarce, crops suffered.

By coupling no-till practices with cover crops, the Johnsons have improved water infiltration and soil health, making the land more productive than when homesteaders first broke it open.

Realizing that different areas of each field have varying productivity, the Johnsons switched to a variable-rate fertilizer system in 2004. Applying the precise amount of nutrients on the soil saves time and natural resources, and delivers a better return on investment. Since the switch, the Johnsons have won a yield contest held by the South Dakota Soybean Association.

The Johnsons raise a herd of Angus beef cattle. Whenever possible, the herd is allowed to graze on mature cover crops and corn stubble creating a cooperative relationship between the cattle and the land. The cover crops provide feed, and the cattle naturally fertilize the soil with their waste.

Grazing used to mean turning the cattle out to pasture for the summer and bringing them home in the fall. It was easy, but it took a toll on the quality and variety of the grass. The Johnsons now rotationally graze their cattle and closely monitor grazing conditions and the timing of their calving season.

While the longtime crop farmers admit that managing grass and cattle requires additional time, the results are healthier land and a stronger bottom line.

“The Johnsons are demonstrating how crops and cattle can work together to support their multiple-generation family farm while improving their natural resources and the bottom line,” said Steve Ollerich, South Dakota Cattlemen’s Association President. “We congratulate them as our 2019 Leopold Conservation Award recipients and applaud their conservation ethic.”

“The Johnson’s focus on conservation, while managing multiple enterprises on their family farm, is commendable and we congratulate them on receiving the 2019 South Dakota Conservation Award,” said Jim Faulstitch, South Dakota Grassland Coalition Chairman. “We look forward to continuing to highlight their conservation story throughout the year.”

Finalists for the award included: Bien Ranch of Veblen in Marshall County, Blair Brothers Angus Ranch of Vale in Butte County, and Hefner Ranch of Whitewood in Lawrence County.

Award applicants were judged based on their demonstration of improved resource conditions, innovation, long-term commitment to stewardship, sustained economic viability, community and civic leadership, and multiple use benefits.

For more information on the award, visit www.leopoldconservationaward.org 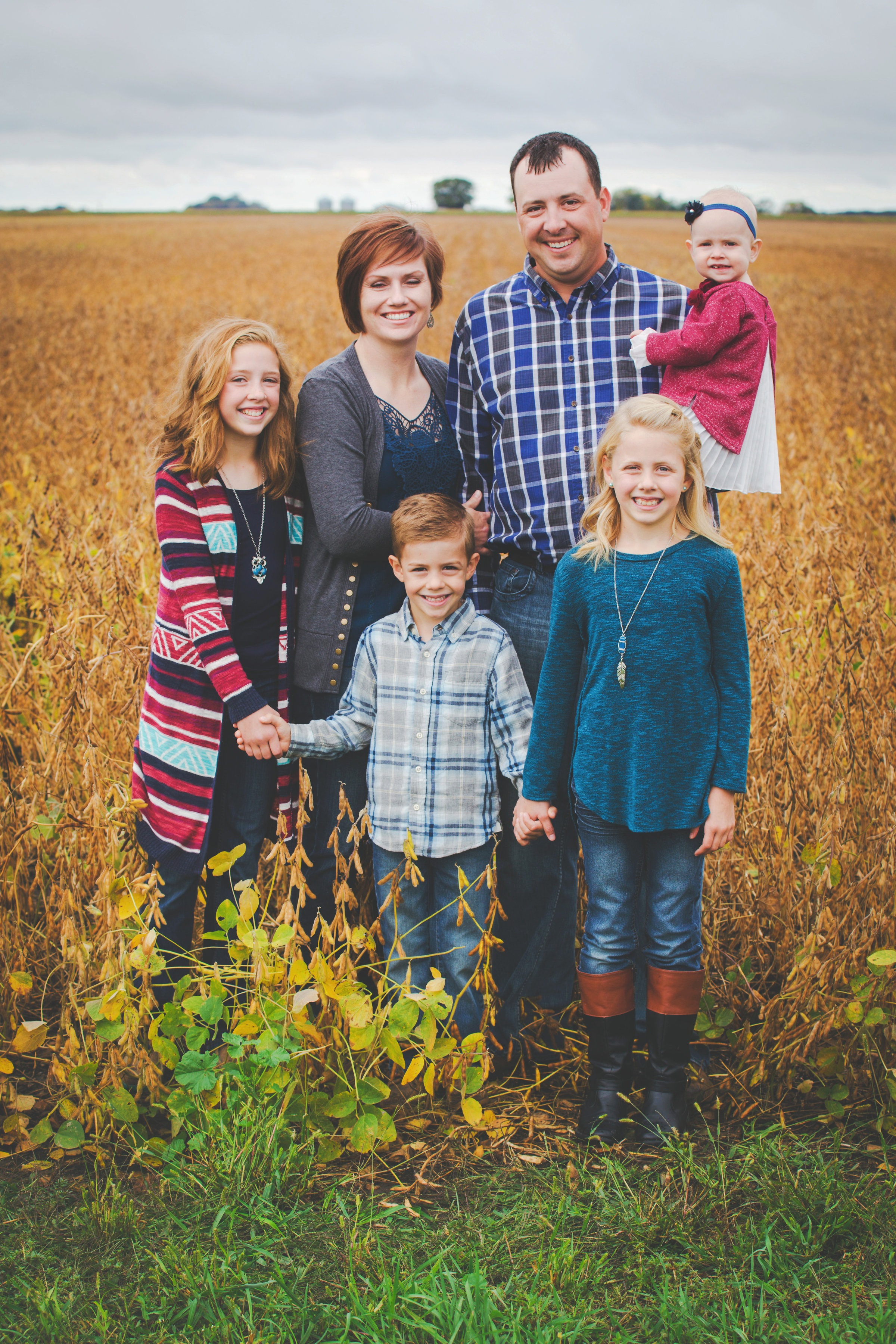 SAND COUNTY FOUNDATION is the nation’s leading voice for private conservation. Based in Wisconsin, the non-profit organization is dedicated to working with private landowners to advance the use of ethical and scientifically sound land management practices that benefit the environment. www.sandcountyfoundation.org

THE SOUTH DAKOTA CATTLEMEN’S ASSOCIATION is a member-driven organization working to advance and protect the interests of all cattlemen. www.sdcattlemen.org

THE SOUTH DAKOTA GRASSLAND COALITION is a non-profit organization that seeks the voluntary improvement of grasslands for the long-term needs of the resource and its various species. The South Dakota Grassland Coalition is dedicated to improving and maintaining the state’s grasslands by informing and guiding grassland managers to make cost-effective and environmentally sound management decisions. https://www.sdgrass.org/