STRATTON, Colo. – Mike and Julie Livingston of Kit Carson County have been selected as the recipient of the 2019 Colorado Leopold Conservation Award®.

The Livingstons will be presented with the $10,000 award on Monday, June 17 at the Colorado Cattlemen’s Association’s 2019 Annual Convention held at the Steamboat Grand in Steamboat Springs.

Agricultural conservation practices have given Mike and Julie Livingston and their land the resiliency to overcome adversity.

When they bought their ranch near Stratton in 2003, its weed-filled landscape had been abused by years of over-grazing, severe erosion and drought. When rain did fall on barren spots of land, sediment would wash into nearby rivers.

“We had owned the property for three years, and each year we reduced our cow numbers because the grass wasn’t recovering. What we were doing wasn’t sustainable,” Mike recalls.

Other challenges loomed on the ranch’s horizon. In 2009 a multi-state lawsuit took away their access to water for irrigation, and three years later a historic drought took hold. Their backs against the wall, they enrolled in the Ranching for Profit School. Mike said the “life-changing experience” opened his mind to agricultural conservation practices like cover crops, no-till and planned grazing.

Not tilling the soil and keeping it covered year-round with specialty crops soon led to better rainwater utilization and less soil erosion and runoff. The soil’s health rebounded as it retained organic matter left on the land as crop residue. This reduced the need for fertilizer, and resulted in higher yields from their wheat, milo, corn and hay fields.

Mike and Julie, who farm and ranch with their children, Kari and Justin, and their families, also embraced conservation practices that benefitted their beef cattle and created wildlife habitat.

In addition to a 120-acre wildlife sanctuary the Livingstons created, hundreds of additional acres are left ungrazed from summer through winter to provide additional habitat for turkeys, prairie chickens, pheasants, bobcats, and herds of whitetail and mule deer. Hay fields are harvested with wildlife protection in mind, and cattle watering stations were designed for access and safety for birds, bats and other wildlife.

Through hard work, holistic management, and perseverance, the Livingstons have built a ranch that is sustainable for generations to come.

“The 2019 Leopold Conservation Award nominees featured an impressive array of families and operations from around the state. The Colorado Cattlemen’s Agricultural Land Trust is proud of the conservation accomplishments of each of the applicants,” said Erik Glenn, Colorado Cattlemen’s Agricultural Land Trust Executive Director. “These applicants showcase the diversity of agriculture in Colorado and the dedication that farming and ranching families have to the lands they steward, their communities, and their families. We are particularly proud of this year’s recipient the Livingston Ranch and the entire Livingston family.”

“Agriculture producers feed a growing society, domestically and abroad, through sustainable production practices that produce more by using less. This approach is the very backbone of stewardship that the Leopold Conservation Award honors,” said Mike Hogue, Colorado Cattlemen’s Association President. “Congratulations to the Livingston family on their well-deserved recognition, and being leaders in Colorado’s conservation and ranching industry.”

“The Natural Resources Conservation Service has proudly partnered to support the Leopold Conservation Award in Colorado for more than 10 years. The families that are nominated each year illustrate the commitment Colorado farmers and ranchers have to implementing sound conservation practices. The NRCS congratulates the Livingston family for their conservation ethic and land stewardship,” said Clint Evans, NRCS State Conservationist.

Among the many outstanding landowners nominated for the award were finalists: Cory Off of Del Norte in Rio Grande County, and Gregg, Chris and Brad Stults of Wray in Yuma County.

The 2018 recipient was Beatty Canyon Ranch of Kim, Colorado. 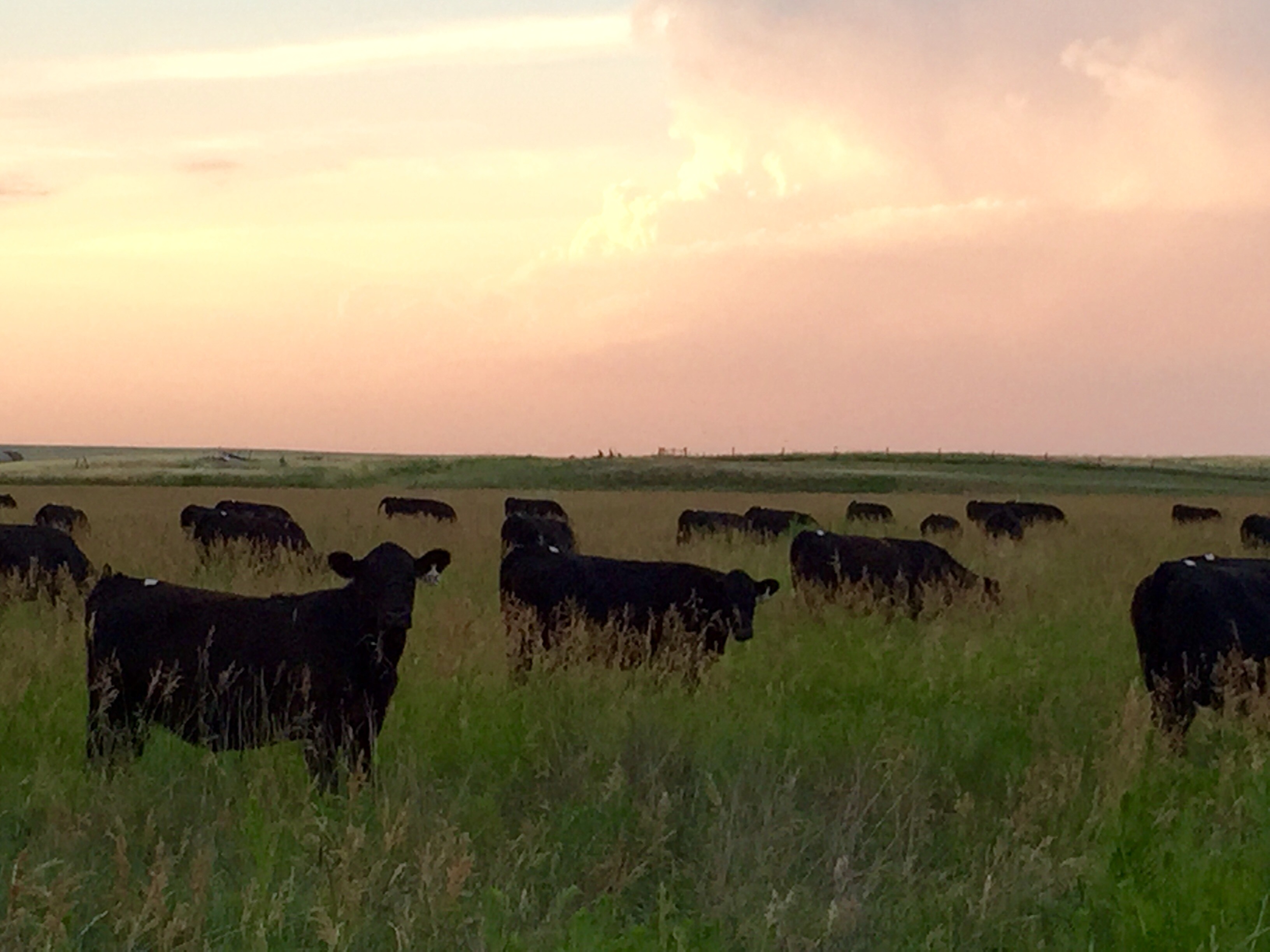 SAND COUNTY FOUNDATION is the nation’s leading voice for private conservation. Based in Wisconsin, the non-profit organization is dedicated to working with private landowners to advance the use of ethical and scientifically sound land management practices that benefit the environment. www.sandcountyfoundation.org

COLORADO CATTLEMEN’S AGRICULTURAL LAND TRUST: Recognizing the need to help Colorado’s ranching and farming families protect their agricultural lands, in the face of growing development and economic pressures, the Colorado Cattlemen’s Association in 1995 formed the Colorado Cattlemen’s Agricultural Land Trust (CCALT). To date, CCALT has partnered with hundreds of ranching families in the protection of more than 570,000 acres. www.ccalt.org

TRI-STATE GENERATION & TRANSMISSION ASSOCIATION is a wholesale electric power supplier owned by the 43-member electric cooperatives and public power districts it serves. Tri-State generates and delivers electricity to its member systems that serve more than one million people across nearly 200,000 square miles of Colorado, Nebraska, New Mexico and Wyoming. www.tristate.coop.