MONTEREY, Calif. – Rominger Brothers Farms of Winters has been selected as the recipient of the 2019 California Leopold Conservation Award®.

The farm and rangeland owned and managed by Bruce and Rick Rominger represents a community they love, respect, share with others and protect in perpetuity. They grow diversified crops – including wine grapes, processing tomatoes, rice and hay – in ways that protect the environment, using a full toolbox of stewardship practices and partnerships. This includes planting miles of hedgerows to benefit important pollinators like bees, restoring over 5,000 feet of stream corridors to connect riparian areas and wetlands to aid a variety of species, and managing irrigation water on their rice fields to boost declining shorebird populations.

The Romingers have long been recognized leaders for their adaptability and innovation while overcoming regulatory challenges that, together with their conservation goals, enhance their business. Community service and outreach round out the leadership character of Rominger Brothers Farms.

“It's an honor to even be considered for the Leopold Conservation Award, and an even greater honor to win it, especially considering all the accomplished past winners,” said Bruce Rominger. “We are humbled to be part of that list of distinguished recipients. We love what we're doing and believe what we’re doing improves our part of California in meaningful ways for the future. To have the Leopold Conservation Award associated with our farm is a tremendous privilege.”

“California’s environment and communities are facing some big challenges – with the effects of climate change in particular on full display with yet another round of megafires across the state this year,” said Ashley Boren, Executive Director of Sustainable Conservation, which has co-sponsored the award since its launch in California in 2006. “The Rominger brothers have spent three decades evolving their farm into a model of sustainability and climate resiliency. Their extraordinary list of accomplishments includes pioneering the use of water-wise drip irrigation, planting miles of hedgerows to benefit important pollinators, and restoring and reconnecting streams and wetland habitats – all of which helps their farm and the multitude of species that call it home endure in a changing climate.”

“We are honored to join Sand County Foundation and Sustainable Conservation to recognize the extraordinary efforts of California farmers and ranchers who go above and beyond in managing and enhancing our natural resources,” said Jamie Johansson, California Farm Bureau Federation President. “The Leopold Conservation Award recognizes innovative and replicable strategies that our farmers or ranchers utilize to manage their land and natural resources.”

Among the many outstanding landowners nominated for this year’s award were two finalists. Philip Verwey Dairy, Hanford (Kings County) is a first-generation dairy whose philosophy for every management decision is: take care of the people, take care of the animals and take care of the environment on and around the farm. Their commitment to innovation and continuous improvement is evident with their 10-acre covered lagoon manure digester that generates renewable electricity that powers the farm, on-farm wells and their local community. This enables generating clean, renewable energy for two electric-powered feed mixing stations that significantly reduces the use of diesel fuel and harmful air emissions. A five-acre solar array currently being built will help the farm attain its future goal of becoming carbon-neutral.

Burroughs Family Farms in Denair (Stanislaus County) is this year’s other finalist. Rose Marie and Ward Burroughs along with their family are co-owners of five diversified, sustainable farms that produce organic almonds, beef, chicken and eggs, dairy, olives, hay and more. Exceeding organic standards, the family continually refines and enhances their systems to reduce water use and improve soil fertility. This system prioritizes biodiversity, and seeks to replenish groundwater aquifers, as well as enhance watershed and ecosystem health, while supporting their growing and diverse family enterprises.

The 2018 recipient was Lundberg Family Farms, an organic rice and quinoa farm in Butte and Humboldt counties.

Sand County Foundation inspires and enables a growing number of private landowners to ethically manage natural resources in their care, so future generations have clean and abundant water, healthy soil to support agriculture and forestry, plentiful habitat for wildlife and opportunities for outdoor recreation. sandcountyfoundation.org

The California Farm Bureau Federation works to protect family farms and ranches on behalf of nearly 34,000 members statewide and as part of a nationwide network of more than 5.5 million Farm Bureau members. cfbf.com

Sustainable Conservation helps California thrive by uniting people to solve the toughest challenges facing the state’s land, air and water. Since 1993, it has brought together business, landowners and government to steward the resources that all Californians depend on in ways that are just and make economic sense. Sustainable Conservation believes common ground is California’s most important resource. suscon.org 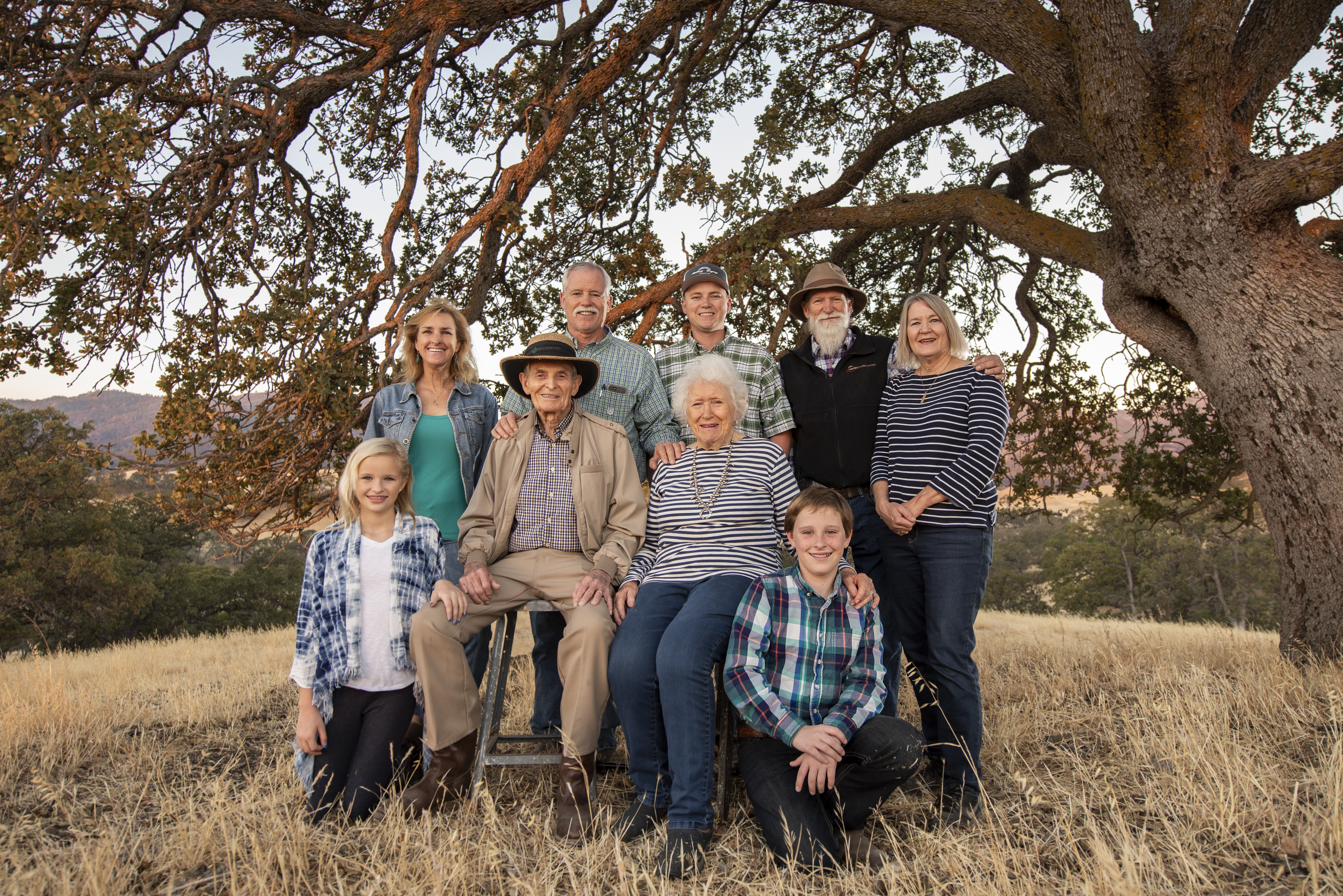