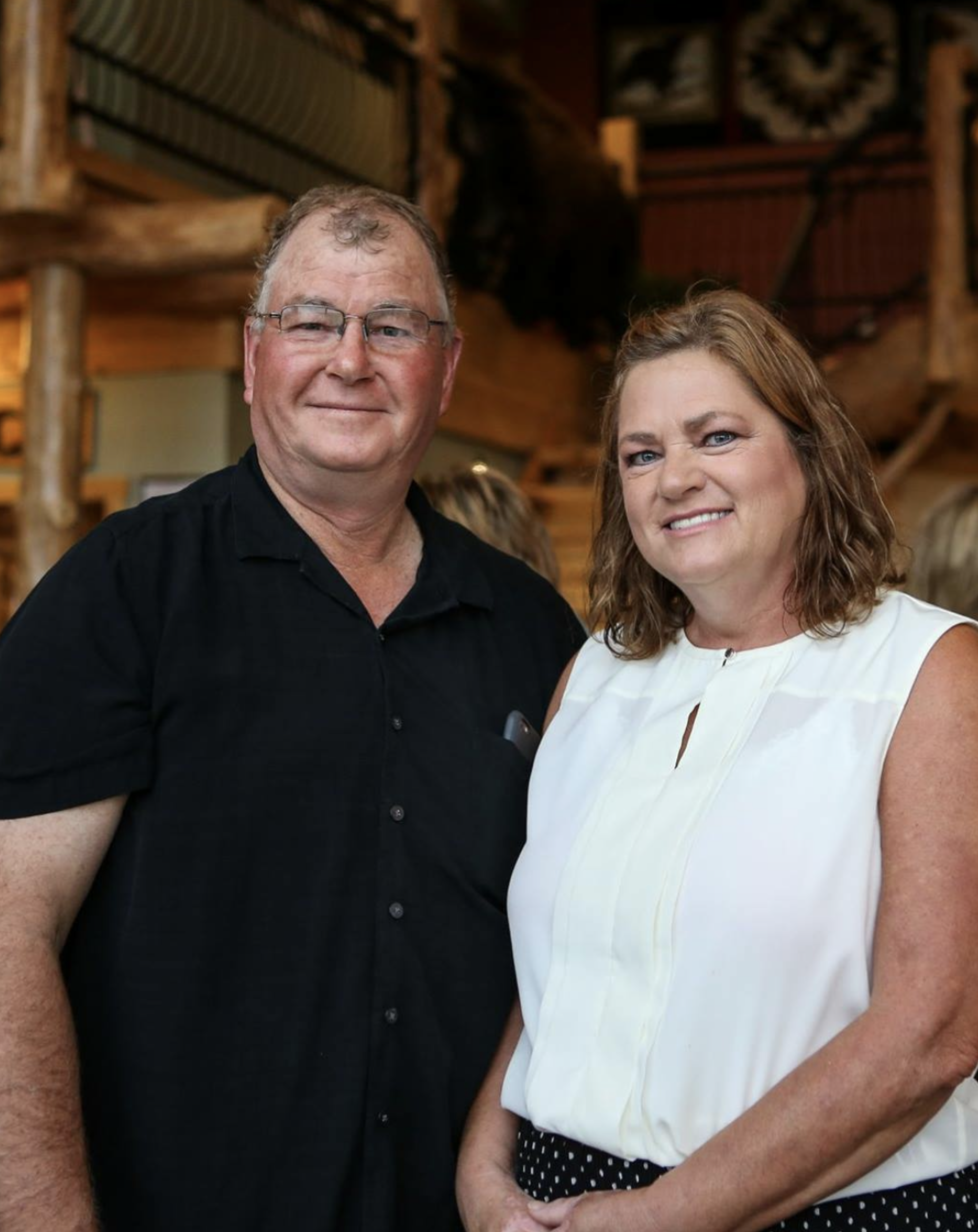 Joe and Patty Breker of Havana in Sargent County: Joe and Patty Breker were early adopters of no-till farming practices. As a result, they have better soil health for their corn, soybeans, and cover crops (radish, turnip, peas, faba bean and flax). The Brekers opened Coteau des Prairies, a lodge and eco-tourism learning experience that invites guests to see their farm’s conservation stewardship firsthand. 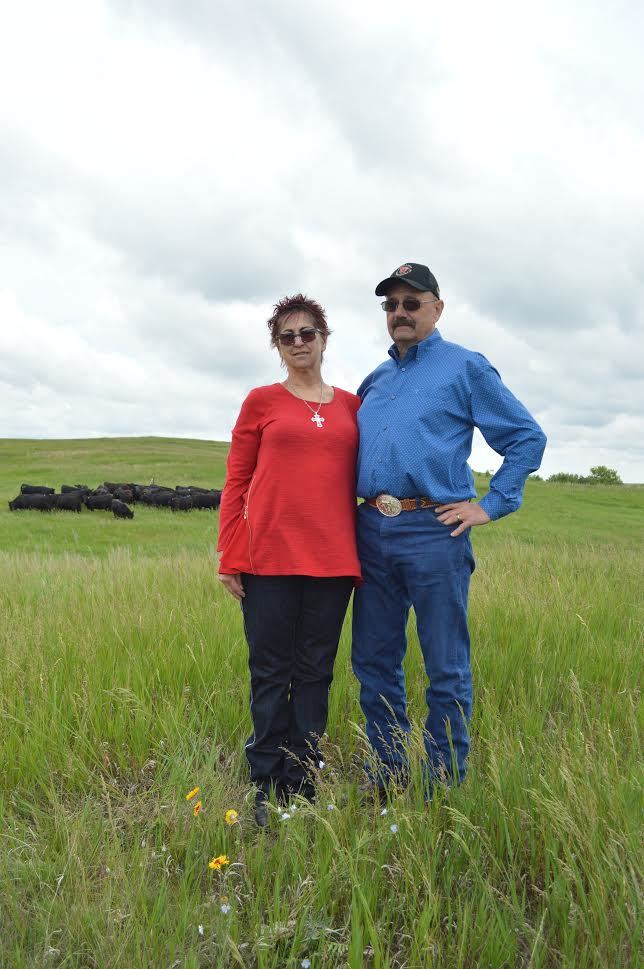 Gene and Christine Goven of Turtle Lake in McLean County: Gene and Christine Goven were early adopters of regenerative farming and ranching practices. Over 50 years their use of no-till practices, diverse crop rotations, cover crops, and livestock grazing have improved the health of their soils, wetlands and pastures. They assist their neighbors with planting cover crops. 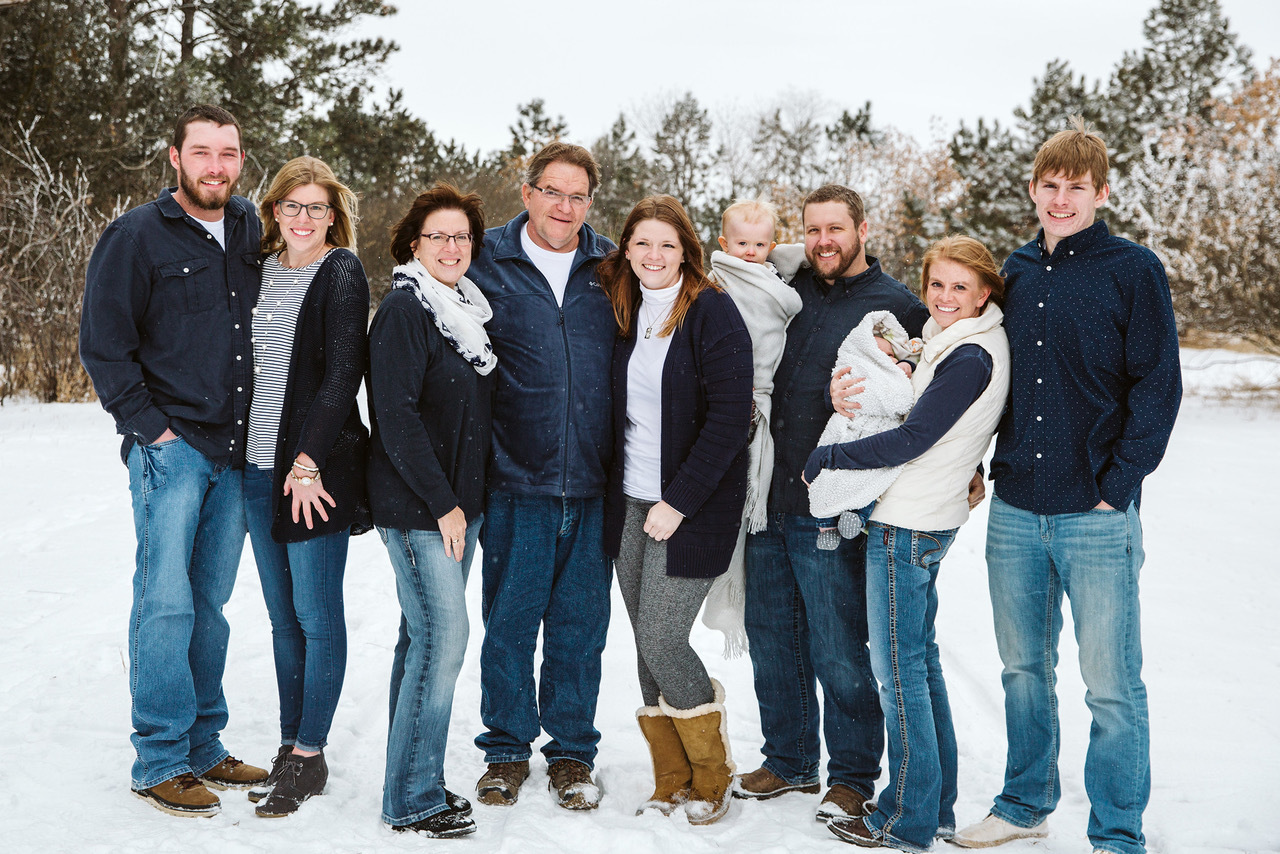 HJ (Chip) and Ann Fischer of Rhame in Bowman County: Cattle ranchers HJ (Chip) and Ann Fischer have improved soil health and water infiltration by seeding crop land to grass. Planting 40 acres of trees has provided shelter for cattle and wildlife, while reducing erosion. Wildlife and insects thrive in conjunction with cattle thanks to innovative fencing and water systems, coupled with rotational grazing.

The award will be presented this November 25 at the North Dakota Association of Soil Conservation Districts’ Annual Convention in Bismarck.

“Congratulations to this year’s Leopold Conservation Award finalists and to all the outstanding farmers and ranchers in North Dakota who nurture their resources to feed and clothe the world and leave it in a better condition than it was before,” said North Dakota Stockmen’s Association President Dan Rorvig, a cow-calf producer from McVille.

“It is an honor to present the finalists for this esteemed award. Each operation has shown outstanding achievement in implementation of voluntary conservation, inspiration of other landowners by example, and outreach on the role public landowners play in conservation,” said Chad Njos, North Dakota Grazing Lands Coalition President.

“We are proud to be part of the unique coalition that brought the Leopold Conservation Award to North Dakota,” said Brian Johnston, North Dakota Association of Soil Conservation Districts Executive Director and CEO. “This prestigious award recognizes North Dakota’s best land stewards. We look forward to this year’s recipient being announced at our convention on November 25, at the Ramkota Hotel in Bismarck. Good luck to each contestant and thank you for your leadership in stewarding our lands.”

Given in honor of renowned conservationist Aldo Leopold, the award recognizes landowners who inspire others with their dedication to land, water and wildlife habitat management on private, working land. In his influential 1949 book, “A Sand County Almanac,” Leopold called for an ethical relationship between people and the land they own and manage.

The Leopold Conservation Award was first presented in North Dakota in 2016. Wilson Family Farm from Jamestown was the 2018 recipient.