The Monarch butterfly is that rarest of creations, an invertebrate that everybody likes. Everybody.

Its multi-generational migration from pine forests in some of Mexico’s highest elevation forests up through Texas and the South and on up to Canada every year – and back – is one of the most amazing stories in animal evolution. It also has native populations in Florida and California. And it is even an introduced alien species in Hawaii, Fiji, the Philippines, and Australia (where it also migrates).

But the butterfly is in trouble in parts of North America. Especially in California. Populations there have dropped below 30,000 butterflies - which is very low for an invertebrate. Eastern populations (the ones that winter in Mexico) hit a low point in the winter of 2013, and have been unsteadily going upward since then, but it’s not clear whether that trend will continue.

So what will it take to turn the monarch butterfly around?

I don't believe we have good enough science or know-how to be able to fully answer this. Especially for the California population, there is not a good plan of attack to reverse the decline. But in the East, there are clearly a couple of big things that could make a different. First, protecting the forests in Mexico where the butterflies winter need more protection from logging and disturbance than ever. Mexican conservationists face death in their efforts to do so, and more action is needed by the Mexican government to step up defense of those forests and prosecution of actions that impact the forests. In the United States, what we mostly need are billions more milkweed plants and millions of additional acres of habitat full of the flowers that monarchs feed on, all across its range from Canada and Maine to Texas and Florida.

Today's announcement of a new agreement to help the monarch is a big step in the right direction. The conservation agreement - covering 48 states - is the biggest one approved by the U.S. Fish and Wildlife Service in the history of the agency's program for declining species. If successful, it will allow any energy company or highway agency that manages lots of land under 'rights-of-ways' to enroll and help the butterfly. A right-of-way is that long linear strip of land under power lines, over gas pipelines, or alongside roads which can often make ideal habitat for monarchs or other species that like meadows and similar sunny habitats.

Led by the University of Illinois, this is a perfect example of a university advancing their public service mission. The agreement was developed in partnership with a steering team of energy companies and highway agencies. We've also been on the team working on it for the past 2 years. Our role was to help identify steps and decisions the partners could take to have it become the fastest-ever agreement of this kind to go from design to approval - we succeeded.

Overall, the agreement could cover up to 26 million acres that would be enrolled and up to 2.3 million acres of monarch habitat, including 300 million milkweeds. Boom! Fantastic!

Why do companies and highway departments need an agreement like this? Why don't we just protect it under the Endangered Species Act - won't that save the butterfly?

The Endangered Species Act is pretty good at making a difference (in the US) when a species needs something to stop in order to get better. This made a lot of sense in the early 20th century when people were most worried about direct human slaughter or harvest of wildlife. It's crazy to think that we used to kill whales to make dog food, for example. But the law really has very little role it can play in protecting those forests in Mexico or in getting anyone to proactively create habitat. So no, just listing it as threatened or endangered won't really directly benefit two of the most important strategies we need to take to turn the butterfly around.

But indirectly, the law creates a big incentive for an agreement like this because what will almost certainly happen for these companies and highway agencies without the agreement if the species is protected, is a lot of paperwork, delays to routine maintenance, and uncertainty. So what the agreement offers is that, in exchange for conservation that provides a net benefit to the monarch butterfly, the participants have the ability to continue routine management even when that might harm a smaller number of butterflies.

Consider this example. A roadside you pass every day on your commute (when you aren't in COVID lock down) is full of flowers in the summer. But if the highway department doesn't mow it, in 3-5 years it will be full of small trees and a lot fewer flowers. That's bad for the butterfly, and also bad for motorist safety in many situations. But if the butterfly is protected and the highway department mows the area in summer or fall, then they might kill butterflies or their caterpillars, in theory breaking the law. So they ask for permission to mow. But getting that paperwork done takes a while for all of the highways the agency manages. Maybe a year or two or three. That kind of delay is a nightmare for the maintenance teams that have to get thousands of miles of roadways mowed and managed every year to keep people safe. This agreement lets them do that.

There are other threats to the butterfly that the Endangered Species Act can help with. But in any circumstance - whether its protected or doesn't need that federal protection - this agreement is a good thing for monarch conservation. 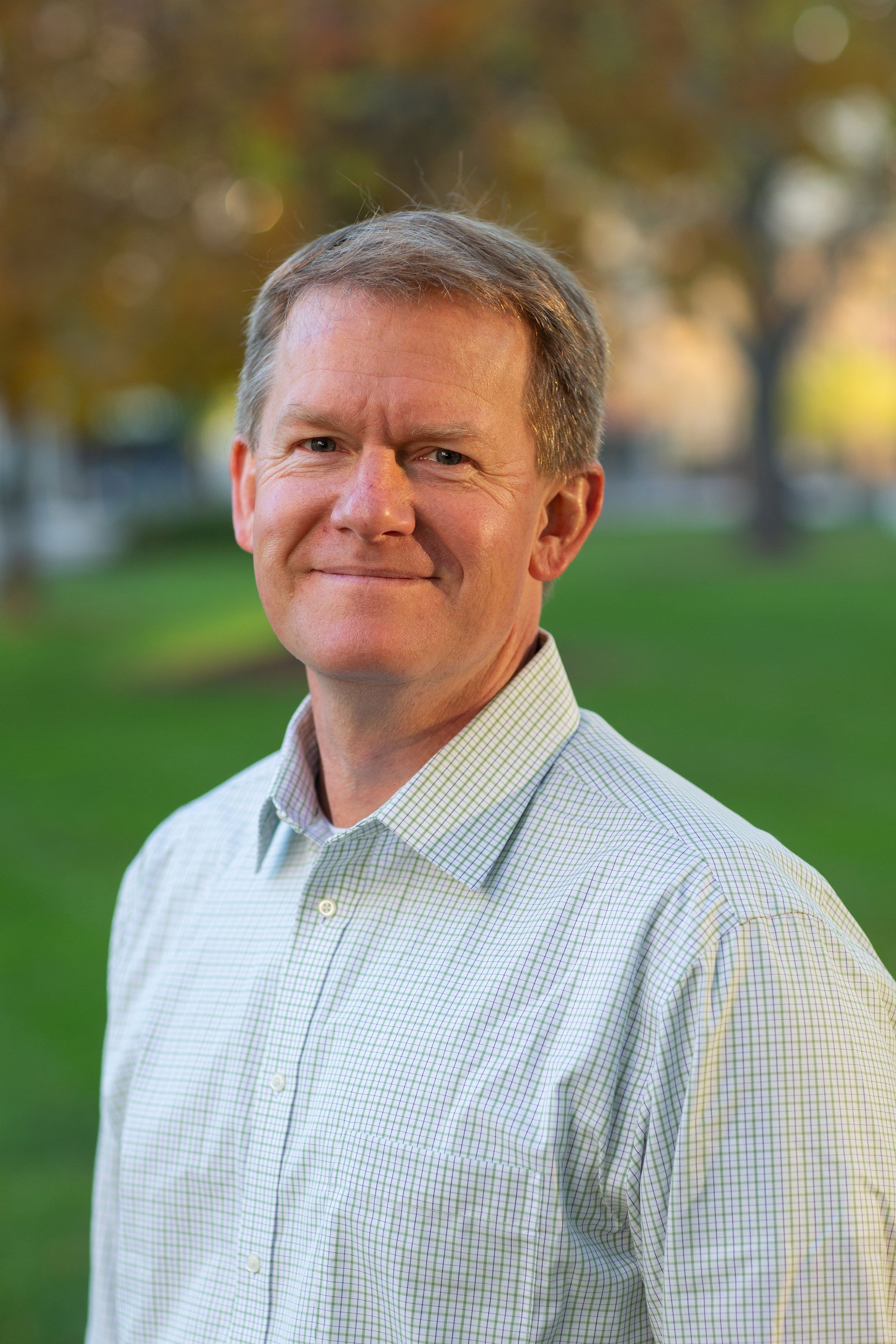