San Pedro Ranch is the recipient of the 2021 Texas Leopold Conservation Award®.

San Pedro Ranch, located near Carrizo Springs is owned by siblings Joseph Fitzsimons and Pamela Fitzsimons Howard and their families. The family will accept the state’s highest honor for private land conservation and its $10,000 award, at the 25th Lone Star Steward Awards banquet, on May 27.

The first Texas Leopold Conservation Award was presented to Richards Ranch of Jacksboro in 2005. Killam Duval County Ranch of Freer received the 2019 award.

“As the national sponsor for Sand County Foundation’s Leopold Conservation Award, American Farmland Trust celebrates the hard work and dedication of the Texas recipient,” said John Piotti, AFT president and CEO. “At AFT we believe that conservation in agriculture requires a focus on the land, the practices and the people and this award recognizes the integral role of all three.”

Land stewardship is about balance.

If a ranch is managed solely for the purpose of grazing cattle, the rest of its ecosystem falls out of balance. Hugh Fitzsimons Jr. embraced a more holistic approach at his San Pedro Ranch in the 1970s. He believed if you improved native habitat, the ecosystem would not only lead to more wildlife, but to healthier livestock.

San Pedro Ranch is a unique confluence of geologic, riparian, biologic, herbaceous and cultural resources. The property sits atop an ancient sea bed, on the southern edge of Texas’ Tamaulipan and Chihuahuan Biotic Provinces. Its 23,000 acres are covered by 26 different soil types and 36 different plant communities. The land has been inhabited over time by four distinct cultural groups. On the map, it straddles Dimmit and Maverick counties, about 30 miles southwest of Carrizo Springs, near the Rio Grande River.

The ranch is home to a herd of registered Beefmaster cattle, a breed known for being heat, drought and insect resistant. Regenerative grazing practices coupled with prescribed burns and brush management, have helped to increase native plant diversity, water infiltration and enhance herbaceous cover.

The Fitzsimons and Howard families designed more than 100 rock and earthen structures to trap sediment, build soil and establish vegetation as part of a riparian restoration project. Over 22,000 feet of a degraded creek channel was restored across a 700-acre watershed. Elsewhere, Ducks Unlimited helped convert a 14-acre gravel pit into an ephemeral wetland. After being hydroseeded with a seed mix of 42 native grass and forb species, the wetland serves as a wintering ground for waterfowl species.

The ranch is a stopover point along the flight corridor for many migrating birds and monarch butterflies. Butterflies will be tagged to help researchers monitor their numbers. The Fitzsimons and Howards have also compiled 90 years of rainfall data to improve management in the drought-prone region.

In addition to installing miles of water line and supplying new watering stations, the careful attention the Fitzsimons and Howards have dedicated to environmental conservation has provided habitat for dove, quail, Rio Grande wild turkey, and other rare species such as the Texas tortoise and Texas horned lizard.

A conservation easement through the Texas Agricultural Land Trust restricts industrial and commercial development, and prohibits fragmentation of the ranch. The easement ensures it will remain an important ecological site and riparian corridor for native and migratory wildlife species in perpetuity.

The conservation success and land ethic of the Fitzsimons and Howard families earned the ranch a Lone Star Land Steward Ecoregion Award (representing South Texas) in 2016. They say they are just getting started and learning to ranch in nature’s image. 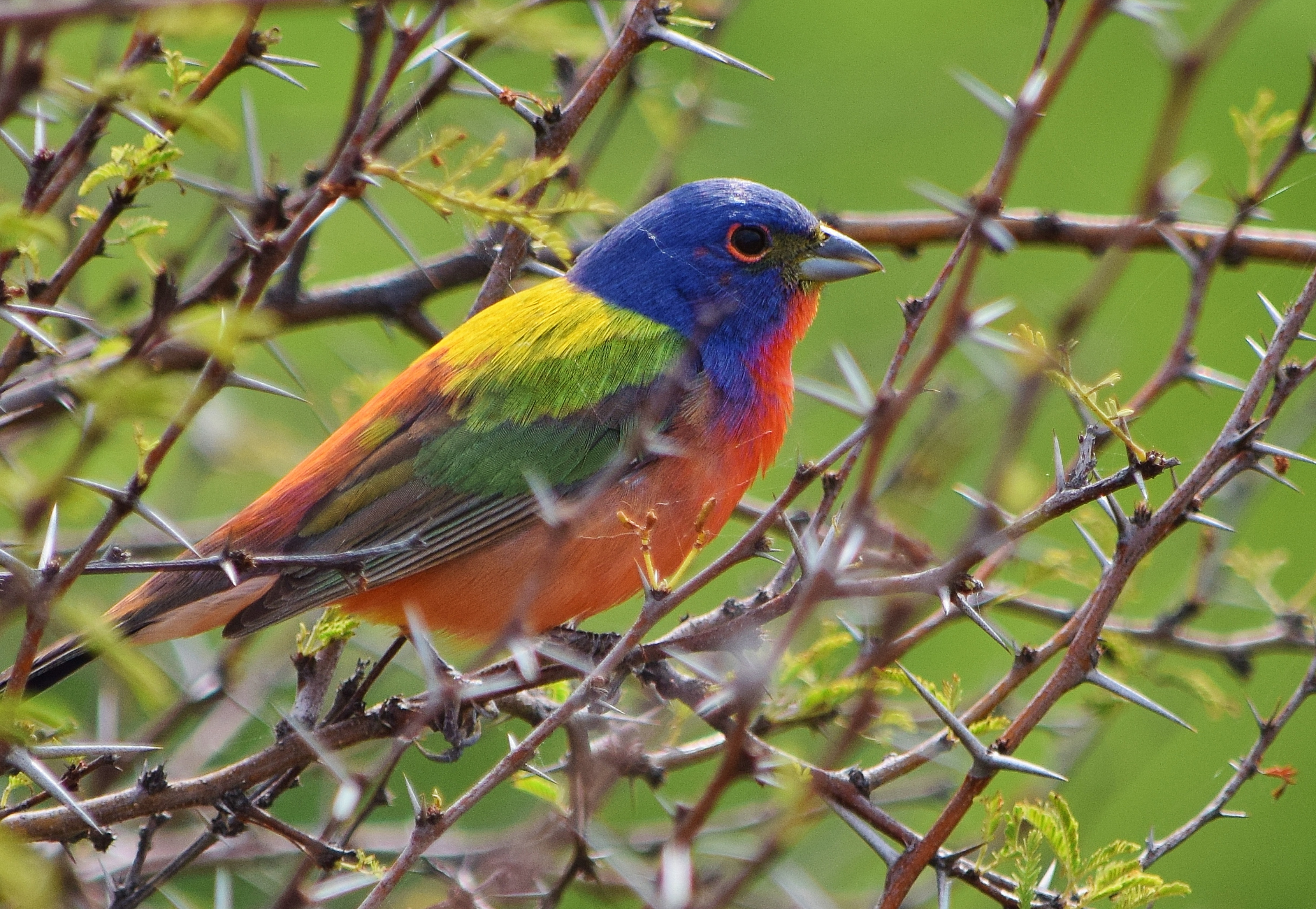 The mission of the Texas Parks & Wildlife Department is to manage and conserve the natural and cultural resources of Texas and to provide hunting, fishing and outdoor recreation opportunities for the use and enjoyment of present and future generations. https://tpwd.texas.gov/ 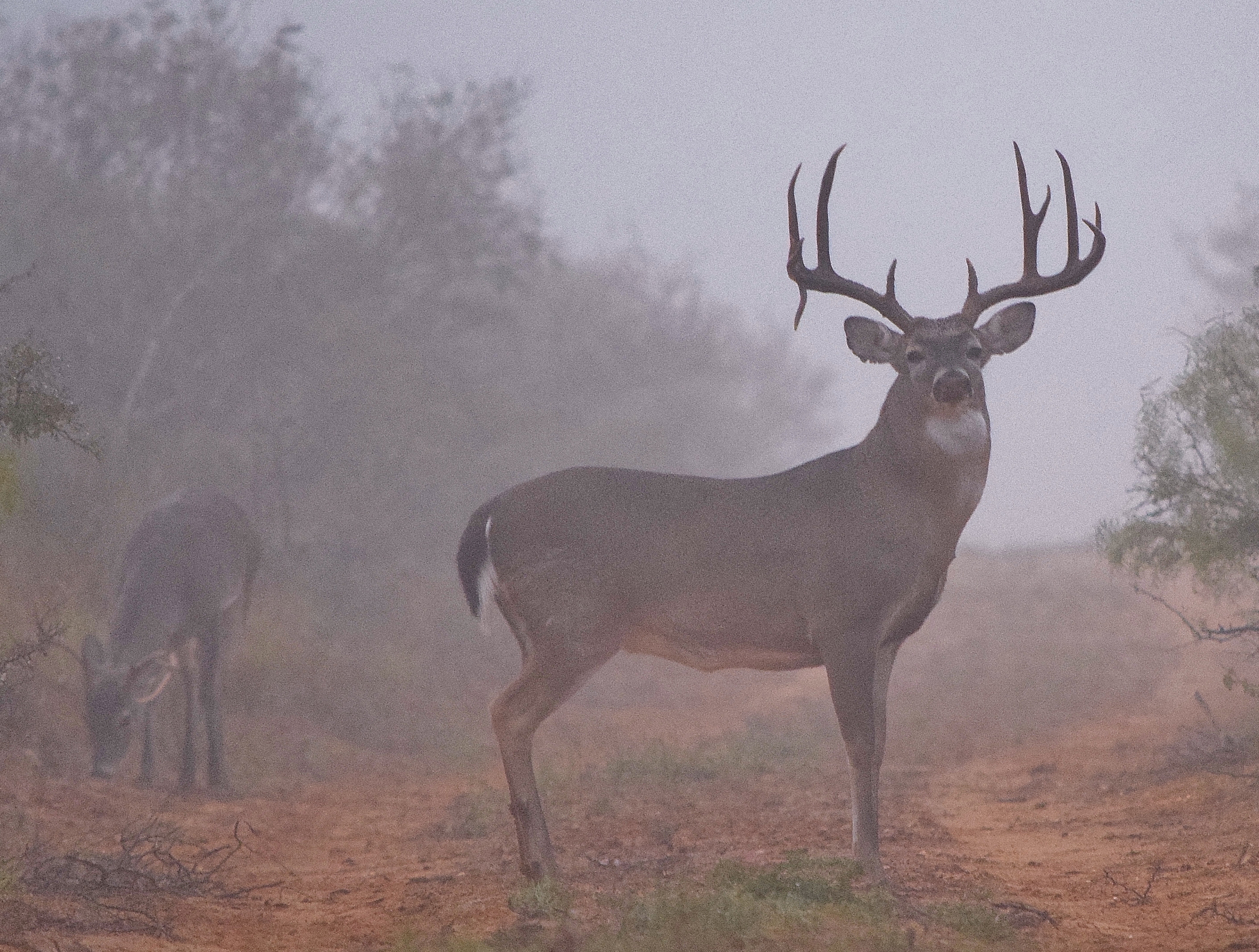