Two finalists have been selected for the 2021 New Mexico Leopold Conservation Award®.

Given in honor of renowned conservationist Aldo Leopold, the prestigious award recognizes farmers, ranchers, and forestland owners who inspire others with their dedication to land, water, and wildlife habitat management on private, working lands.

Earlier this year, New Mexico landowners were encouraged to apply (or be nominated) for the award. Applications were reviewed by an independent panel of agricultural and conservation leaders. The award recipient will be recognized at an event this fall.

The recipient receives a $10,000 award and the conservation success found on their farm, ranch or forest will be featured in a professional video.

“As the national sponsor for Sand County Foundation’s Leopold Conservation Award, American Farmland Trust celebrates the hard work and dedication of the New Mexico award finalists,” said John Piotti, AFT President and Chief Executive Officer. “At AFT we believe that conservation in agriculture requires a focus on the land, the practices and the people and this award recognizes the integral role of all three.”

The Leopold Conservation Award is given to farmers, ranchers and forestland owners across the U.S. in honor of renowned conservationist Aldo Leopold. In his influential 1949 book, “A Sand County Almanac”, Leopold called for an ethical relationship between people and the land they own and manage. 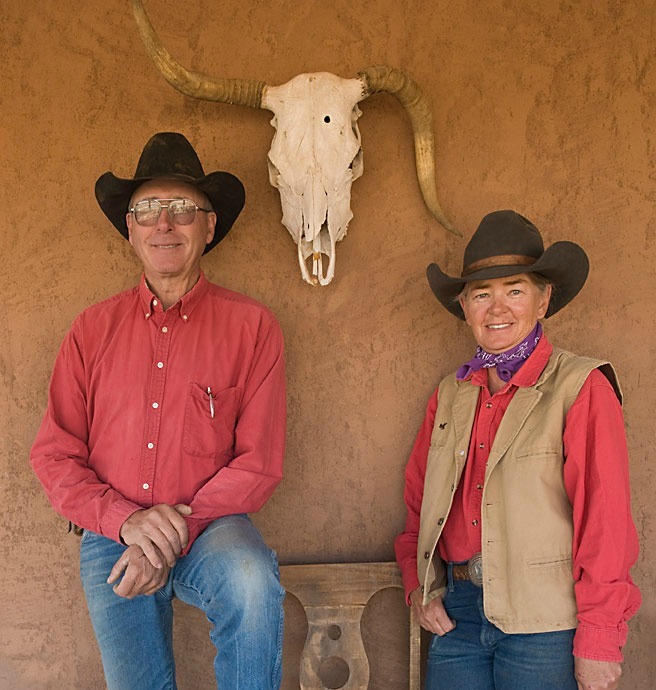 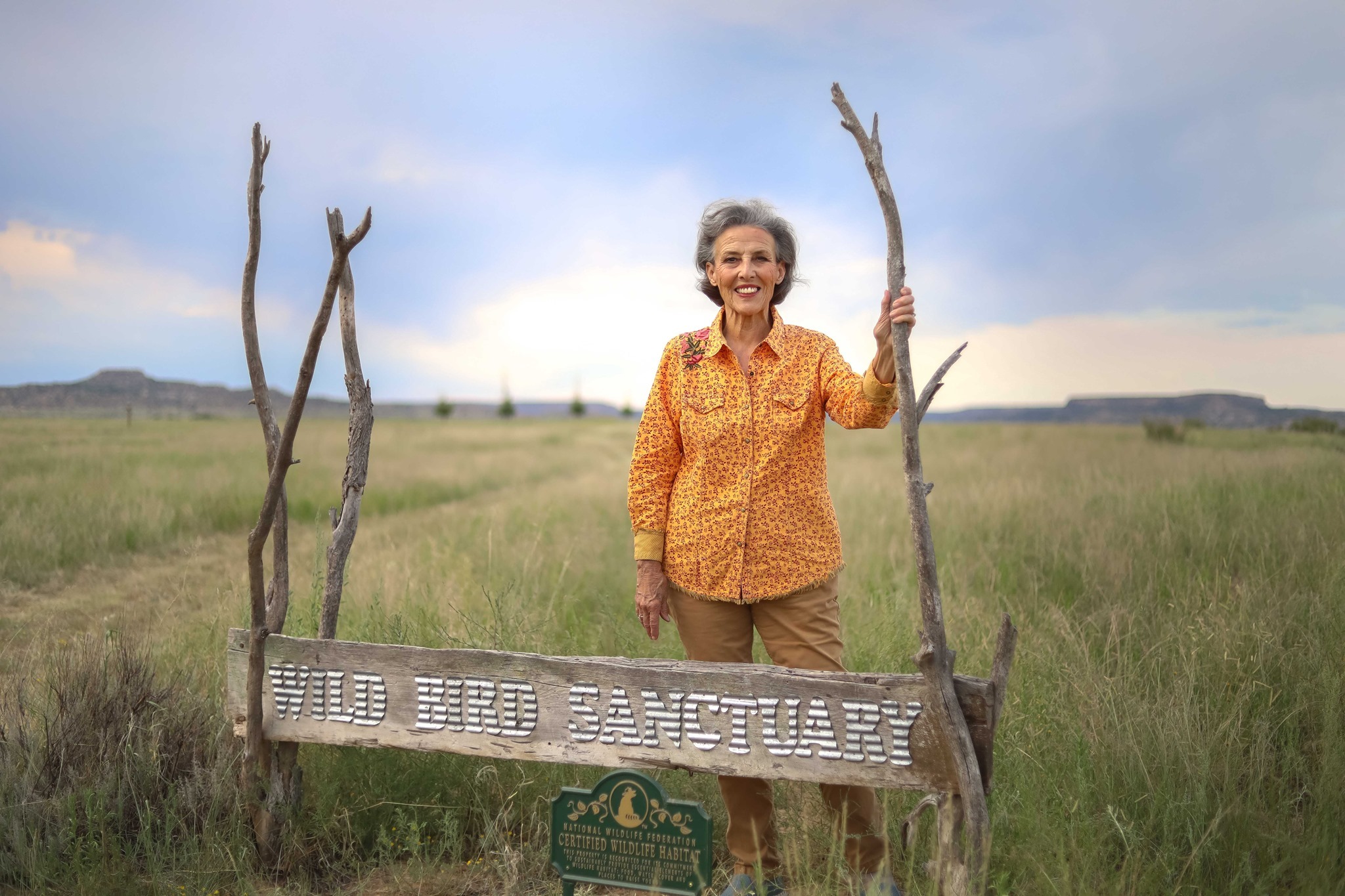 NEW MEXICO ASSOCIATION OF CONSERVATION DISTRICTS' mission is to facilitate the conservation of natural resources in New Mexico by providing opportunities and quality support to local conservation districts and partners through representation and leadership. www.nmacd.org

NEW MEXICO COALITION TO ENHANCE WORKING LANDS is a network of groups and individuals whose purpose is to support and enhance ongoing efforts to improve the health and productivity of New Mexico working lands that support agriculture and the environment. Its focus is to increase soil health, biodiversity, and hydrologic function wherever possible. www.nmcewl.org