Two finalists have been selected for the 2022 California Leopold Conservation Award®.

Given in honor of renowned conservationist Aldo Leopold, the prestigious award recognizes those who inspire others with their dedication to land, water and wildlife resources in their care.

The Leopold Conservation Award will be presented during the California Farm Bureau Federation’s Annual Meeting in December. The award recipient will receive $10,000 and a crystal award.

“When it comes to protecting California’s natural resources, landowners are critical because they can implement on-the-ground environmental solutions,” said Ashley Boren, CEO of Sustainable Conservation, which has co-sponsored the award since its launch in California more than a decade ago. “The Sardellas and the Berettas work steadily and creatively to center their conservation ethos in their farming practices. We’re honored to recognize each family’s dedication to exceptional stewardship, and each are deserving of the award.”

“On behalf of the California Farm Bureau we congratulate this year’s finalists for the Leopold Conservation Award. They are showcasing on a daily basis good environmental stewardship in managing their farm and ranch operations while producing safe, affordable food for Californians and consumers across the globe,” said Jamie Johansson, California Farm Bureau Federation President.

“As the national sponsor for Sand County Foundation’s Leopold Conservation Award, American Farmland Trust, celebrates the hard work and dedication of the California award finalists,” said John Piotti, American Farmland Trust President and CEO. “At AFT we believe that conservation in agriculture requires a focus on the land, the practices and the people and this award recognizes the integral role of all three.”

Earlier this year, farmers, ranchers and foresters were encouraged to apply (or be nominated) for the award. Applications were reviewed by an independent panel of agricultural, forestry, wildlife, academic, and other conservation leaders. 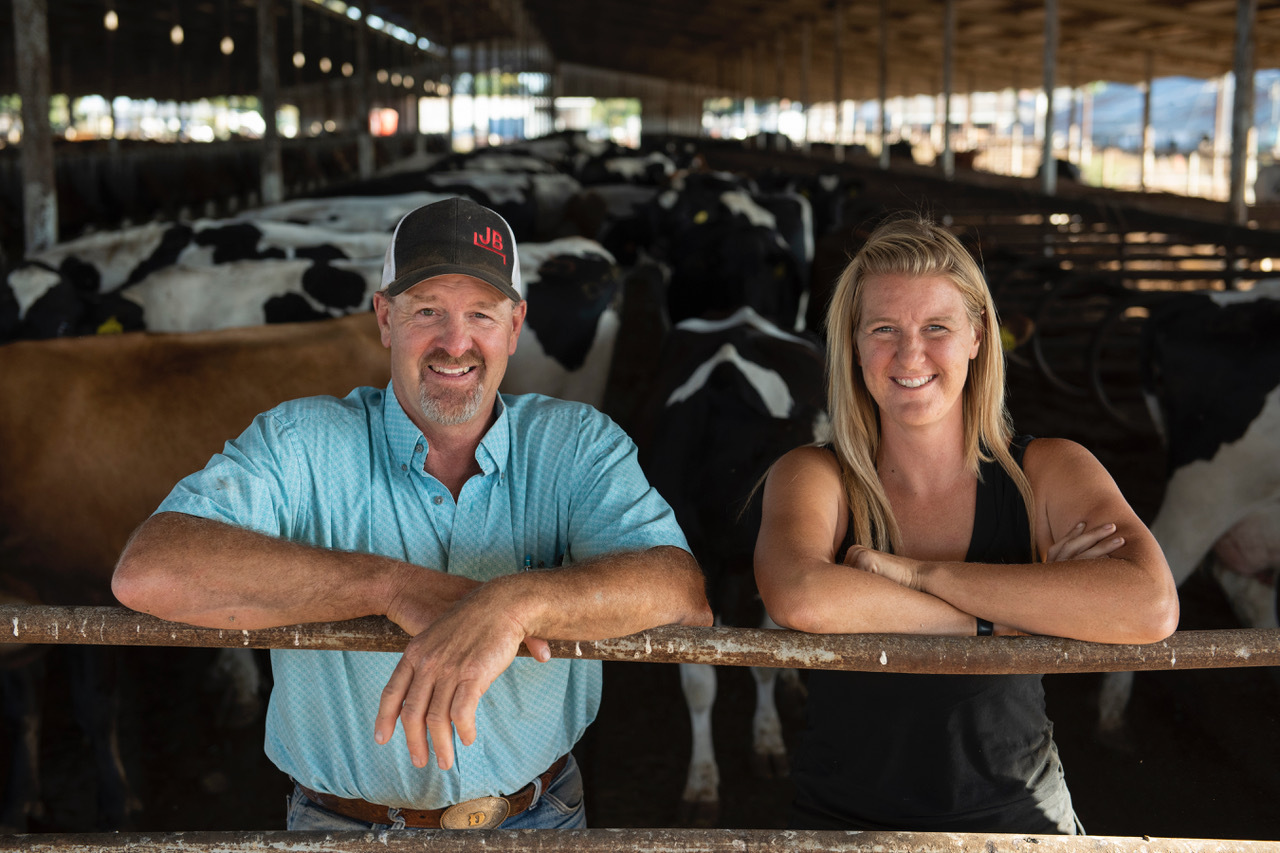 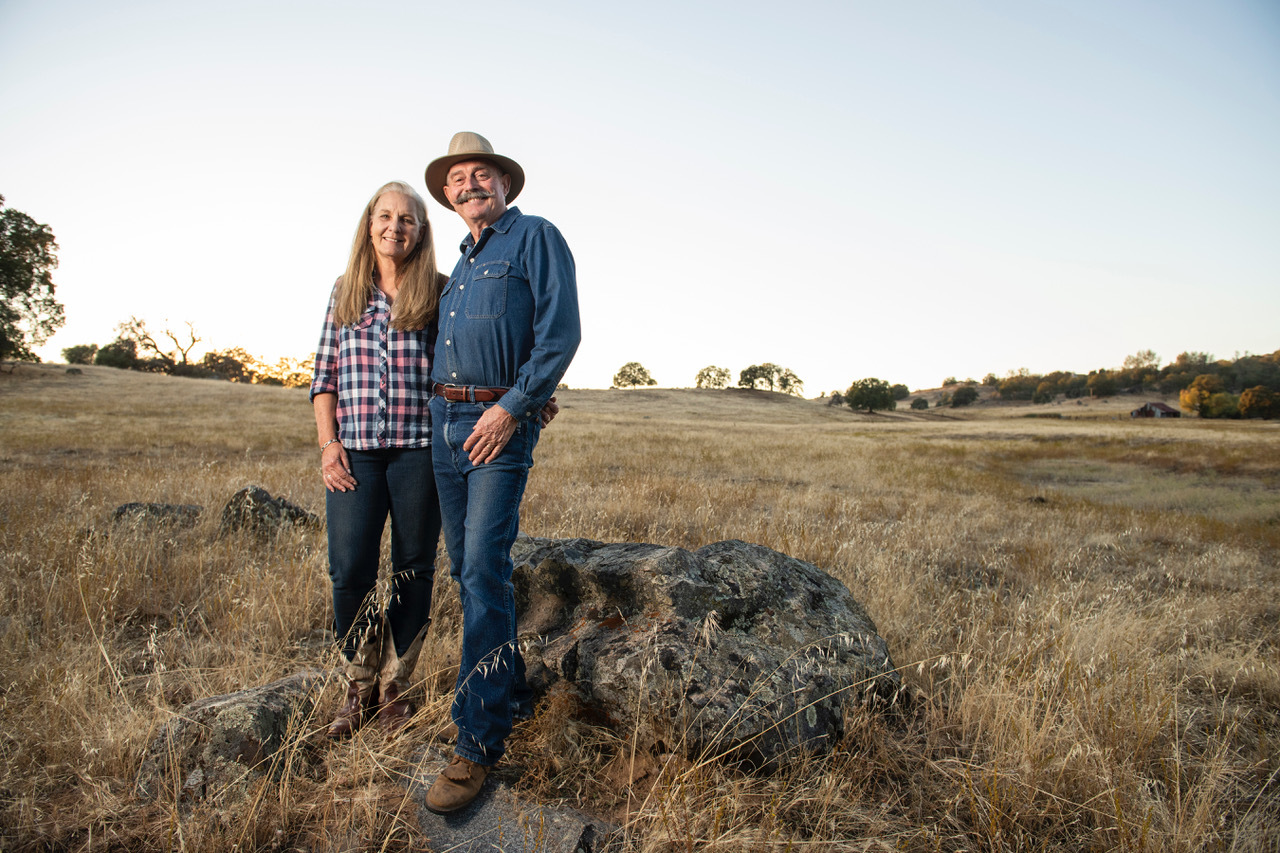 American Farmland Trust is the only national organization that takes a holistic approach to agriculture, focusing on the land itself, the agricultural practices used on that land, and the farmers and ranchers who do the work. AFT launched the conservation agriculture movement and continues to raise public awareness through its No Farms, No Food message. Since its founding in 1980, AFT has helped permanently protect over 6.5 million acres of agricultural lands, advanced environmentally sound farming practices on millions of additional acres, and supported thousands of farm families. Learn more at www.farmland.org

Sustainable Conservation helps California thrive by uniting people to solve the toughest challenges facing California’s land, air and water. Since 1993, it has brought together business, landowners and government to steward the resources that we all depend on in ways that are just and make economic sense. Sustainable Conservation believes common ground is California's most important resource. www.suscon.org

The California Farm Bureau Federation works to protect family farms and ranches on behalf of nearly 31,000 members statewide and as part of a nationwide network of nearly 6 million Farm Bureau members. www.cfbf.com