Three finalists have been selected for the prestigious 2022 Iowa Leopold Conservation Award®.

Given in honor of renowned conservationist Aldo Leopold, the award recognizes farmers, ranchers and forestland owners who inspire others with their dedication to land, water and wildlife habitat in their care.

· Loran Steinlage of West Union in Fayette County: Loran’s unique relay cropping system includes a diverse mix of grains and cover crops to regenerate soil and ensure clean water at FloLo Farms. As an early adopter of innovation, he welcomes scientific research to measure the impact and efficacy of new ideas. He consults on how to adjust farm machinery for conservation practices, and reaches international audiences through interviews, podcasts and events as an advocate for regenerative agriculture.

· Seth, Christy, Spencer and Tatum Watkins of Clarinda in Page and Taylor counties: To improve soil health and water quality, the Watkins turned tilled and highly erodible cropland into pastures with permanent forage to rotationally graze beef cattle at Pinhook Farm. More than 55 ponds have been built or improved on the land they own and rent. To provide habitat for wildlife and pollinators, ditches are not mowed until August. Seth welcomes opportunities to share his perspective on agricultural conservation and resiliency with others, especially youth.

The recipient receives $10,000, and their conservation success story will be featured in a video and in other outreach. The recipient will be announced at The Big Soil Health Event in Cedar Falls in December.

“The landowner plays a critical role in the conservation of America’s farmland resources. Sustainable practices not only benefit the local environment and community, but also improves the quality and value of the land as an asset for the current owner, and future generations,” said Clayton Becker, Farmers National Company President. “This is why Farmers National Company is honored to sponsor this prestigious award recognizing hard work and a commitment to conservation.”

“The conservation ethic inspired by Aldo Leopold is very strong in Iowa. He was born and raised in Iowa where he learned to love the land. These three finalists truly exemplify the Leopold conservation ethic in their farming operations and lives,” said John Whitaker, Conservation Districts of Iowa Executive Director.

Earlier this year, Iowa landowners were encouraged to apply, or be nominated, for the award. Applications were reviewed by an independent panel of agricultural and conservation leaders.

“As the national sponsor for Sand County Foundation’s Leopold Conservation Award, American Farmland Trust celebrates the hard work and dedication of the Iowa award finalists,” said John Piotti, AFT President and Chief Executive Officer. “At AFT we believe that conservation in agriculture requires a focus on the land, the practices and the people and this award recognize the integral role of all three.”

"What an impressive round of finalists for Iowa's first Leopold Conservation Award. The dedication these farmers and landowners exhibit to preserving Iowa's natural resources is exceptional," said Sally Worley, Practical Farmers of Iowa Executive Director. "Their leadership and commitment to conservation is worthy of acknowledgement, both to appreciate their efforts and to inspire others."

In his influential 1949 book, A Sand County Almanac, Leopold called for an ethical relationship between people and the land they own and manage, which he called “an evolutionary possibility and an ecological necessity.” Sand County Foundation presents the Leopold Conservation Award to private landowners in 24 states with a variety of conservation, agricultural and forestry organizations. 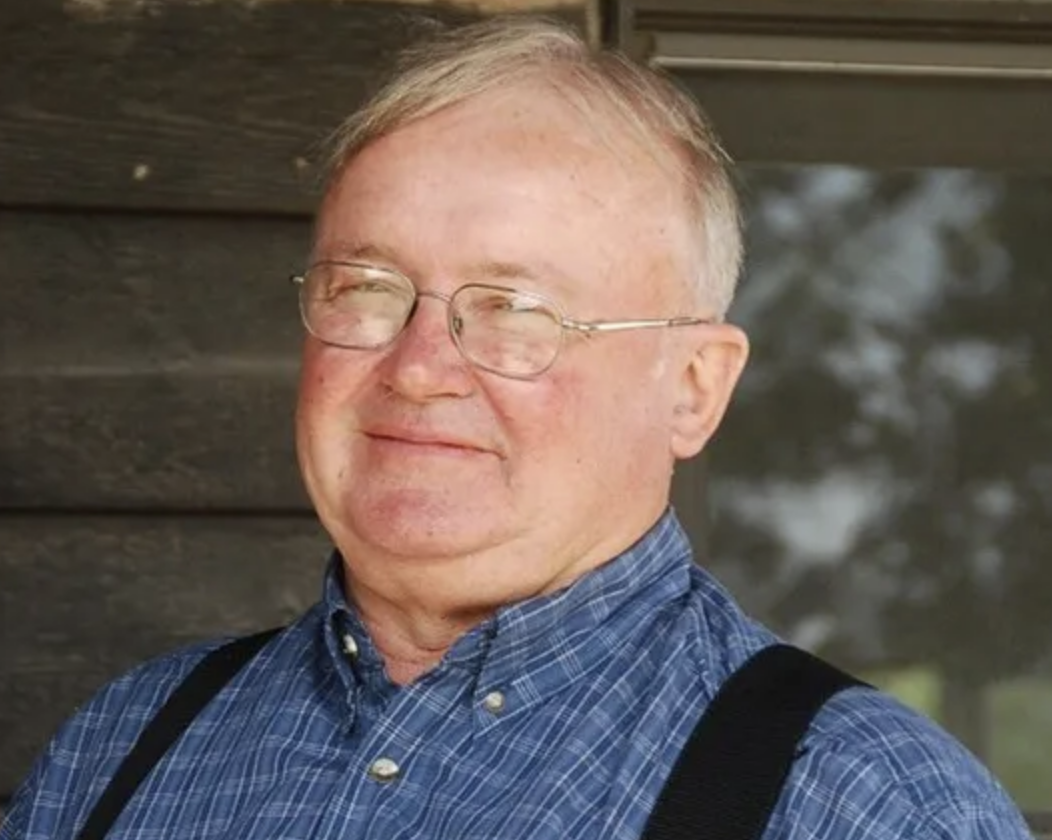 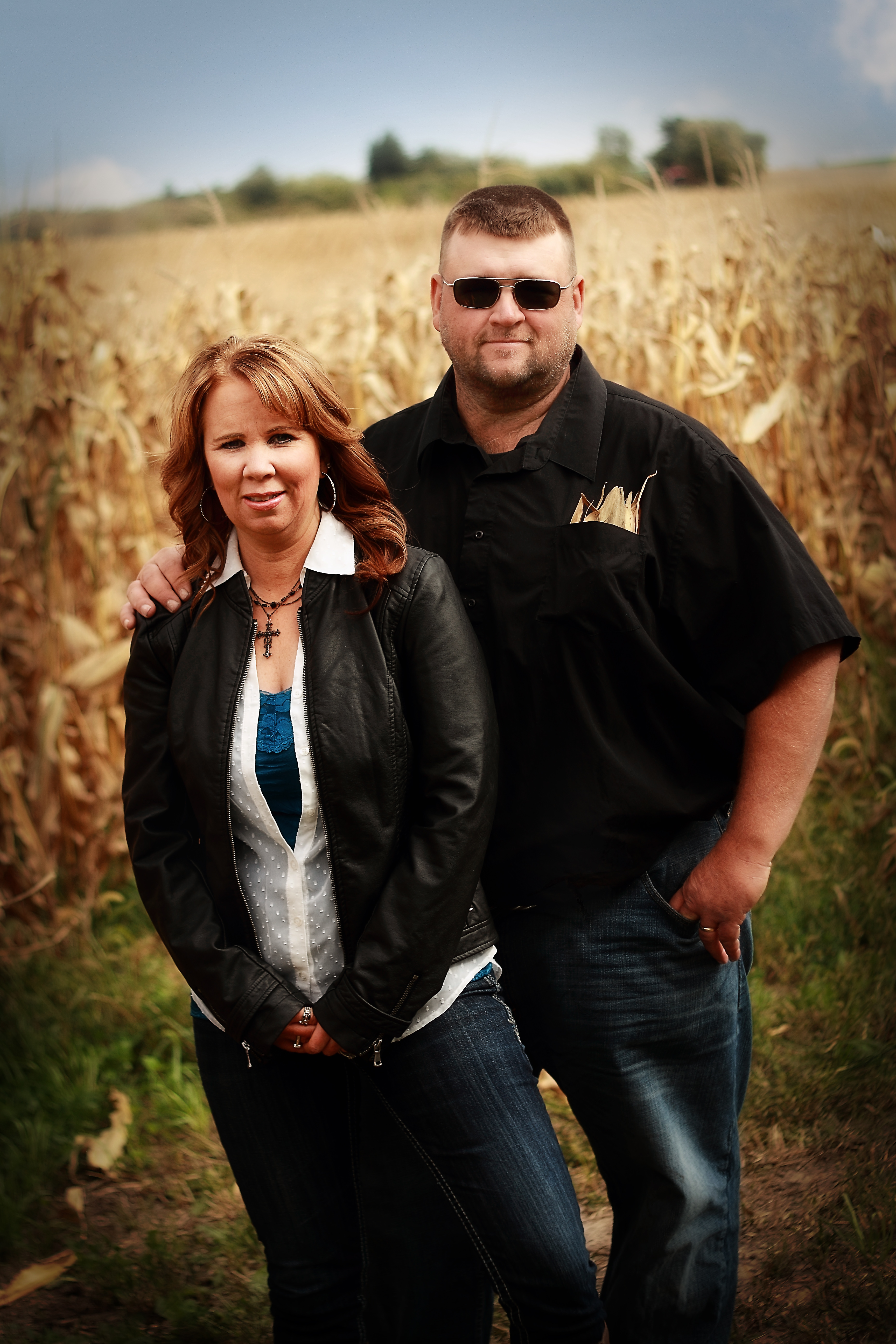 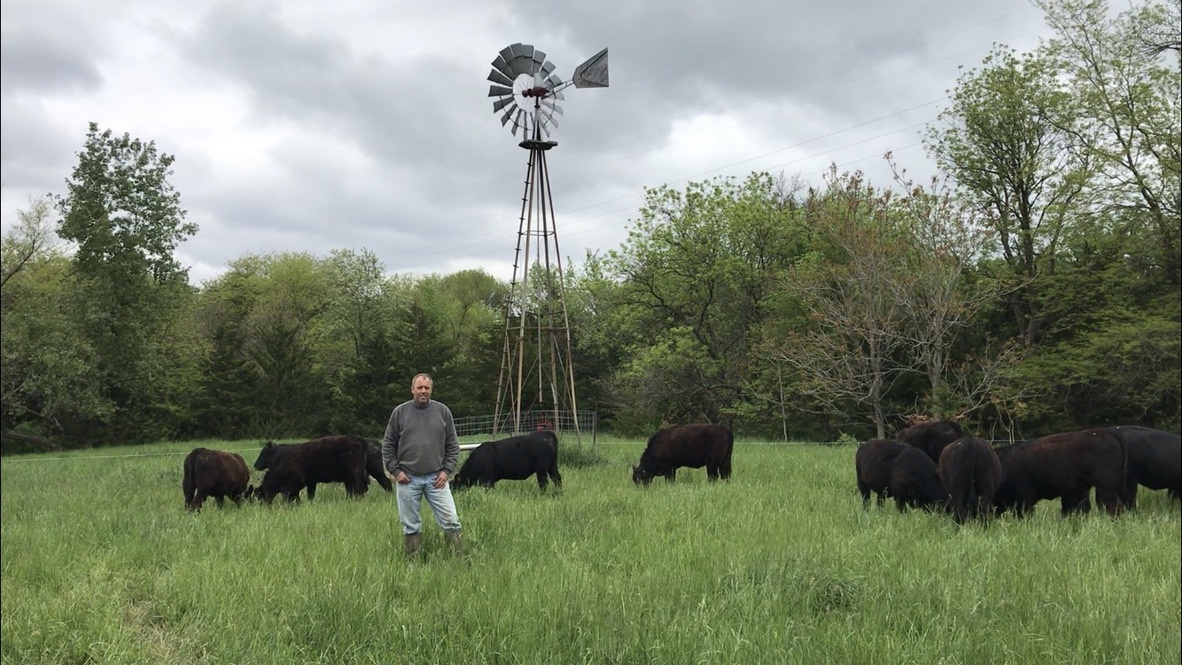 PRACTICAL FARMERS OF IOWA is an inclusive organization representing a diversity of farmers. Farmers in our network raise corn and soybeans, hay, livestock large and small, horticultural crops from fruits and vegetables to cut flowers and herbs, and more. Our members have conventional and organic systems’ employ diverse management practices; run operations of all sizes; and come from a range of backgrounds. These farmers come together, however, because they believe in nature as the model for agriculture and they are committed to moving their operations toward sustainability. www.practicalfarmers.org

THE CONSERVATION DISTRICTS OF IOWA informs, educates and leads Iowans through our local soil and water conservation districts to promote conservation of natural resources. www.cdiowa.org