The five-year Campaign for Conservation raised more than $16 million, exceeding the initial $10 million goal of the Madison-based nonprofit organization working at the intersection of agriculture and environmental improvement.

A $1 million gift was completed at the end of the campaign by Ed Warner and Jackie Erickson of Fort Collins, Colorado. Warner, who chaired the campaign, is a geologist and noted philanthropist who has served on the Sand County Foundation Board of Directors since 2002.

The fundraising campaign resulted in growing Sand County Foundation’s capacity to expand its impactful conservation research and outreach programs for farmers, ranchers, forestland owners and other land managers across the U.S.

“We are grateful to our donors who support conservation on farm and ranch land as their way of expressing a commitment to the environment,” said Kevin McAleese, Sand County Foundation President & CEO.

“For more than 20 years, Jackie and I have worked with and observed the growth of this world-class organization. When we started, Sand County Foundation had a wide vision based on Aldo Leopold’s land ethic, but a narrow impact,” Warner said. “Today, the Foundation’s programs and staff have a nationwide presence supporting conservation among landowners and land managers.”

Sand County Foundation inspires and empowers a growing number of landowners to ethically manage natural resources in their care, so future generations have clean and abundant water, healthy soil to support agriculture, plentiful habitat for wildlife, and opportunities for outdoor recreation. www.sandcountyfoundation.org 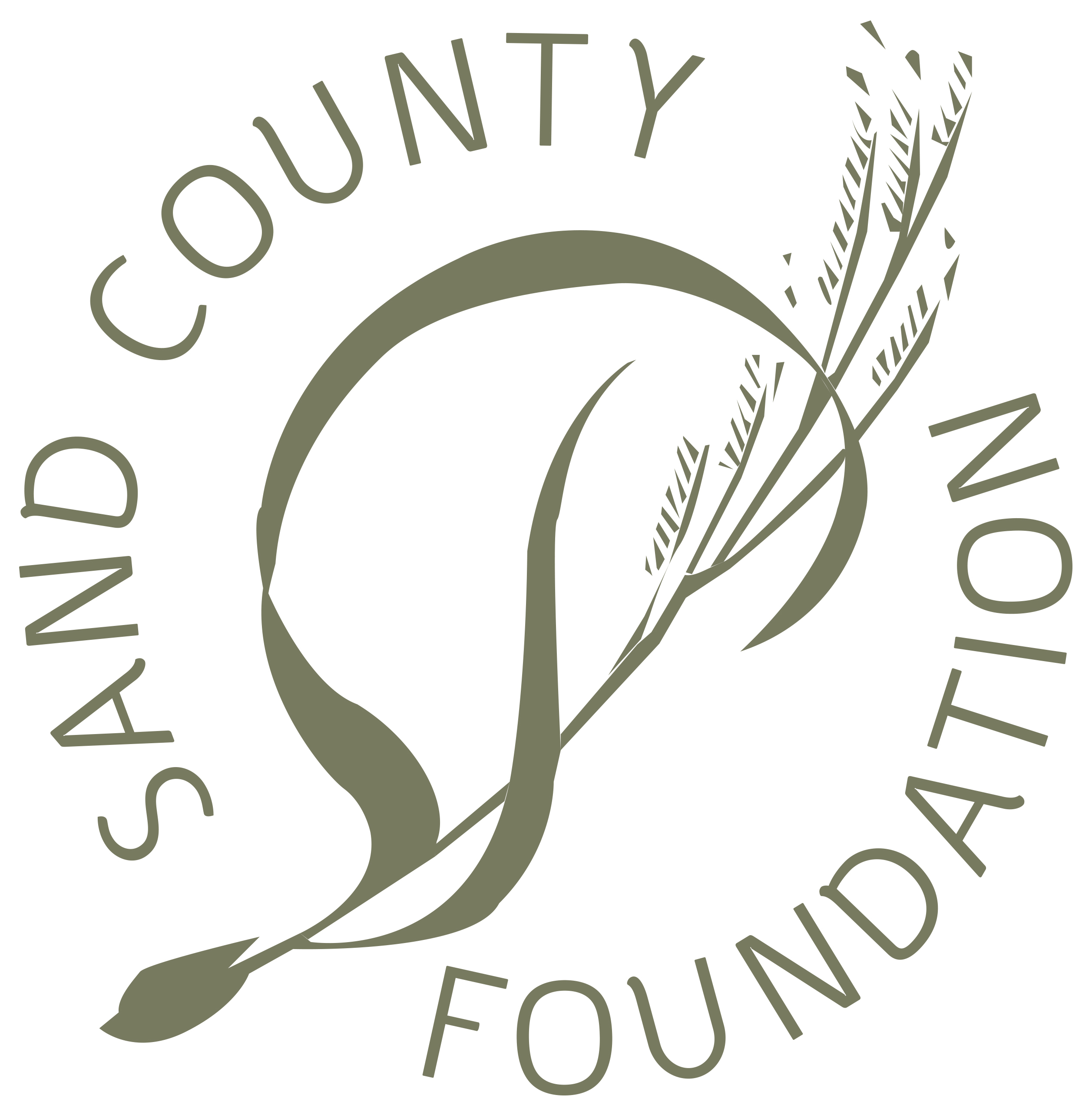