Blue Mountain Peak Ranch was once in a state of disrepair.

Its poor range health was from overgrazing, and the landscape was dominated by blueberry juniper.

When it was purchased by Richard Taylor and his late-wife Sally in 2001, it was their dream to rehabilitate the land to what it was before European settlement: more live oak savannah grassland in the uplands, and a higher density of woody plants restricted mainly to the draws. For the past 10 years, Suzie Paris, Richard and Sally’s longtime friend and now Richard’s partner, has been active in the ranch restoration.

While several years were spent working to clear the juniper and allow the native herbaceous plants to recover, Taylor began applying prescribed fires on segments the ranch every year. With the exception of a 10-acre educational demonstration plot, all of the juniper has been eradicated, bringing back the potential for livestock grazing and the grassland and wildlife benefits that come with proper management. 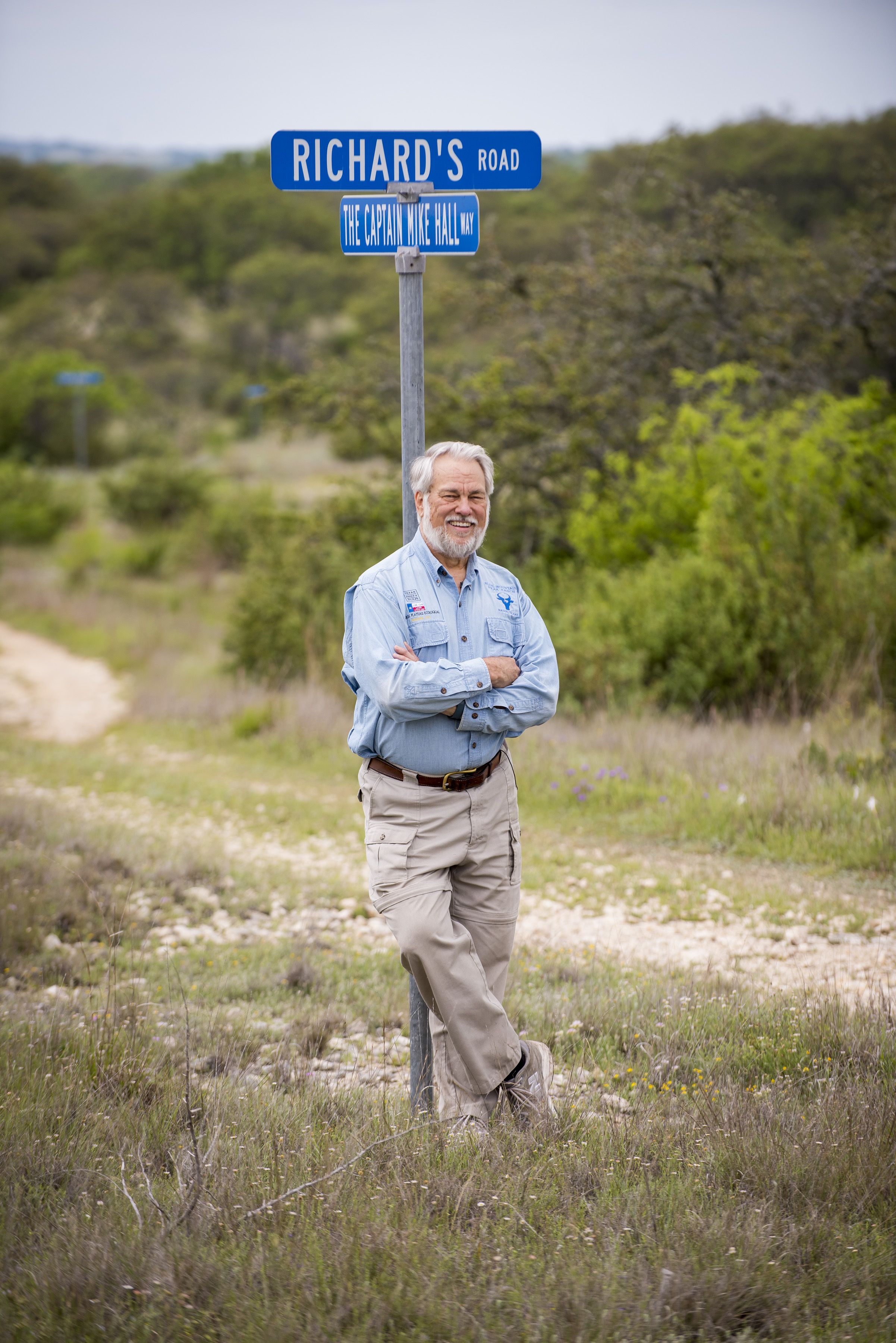 The quantity and quality of the ranch flora has thrived under the management of Taylor. Improvements have been made to rainwater catchment and infiltration through increased ground cover, reducing soil runoff and erosion. This has also led to improvements in wildlife habitat for black-capped vireos, Texas horned lizards and spot-tailed earless lizards.

With assistance from the Texas Parks & Wildlife Department, the ranch undergoes an annual deer survey for harvest recommendations and has made significant improvements in buck quality and age structure. To control the feral hog population, feeders are used to help attract and harvest the hogs, which have been captured by the hundreds over the years.

Education is an important aspect of the ranch. The ranch has served as a study site for multiple graduate level projects by Texas Tech on the effects of prescribed burning and for species such as the Texas horned lizard. Beyond the ranch, the Richard and Sally co-founded The Conservation Agency, a scientific, non-profit dedicated to the conservation of natural biodiversity.

"The interesting aspect of the Taylor’s management style is that they didn’t come in here to see what the land could do for them," said Matt Kast, a natural resource manager for the USDA's Natural Resources Conservation Service. "But rather they wanted to see what they could do to help the land. It’s been kind of a ranch remodeling project, from the ground up, and the results have been very impressive." 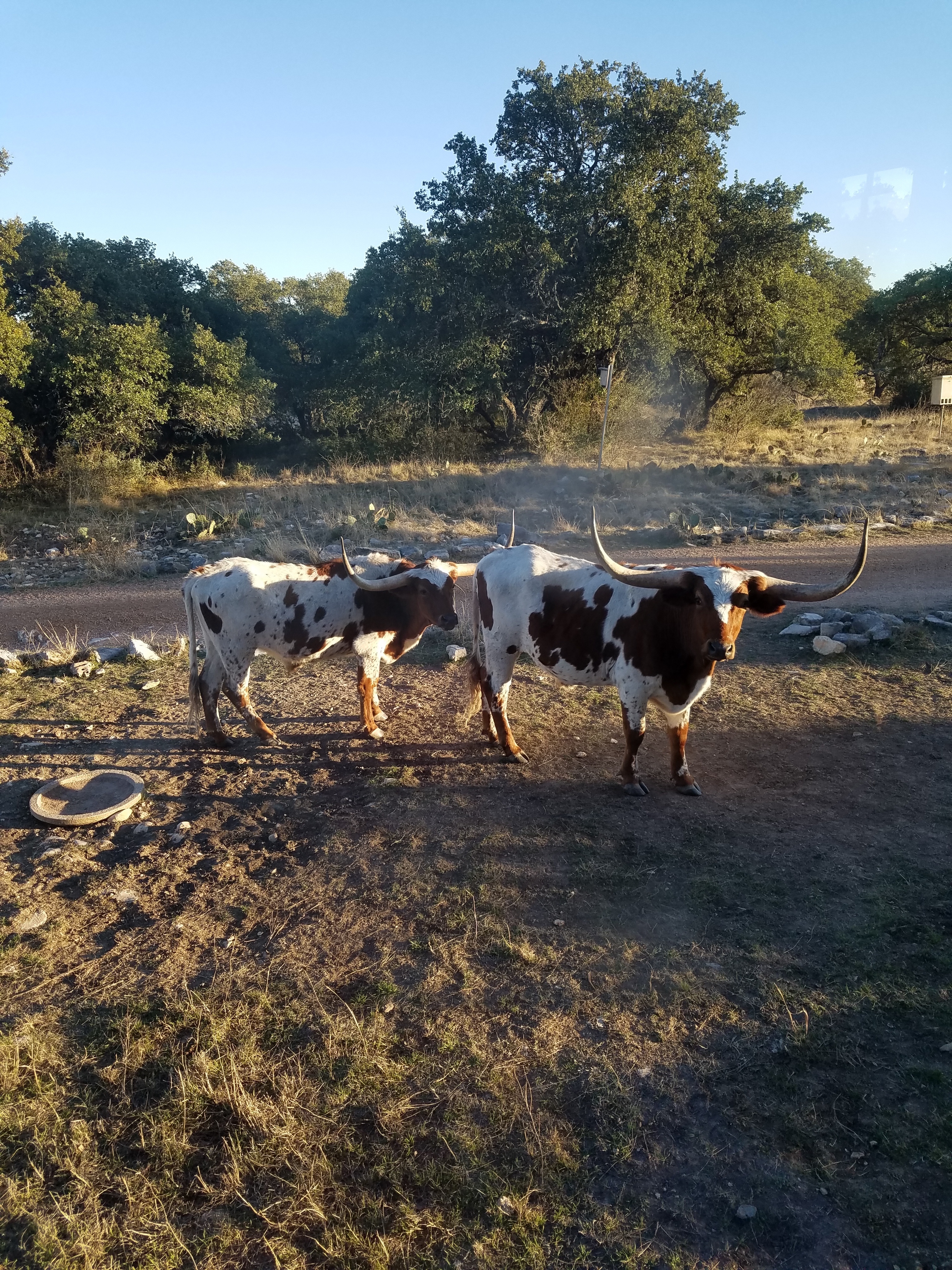