Craig and Conni French always considered themselves good land stewards, but six years ago things really began to change. They came to see their cattle ranch’s fate was tied to healthy soils and grasses.

Their introduction to holistic ranch management techniques called into question long-held, traditional ways of thinking. The drastic changes that followed required a leap of faith for the fourth-generation ranchers. They traded harvesting hay for grazing methods that let their cattle harvest the forage themselves. Such changes didn’t happen overnight, and each came with its own risk and learning curve.

The use of cell grazing (a form of rotational grazing that moves a large herd frequently to new pastures) allows more recovery time for perennial vegetation to flourish on a semi-arid, brittle environment of short prairie grass. This results in better forage and wildlife habitat.

The Frenches make decisions not just with their cattle herd’s health in mind, but also the impact on soil, insects and wildlife. Temporary electric fence has replaced permanent fencing to reduce conflicts with wildlife. Targeted grazing of non-native grasses has improved habitat for grassland birds and sage grouse.

With assistance from the NRCS’s Environmental Quality Incentives Program, they moved livestock water tanks and windbreaks away from a creek. Beaver Creek flows through three miles of the ranch and its health is a conservation priority for the French family. The return of willow trees along the creek’s banks is a sign their efforts are paying off.

The Frenches collaborate with federal and state agencies, non-profits and other ranchers to achieve conservation success.

Their voluntary 30-year conservation lease with Montana’s Fish, Wildlife, and Parks ensures their land’s native grassland and sagebrush will remain uncultivated and undeveloped. Likewise, hunters are allowed access to their ranch’s thriving wildlife populations through enrollment in the state’s Block Management program.

The Frenches have also agreed to sustain and improve habitat for four species of imperiled grassland birds and sage-grouse, and have their numbers surveyed.

As long-time members of The Ranchers Stewardship Alliance, a rancher-led conservation group that aims to educate within and outside the ranch community, the Frenches share their experience with holistic management, cell grazing and other innovative conservation practices.

The Frenches, who farm with their three children, aren’t ones to rest on their laurels. They plan to treat 320 acres of recently purchased farmland as a demonstration site for the soil health benefits of cover crops. As they steward a ranch homesteaded by Craig’s great grandfather in 1910, the Frenches understand the importance of passing on a land ethic to the next generation. 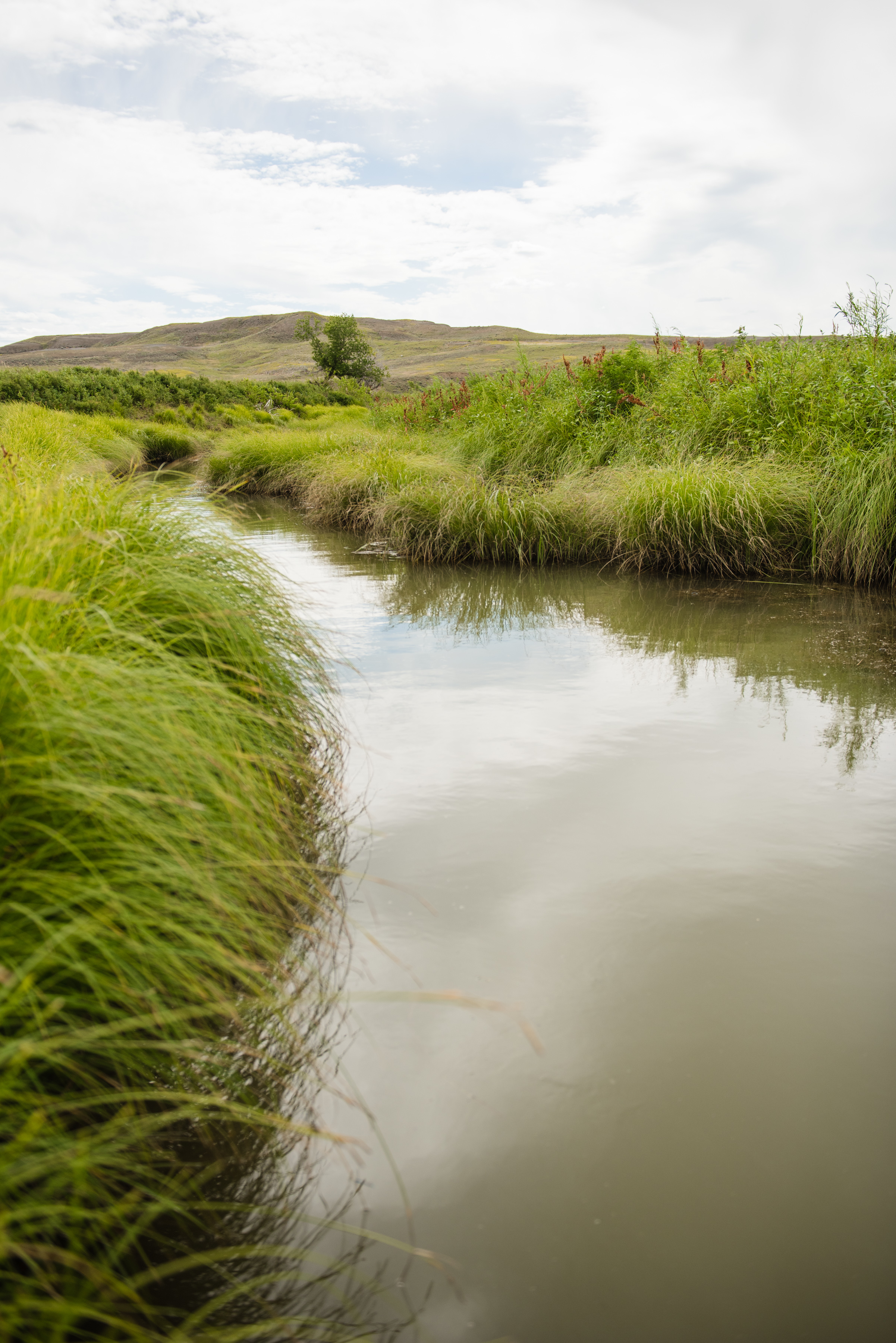 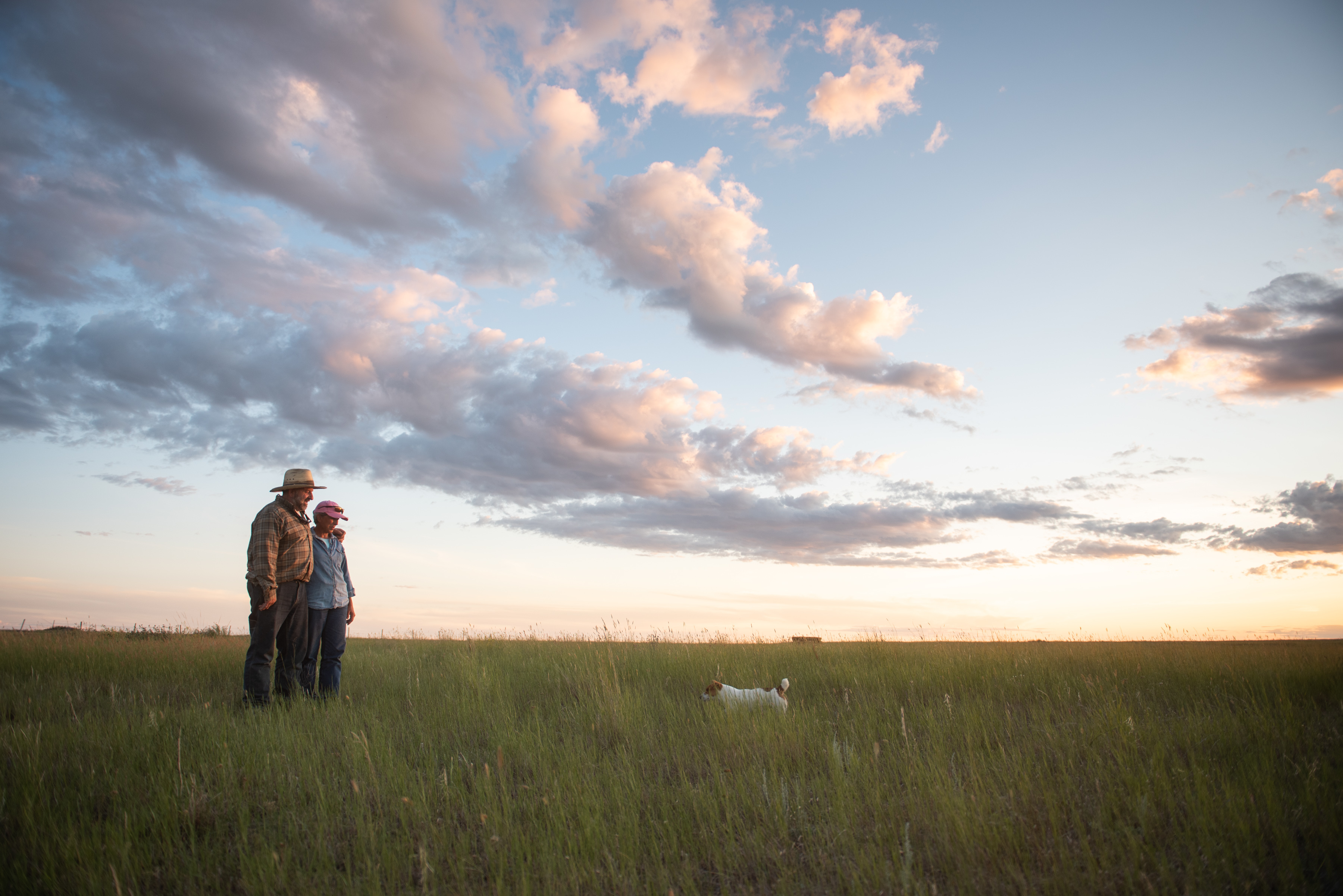