For more than 40 years the Hoeme family has been on the cutting edge of conservation practices that help their farm’s profitability, soil health, water quality and wildlife habitat.

Stacy Hoeme and his son, Chaston, farm about 9,000 acres along the Smoky Hill River, and another 10,000 in Scott County. For decades the Hoemes have used limited tillage and crop rotation to promote soil health and manage water usage.

Their land ethic involves strategies that far exceed those suggested by state and federal conservation programs. 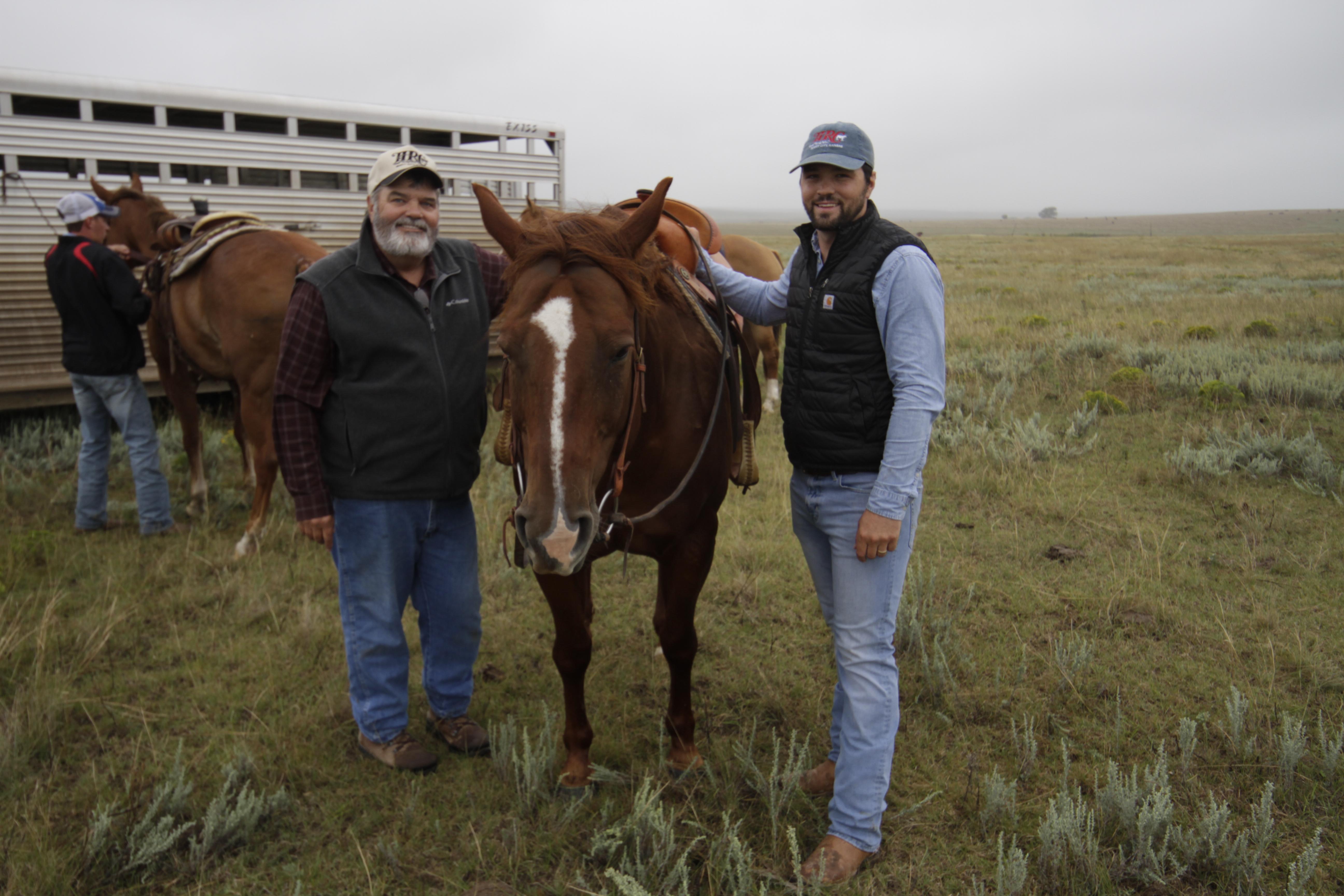 The Hoemes developed a cattle grazing program that recognizes that prairies require grazing and rest periods to maintain their natural productivity. The diverse collection of plants on their pastures supports some of the largest known populations and densities of the lesser prairie chicken.

Their land was the focal point of the largest study ever conducted on lesser prairie chickens. It was just one way the family has been supportive of research on the rare bird.

The Hoemes also participated in a large research project that sought to learn why the mule deer was in long-term decline. Separately, when biologists from the Brule Sioux Reservation in South Dakota wanted to re-establish swift foxes on tribal lands, they captured, transported and released about 12 swift foxes from the Hoeme’s land.

The many insights gained on their land have influenced how government, conservation partners, and other landowners manage the landscape for wildlife.

The Hoemes were among western Kansas’ first ranches to fence off ponds to protect water quality and use solar power to pump water for their livestock. They manage many food plots for deer, pheasants, bobwhite quail and migrating song birds. In times of deep snow, the grain left standing may be their only easily accessed food for miles.

A frequent host for a variety of educational tours, the Hoemes have also stepped into political activism for agriculture and wildlife. An additional act of dedication to preserving the fragile, prairie environment found in Kansas is the family’s on-going plan to place their ranch in a conservation easement.

Such efforts are the reasons why Stacy has twice been honored as Conservationist of the Year by the Kansas Wildlife Federation. His land ethic is undeniable. Thousands of acres of perfect prairie as designed by Mother Nature exist due to decades of diligence by the Hoeme family. 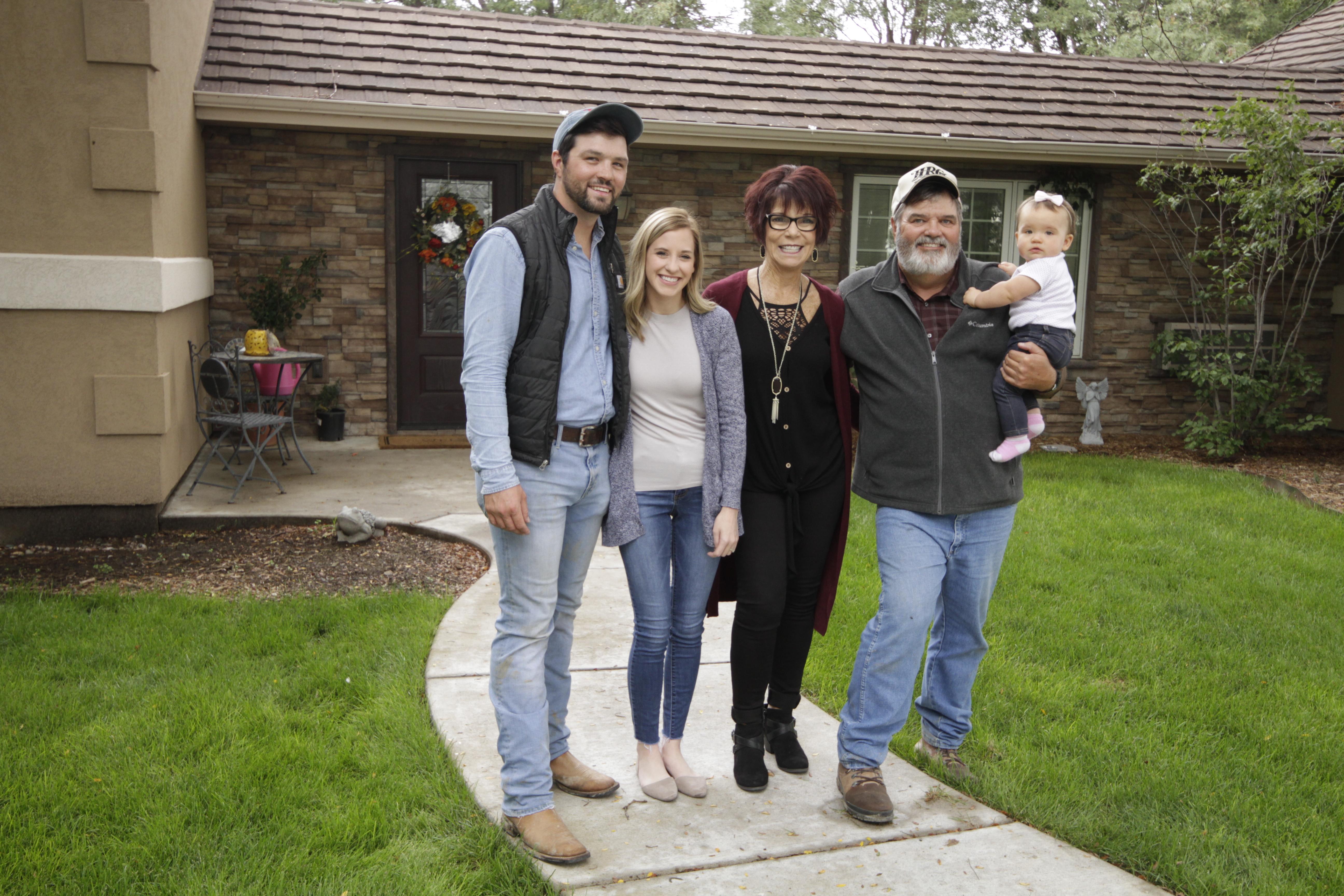