As third generation ranchers, Russ and Jani Jackson understand the importance of producing food and fiber in a way that works with nature, not against it.

Their ranch is located on prairie at the base of the Wichita Mountains, in a region known for hot summers, high winds, and increasingly limited, but intense rainfalls. They realized conservation practices were needed on their highly erodible soils to preserve the ranch for the next generation.

The Jacksons began converting their cropland acres to a no-till system about a decade ago. The crop residue on the land provided increased habitat for wildlife. They soon noticed improved soil health, and reduced wind and water erosion. The switch to no-till also reduced their fuel and labor costs. 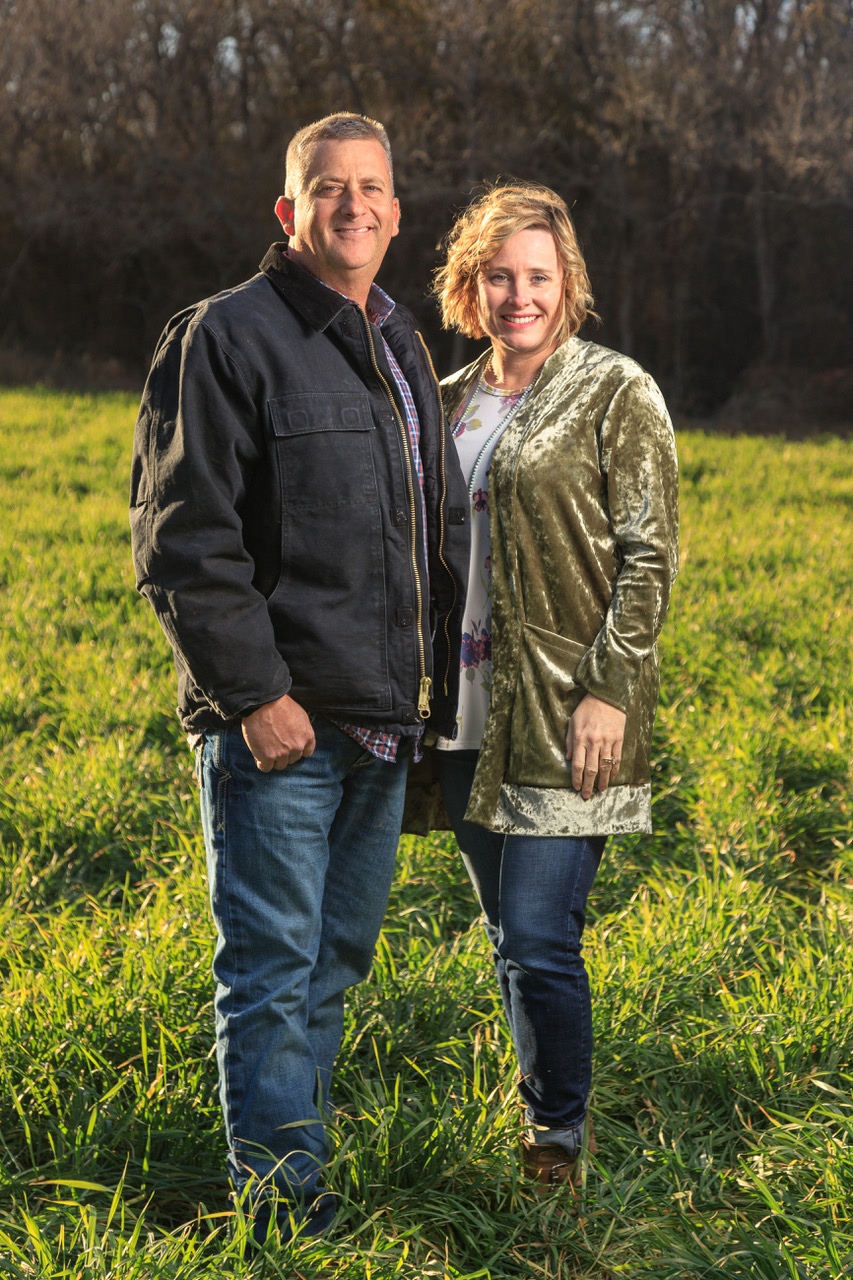 The Jacksons found that planting canola as a cover crop helped suppress weeds in wheat fields, and it could be planted with equipment they already owned. Wheat yields increased the following year. It was a watershed moment for Russ, who wondered if adding more crop diversity would spur further productivity.

Adding milo, sesame and cowpeas to their rotation of cotton, wheat, corn and soybeans gave their soil year-round nourishment from a variety of root types and nutrients. The soil’s organic matter increased dramatically between 2015 and 2017, allowing it to hold more moisture between rains. A nearly constant crop canopy also provides habitat for small animals, insects and pollinators.

The Jackson’s diversified ranch was more profitable and better for the natural resources on the land, while requiring less labor. Despite all this progress, they felt something was still missing.

They noted the ranch’s landscape was once native prairie that was home to herds of bison. The land benefited when bison intensively grazed an area before moving on and giving the grass a chance to rebound. The Jacksons knew that, when managed properly, cattle can stimulate the same plant growth. Grazing cattle press seeds into the soil with their hooves, and spread their waste on the land as a natural fertilizer. So they introduced a herd of about 200 beef cattle to graze the ranch’s grassland and crop fields. It’s the latest example of their efforts to benefit the ecosystem by mimicking its natural processes.

The result is a ranch that is productive, profitable and regenerative. 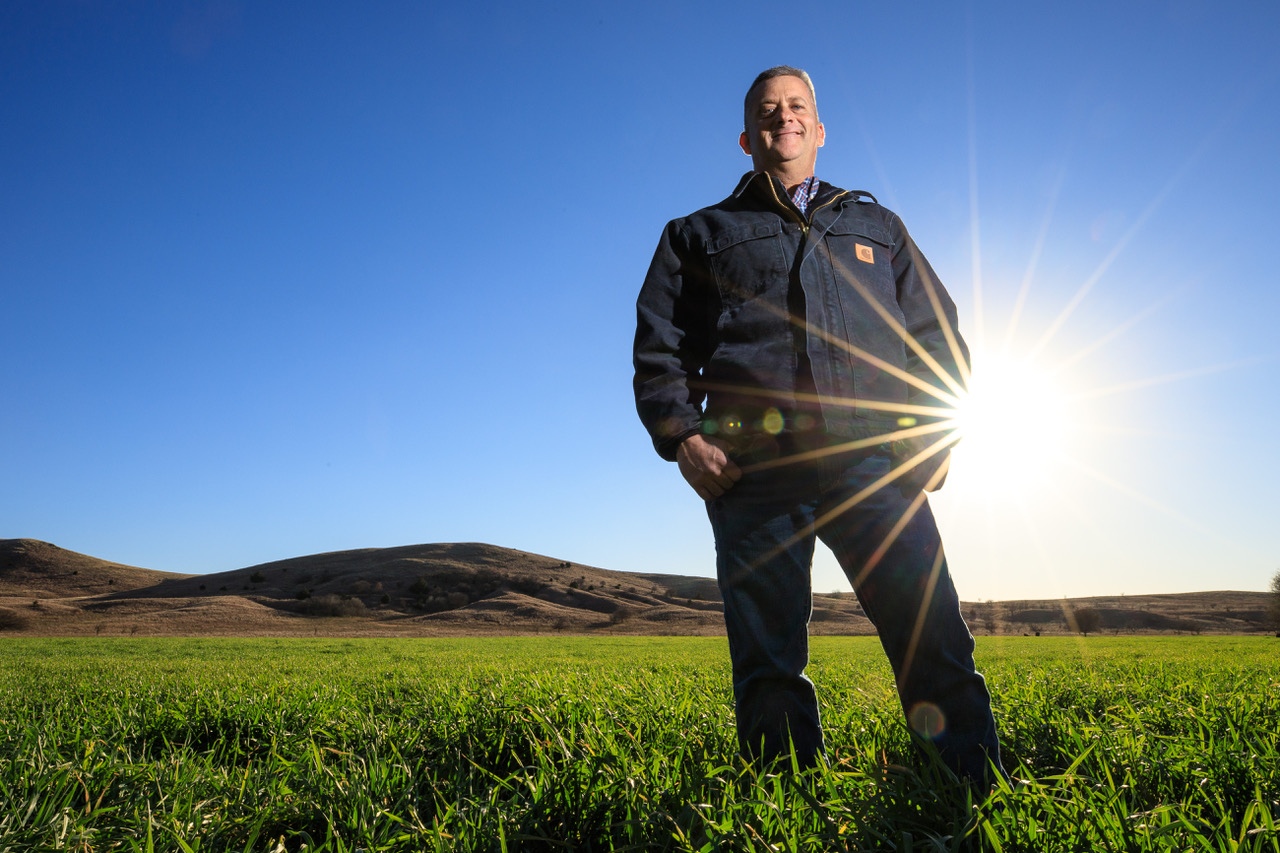 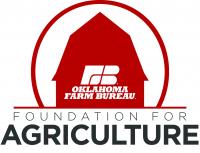