As manager of his family’s Rosewood Ranches in the 1980s and 90s, he rotationally grazed beef cattle, increased the land’s ecological diversity, and provided outdoor recreational opportunities for others. Bunker’s passion was reestablishing wetlands on more than 2,100 acres of ranchland spread across four counties. His conservation efforts earned a Lone Star Land Steward Ecoregion Award in 1996.

At the East Fork of the Trinity River, Bunker recreated a wetland at his family’s ranch that had long ago been drained to grow crops. Since his untimely passing in 2003, something remarkable has blossomed there.

It’s now part of a 2,000-acre system of 28 wetland cells that filter natural and treated wastewater from the Trinity River. The Rosewood Corporation and Bunker’s family agreed to sell ranchland to the North Texas Municipal Water District to make the project possible. They formed a public-private partnership with the water district to construct, oversee, and manage a nature center named in Bunker’s honor. 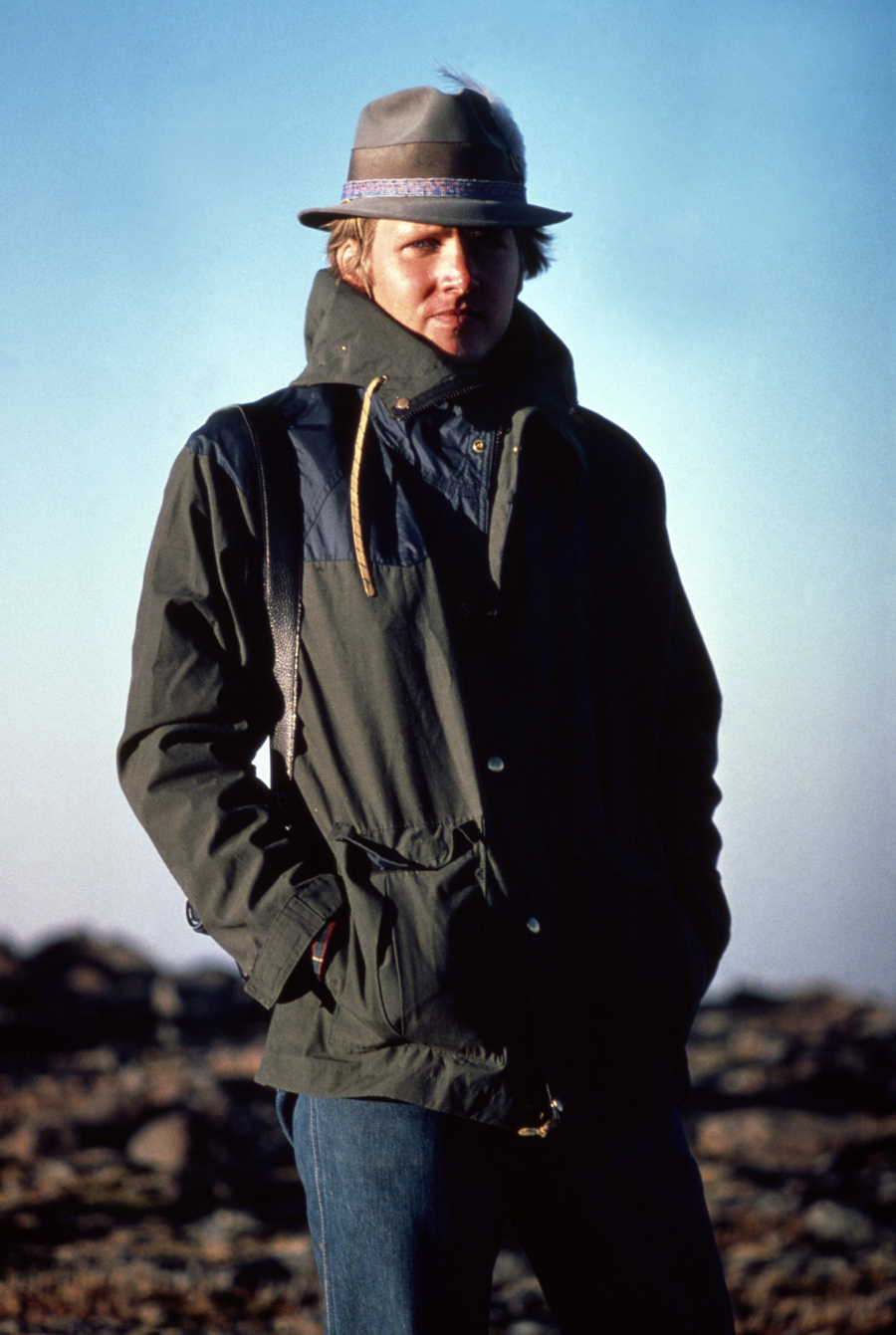 The East Fork Water Reuse Project couples Bunker’s land ethic with the water district’s vision to provide millions of people with clean water. A sustainable water supply is vital in a region where the population of 5 million people is projected to double by 2050.

Nearly 90 million gallons of water are naturally filtered daily after spending a week to 10 days flowing through the system of wetlands. A pump station then transports the cleansed water through a 43-mile underground pipeline to Lavon Lake for storage, blending, treatment, disinfection, and delivery to municipal water utilities. 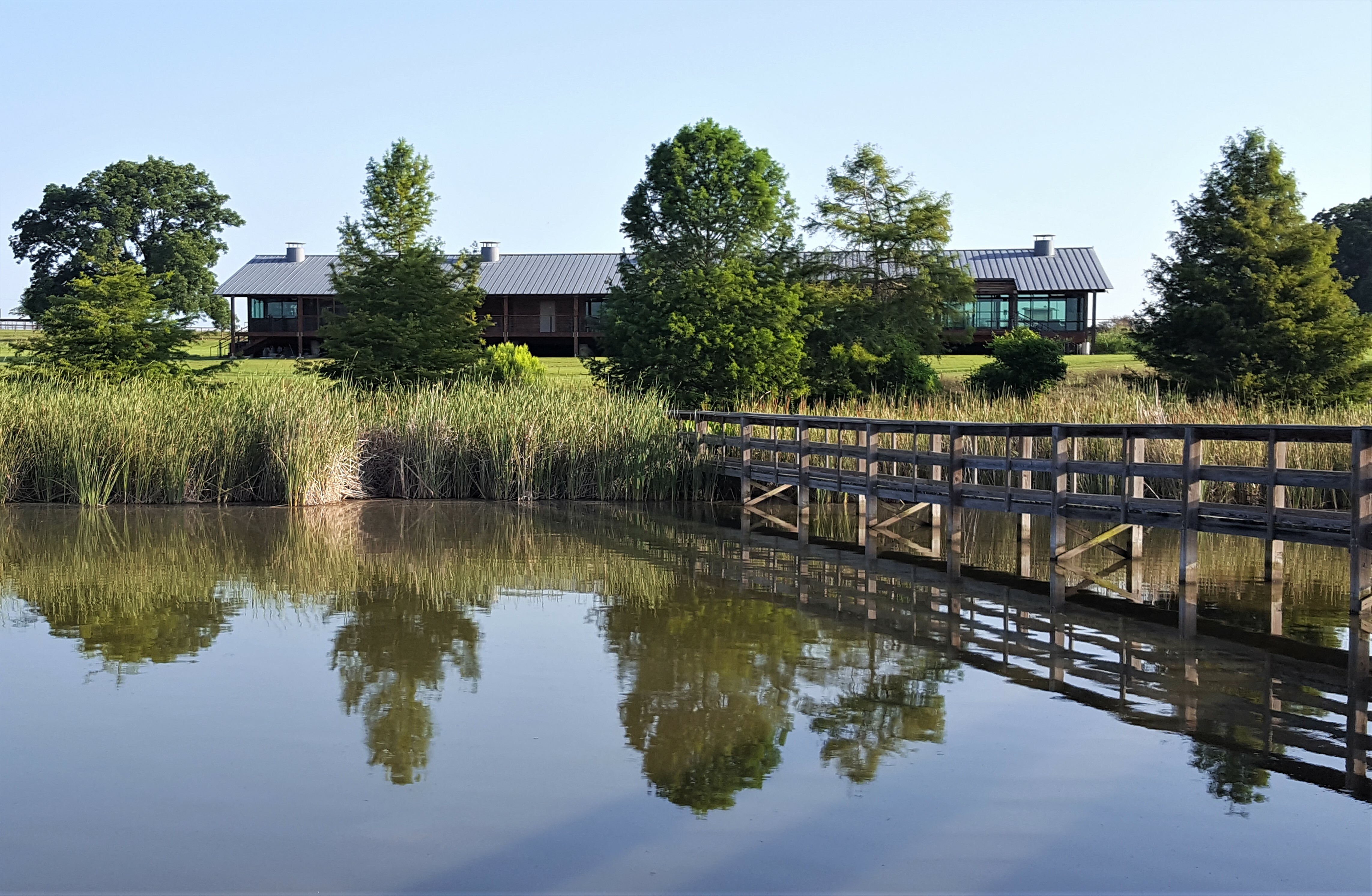 A closed-loop urban water cycle that doubles as habitat for migratory birds and other wildlife provides a unique opportunity to teach people about the importance of wetlands, water conservation, and wildlife ecosystems.

Since opening in 2010, the John Bunker Sands Wetland Center has increased the conservation literacy of more than 50,000 students and 25,000 adult visitors. Middle and high school students perform field studies in wetland ecology. Careers in conservation are encouraged by giving students an idea of what it’s like to be a researcher or property manager.

The center hosts research conducted by nearby universities in the areas of water reuse and quality, wetland systems, and wildlife conservation. Small islands amid the wetland cells are planted with native vegetation to provide feeding and nesting habitat for birds.

The center’s director, John DeFillipo, describes it as a looking glass into an important ecosystem. Along its boardwalks, the public gets an up-close look at its water supply’s connection to birds, fish and wildlife in a natural setting. Despite its uniqueness, DeFillipo said this laboratory of education and research could be replicated elsewhere. 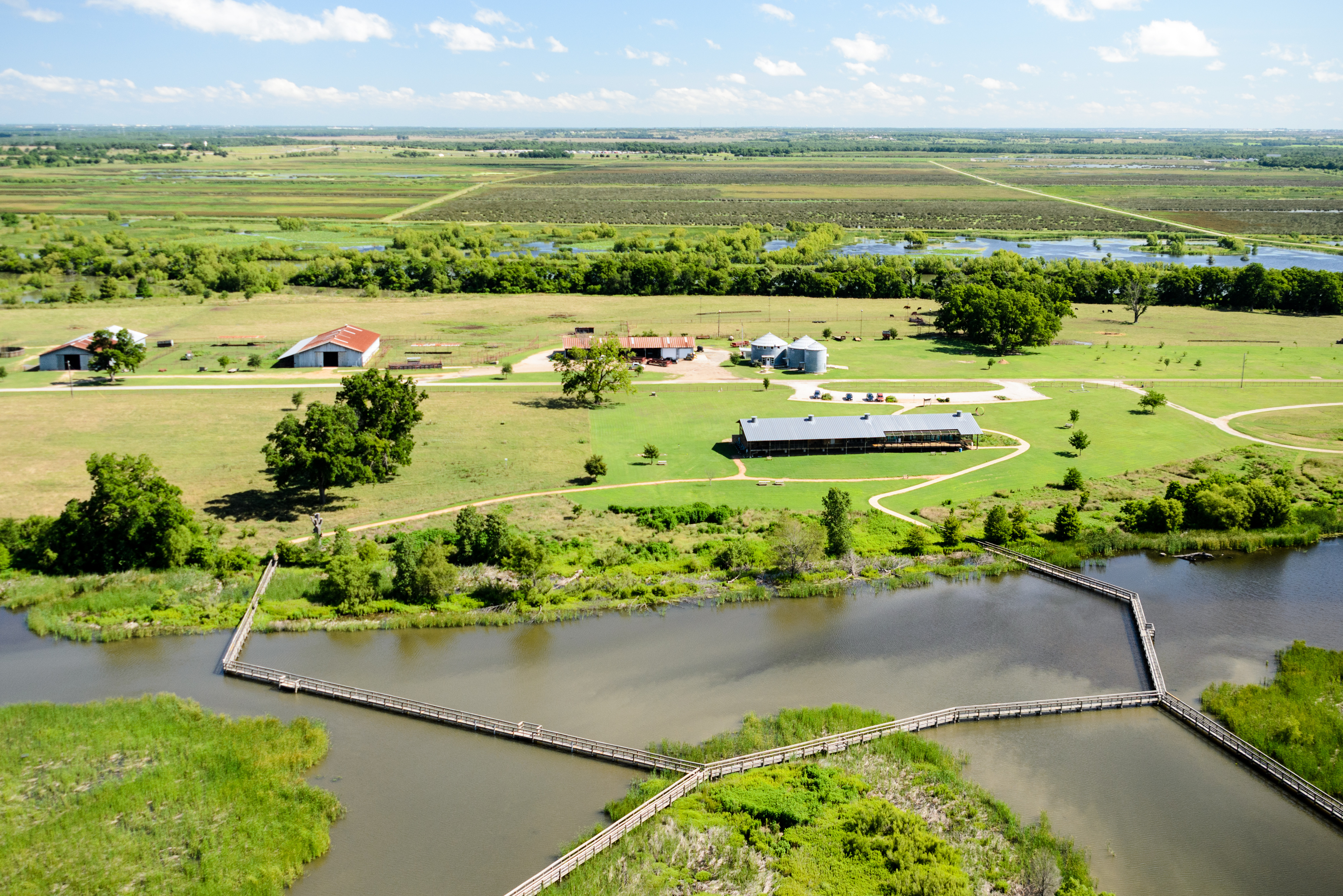 Just as the Center’s namesake did decades ago, prescribed burning is used to control the spread of cattails, and beef cattle are still rotationally grazed at the Center and on adjacent ranchland owned by the Rosewood Ranches.

The John Bunker Sands Wetland Center, and the land that surrounds it, are testaments to how one man’s conservation ethic can positively impact the landscape, water, wildlife, and the lives of millions of Texans. 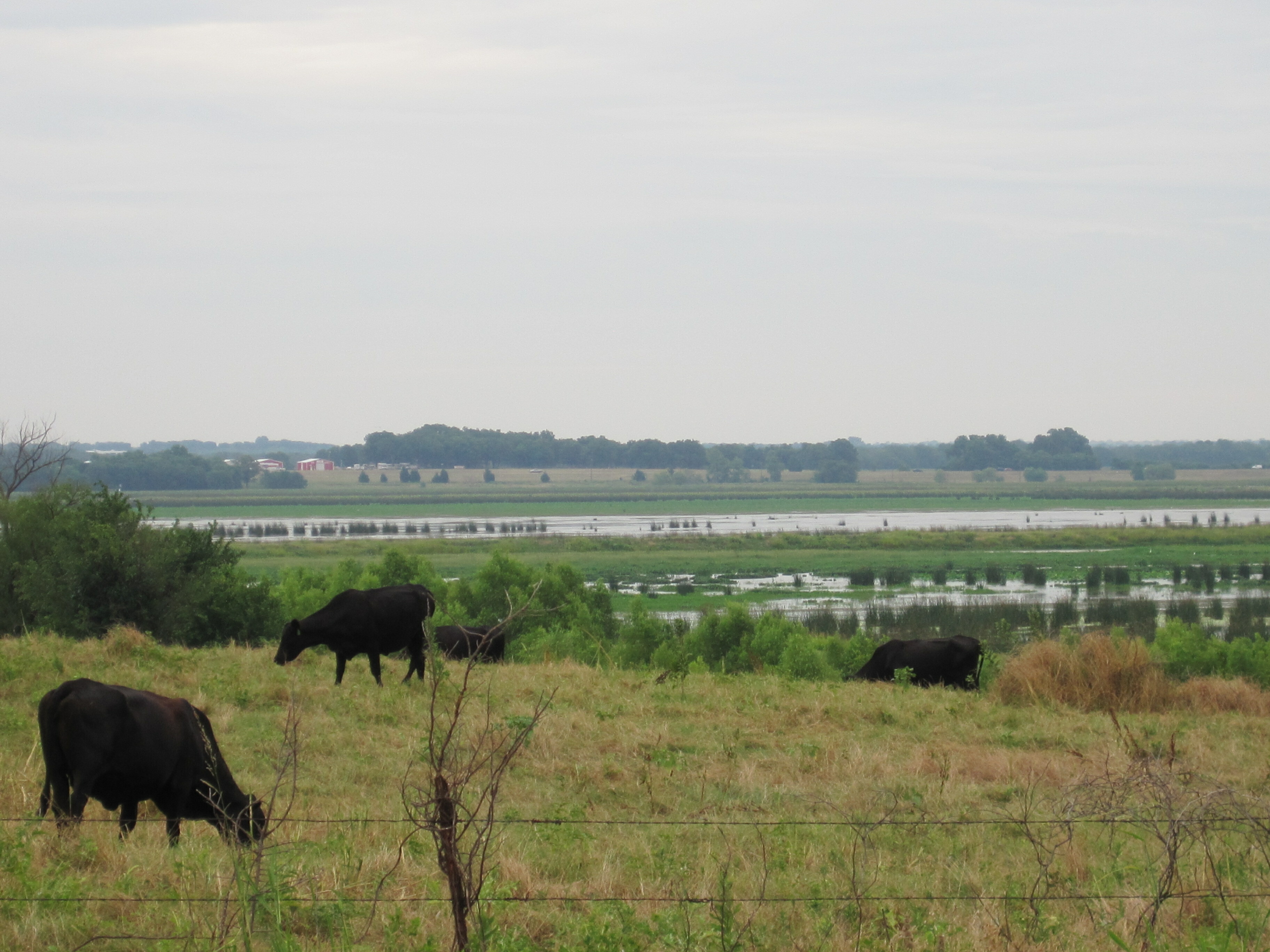