Alan and Mickie Johnson, with their son Brian and his wife Jamie, farm 1,800 acres of cropland and 500 acres of grassland in Spink County. The farm’s roots trace back to 160 acres that Alan’s Swedish immigrant grandfather homesteaded more than a century ago. The Johnsons use a mix of old school practices and modern technology to leave the land in better shape for the next generation. 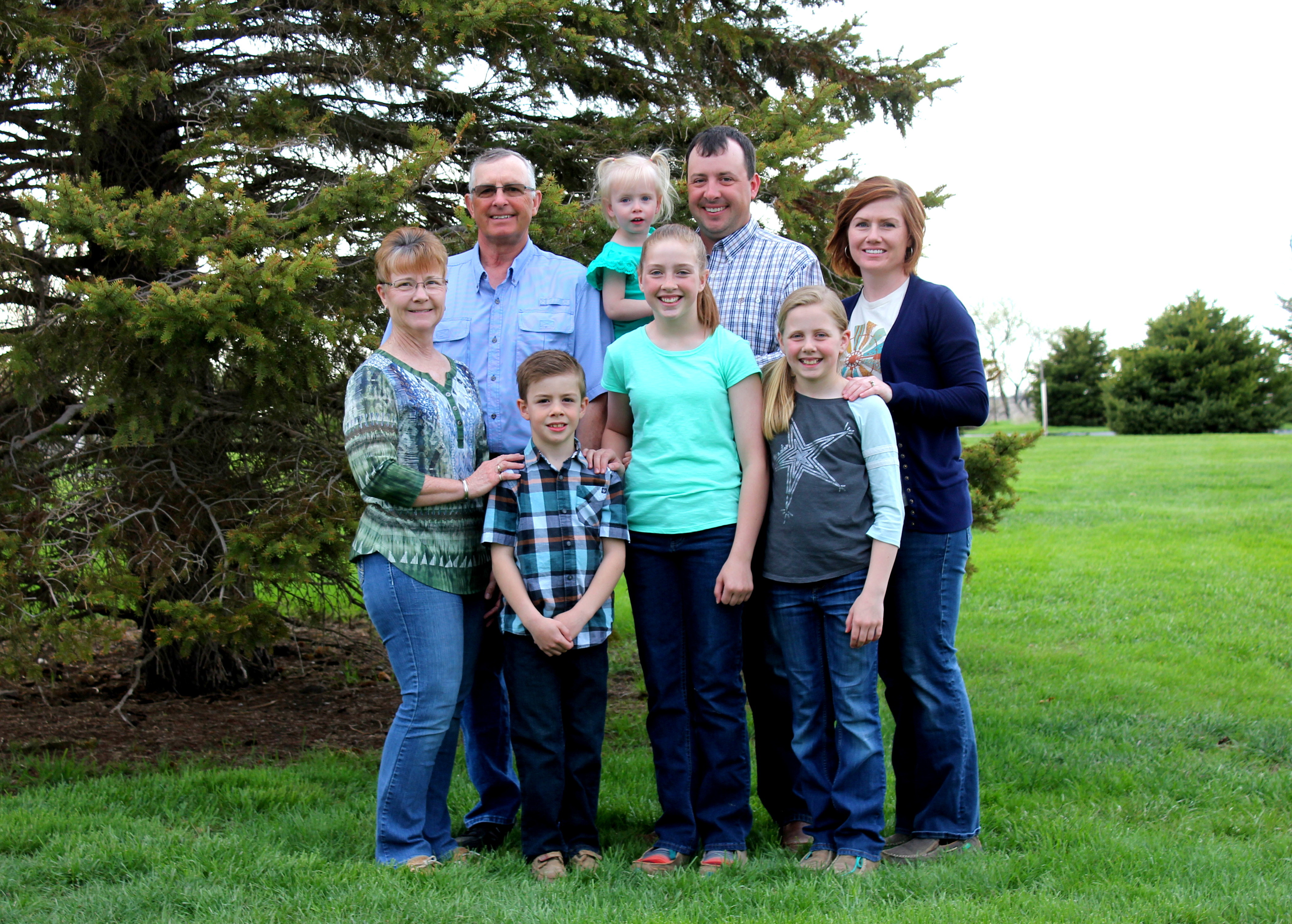 Alan adopted no-till farming practices in 1986. Back then, abandoning the plow, disk and cultivator was much against the norm. Despite what the neighbors thought, Alan saw that tilling a field to rid it of weeds was also depleting it of moisture. By mid-summer if rain was scarce, crops suffered.

By coupling no-till practices with cover crops, the Johnsons have improved water infiltration and soil health, making the land more productive than when homesteaders first broke it open.

Realizing that different areas of each field have varying productivity, the Johnsons switched to a variable-rate fertilizer system in 2004. Applying the precise amount of nutrients on the soil saves time and natural resources, and delivers a better return on investment. Since the switch, the Johnsons have won a yield contest held by the South Dakota Soybean Association.

The Johnsons raise a herd of Angus beef cattle. Whenever possible, the herd is allowed to graze on mature cover crops and corn stubble creating a cooperative relationship between the cattle and the land. The cover crops provide feed, and the cattle naturally fertilize the soil with their waste.

Grazing used to mean turning the cattle out to pasture for the summer and bringing them home in the fall. It was easy, but it took a toll on the quality and variety of the grass. The Johnsons now rotationally graze their cattle and closely monitor grazing conditions and the timing of their calving season.

While they admit that managing grass and cattle requires additional time, the results are healthier land and a stronger bottom line. 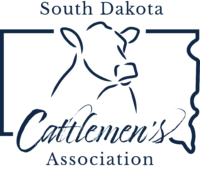 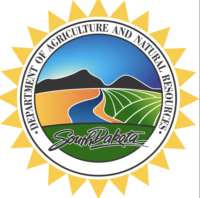 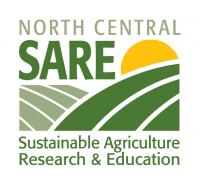