Wildlife habitat is flourishing in South Texas thanks to Laborcitas Creek Ranch.

Since its 2001 purchase, innovative land and water management techniques at the ranch in Brooks County (southwest of Corpus Christi) have improved wildlife habitat, quality and population across its 16,000 acres.

Its owners, Berdon and Rolanette Lawrence, credit the landscape’s continuous improvement to the ranch’s dedicated team of professionals, and innovative ideas from friends and wildlife consultants. The ranch, which quickly became known for memorable and successful wildlife experiences, qualified for the Texas Leopold Conservation Award by receiving the Lone Star Land Steward Ecoregion Award (representing the South Texas Plains ecoregion) in 2014.

New strategies of managing pastures have allowed native grasses to thrive and provide habitat for quail, turkey and deer.

In addition to selective grazing of cattle in certain areas, the ranch uses a modified pasture aerator called the ‘Quailerator.’ The unique spiked contraption is pulled behind a tractor in pastures that have become densely matted with perennial grasses. It’s designed to simulate grazing and the hoof action of cattle.

Winter disking involves cultivating 15-foot wide strips in a checkerboard fashion (about 100 yards apart) throughout the ranch. It stimulates the weed growth needed to produce the seeds that feed insects that feed many species of birds.

With adequate moisture levels, the ranchland responds favorably to controlled burns every three years. Speaking of moisture, a lack of it for wildlife from drought is relieved thanks to the creation of 70 watering ponds that dot the ranch. A combination of solar and electric powered wells, and windmills supply water to ponds, reservoirs and wetlands utilized by migratory birds ranging from ducks to sand hill cranes. The lush green vegetation provides the grasses needed for nesting habitat, even during times of drought.

Eighteen irrigation pivots provide the water that fuels fields of brown top millet, sorghum and china red peas for wildlife to feed on.

Supplemental feeding programs for deer, quail and turkey are conducted. Feeding protein to deer increases bucks’ antler development and does’ health for fawn development. Elevated turkey feeders are maintained year-round, and a corn and sorghum mix is offered for quail during drought and harsh winter conditions.

A census of deer and quail populations is conducted annually by helicopter. Survey results are used to analyze deer density, buck-to-doe ratios, and the number of quail coveys. Harvest records kept of all birds, deer and predators harvested on the property are used to manage wildlife populations.

The C. Berdon and Rolanette Lawrence Waterfowl Research Endowment was sponsored with Caesar Kleberg in 2012. Berdon Lawrence is a founding member of the South Texas Property Rights Association. He is a recipient of the Texas Wildlife Association’s Texas Outdoorsman of the Year Award. Ranch manager, David Kelly, is the president of the Brush Country Ground Water Conservation District. 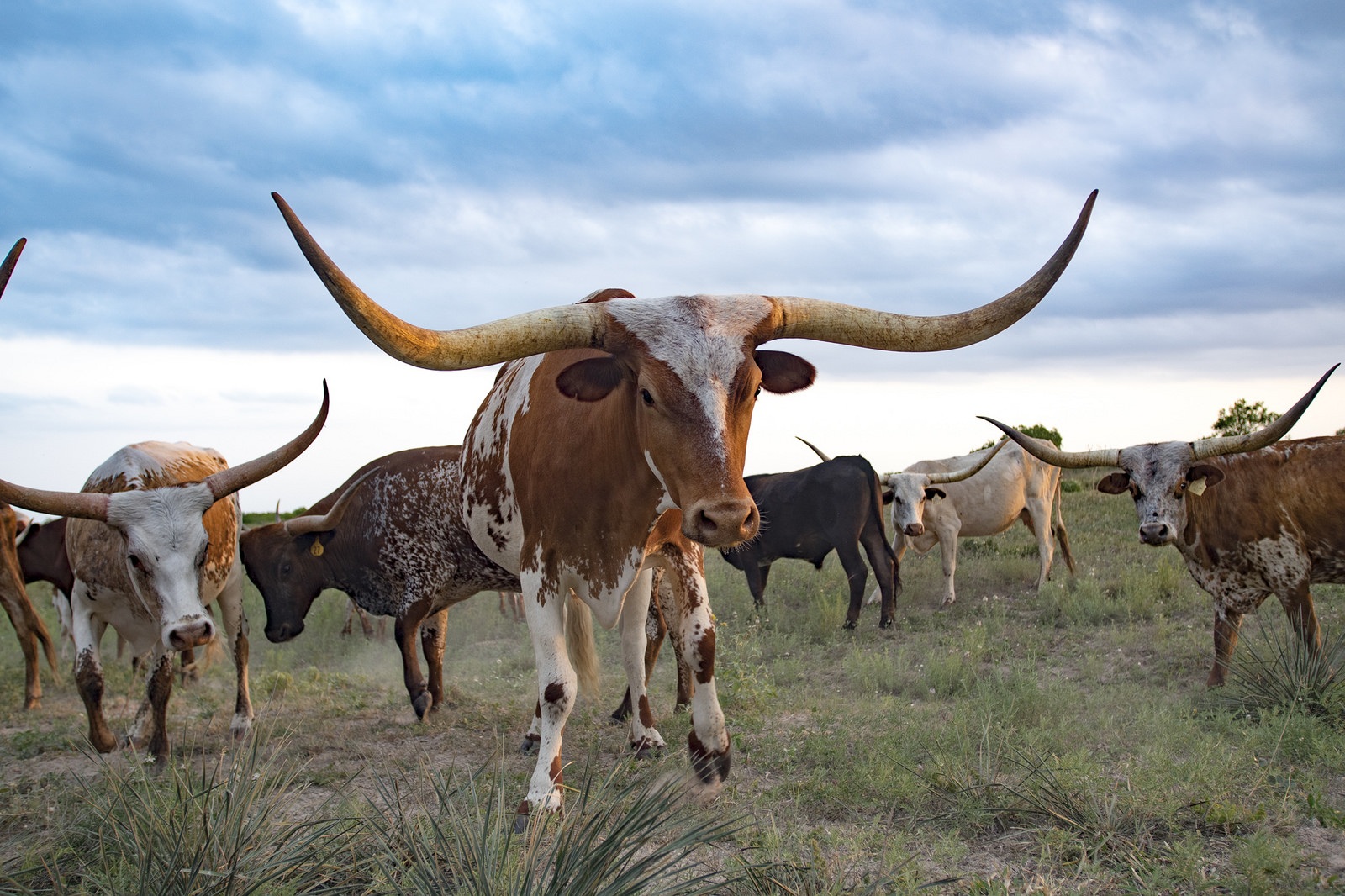