Agricultural conservation practices have given Mike and Julie Livingston and their land the resiliency to overcome adversity.

When Mike and Julie bought their ranch in 2003, its weed-filled landscape had been abused by years of over-grazing, severe erosion and drought. When rain did fall on barren spots of land, sediment would wash into nearby rivers.

“We had owned the property for three years, and each year we reduced our cow numbers because the grass wasn’t recovering. What we were doing wasn’t sustainable,” Mike recalls.

Other challenges loomed on the ranch’s horizon. In 2009 a multi-state lawsuit took away their access to water for irrigation, and three years later a historic drought took hold. Their backs against the wall, they enrolled in the Ranching for Profit School. Mike said the “life-changing experience” opened his mind to agricultural conservation practices like cover crops, no-till and planned grazing.

Not tilling the soil and keeping it covered year-round with specialty crops soon led to better rainwater utilization and less soil erosion and runoff. The soil’s health rebounded as it retained organic matter left on the land as crop residue. This reduced the need for fertilizer, and resulted in higher yields from their wheat, milo, corn and hay fields.

Mike and Julie, along with their children Kari (Tyson) Reents and Justin (Kyla) Livingston, have also embraced conservation practices that benefit their beef cattle and create wildlife habitat.

In addition to a 120-acre wildlife sanctuary the Livingstons created, hundreds of additional acres are left ungrazed from summer through winter to provide additional habitat for turkeys, prairie chickens, pheasants, bobcats, and herds of whitetail and mule deer. Hay fields are harvested with wildlife protection in mind, and cattle watering stations were designed for access and safety for birds, bats and other wildlife.

Through hard work, holistic management, and perseverance, the Livingstons have built a ranch that is sustainable for generations to come. 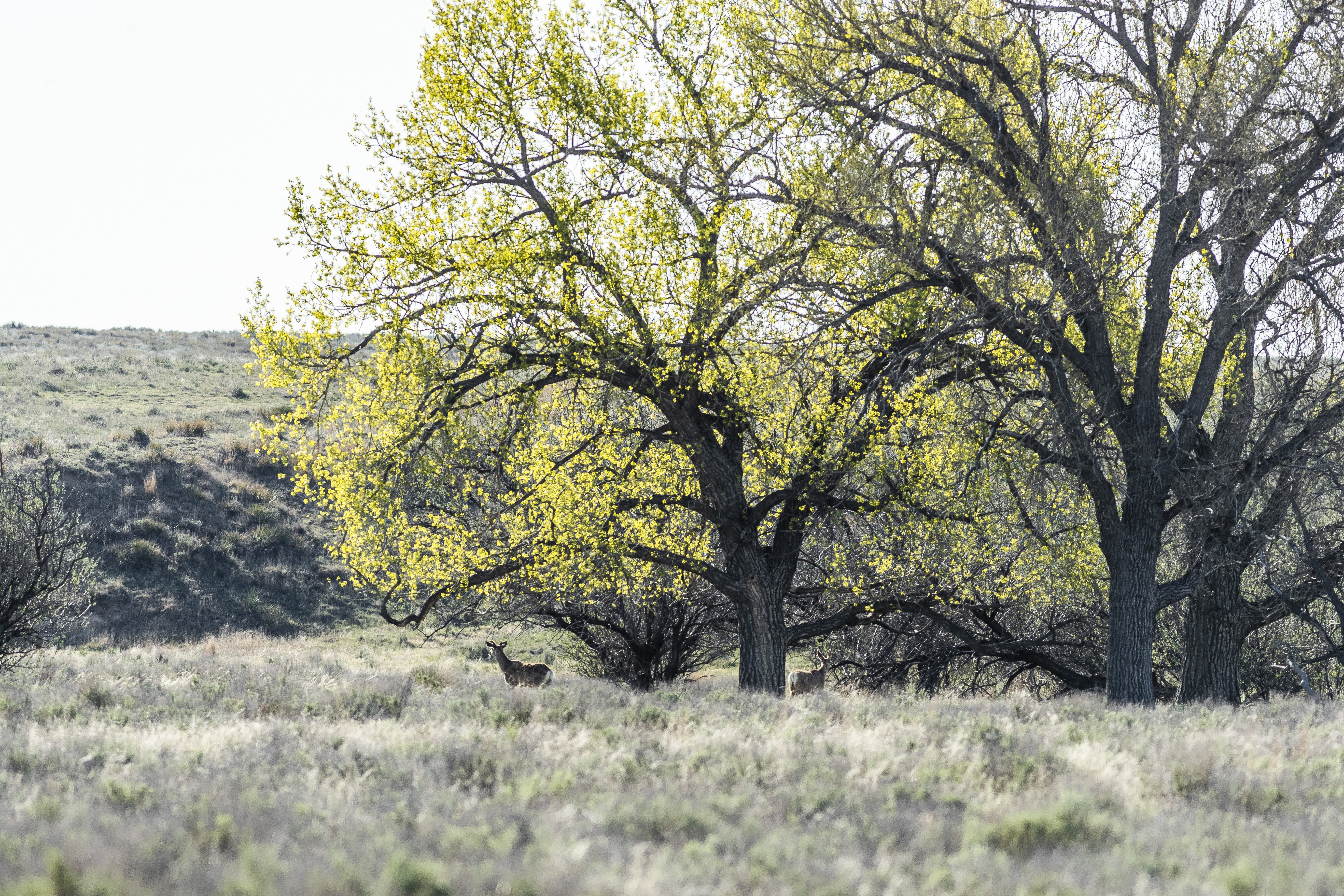