The Lundberg family’s commitment to agricultural conservation can be traced back to the ravages of the Dust Bowl.

When Albert and Frances Lundberg moved from Nebraska to California’s fertile Sacramento Valley to grow rice in 1937, they did not forget the short-sighted farming techniques and poor soil management they saw along the way. They impressed upon their four sons the importance of respecting the delicate balance of nature and promoting soil health with crop rotations and cover cropping.

As a result, they began to grow rice in an unconventional way. By the 1960s, the Lundberg brothers saw the need to become their own processor, and sell their rice directly to consumers. Today, the third and fourth generations of Lundbergs embrace the family’s conservation heritage of using agricultural practices to protect soil, air, and water.

The family has pioneered stewardship practices such as flooding fields rather than burning them to break down rice straw after harvest. Since the 1960s, the Lundbergs have found this practice builds soil organic matter while improving air quality. By working with university researchers, they have helped inform fellow growers of this practice, particularly after the burning of rice straw was limited by law.

Not burning the rice straw and planting cover crops also provides habitat for millions of migrating waterfowl to rest, feed and rear their young each winter.

Since the 1980s, the Lundbergs have rescued duck eggs ahead of the rice harvest. In partnership with wildlife conservation groups, the eggs are collected, the ducklings are raised in hatcheries, banded with California Department of Fish and Game tags, and released back into safe habitats. These efforts have saved more than 30,000 ducks.

Lundberg Family Farms demonstrates its stewardship in other ways as well. The family received a platinum-level certification from the U.S. Zero Waste Business Council for diverting the majority of their agricultural waste from landfills. In addition, energy needs for farm and processing facilities come from solar power generated on the farm, or are purchased from renewable sources.

The Lundbergs’ work to encourage water conservation, rotate crops, grow cover crops, and use natural methods for pest control, have made them a leader in organic rice production and wildlife-friendly farming. These techniques are shared with others through farm tours.

“Their commitment to the ethic of land stewardship that Aldo Leopold exemplified is outstanding, and the impact of their work is felt across California and our nation,” said Craig McNamara, California’s 2007 Leopold Conservation Award recipient. 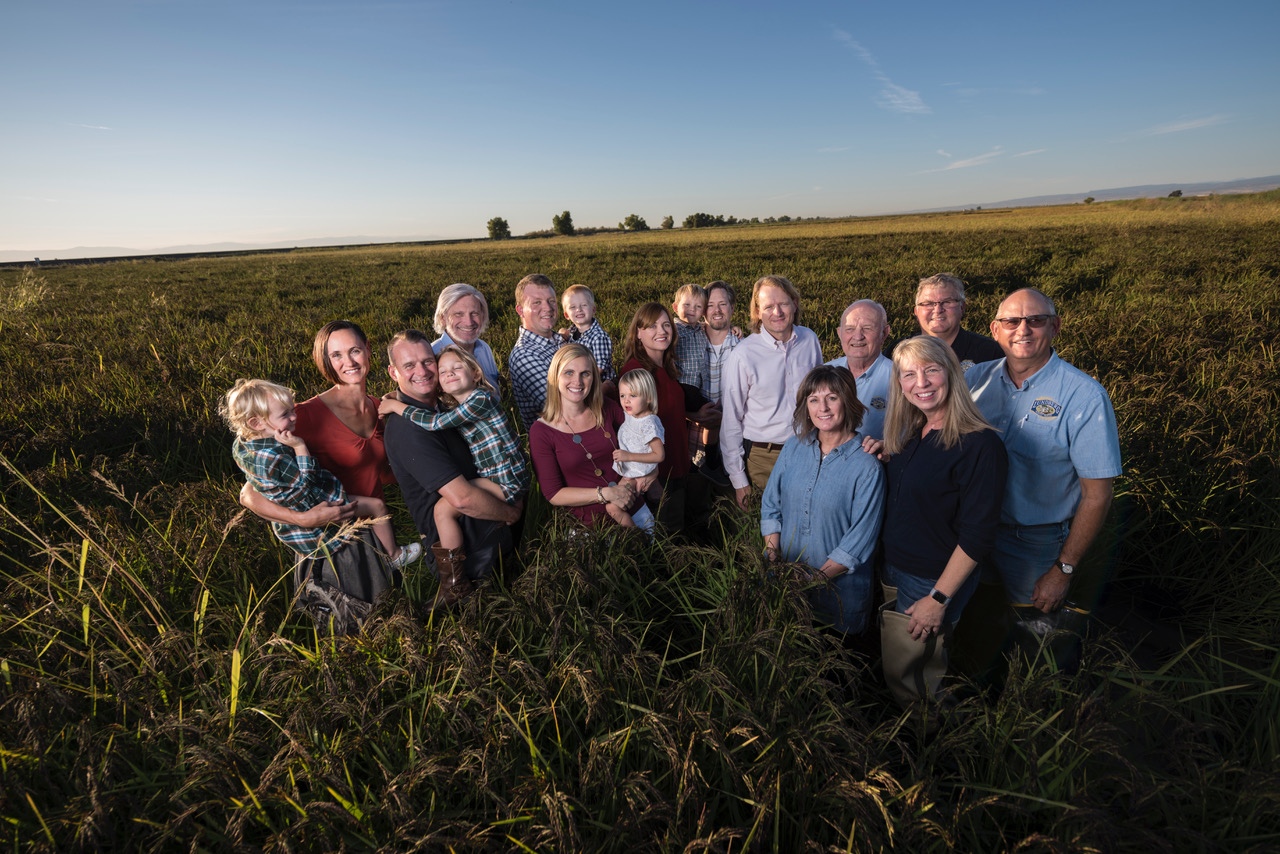