Like the five generations before him, Michael Thompson grew up knowing the challenges of farming and ranching in northwest Kansas. There were crop failures brought on by harsh weather. Michael also remembers the scars left by tillage on semi-arid soil.

As young adults, Michael and his brother Brian were told there wasn’t a future for them at Thompson Farm & Ranch. However, the avid learner and experimenter knew there had to be a different (and more profitable) way to grow crops and raise cattle. 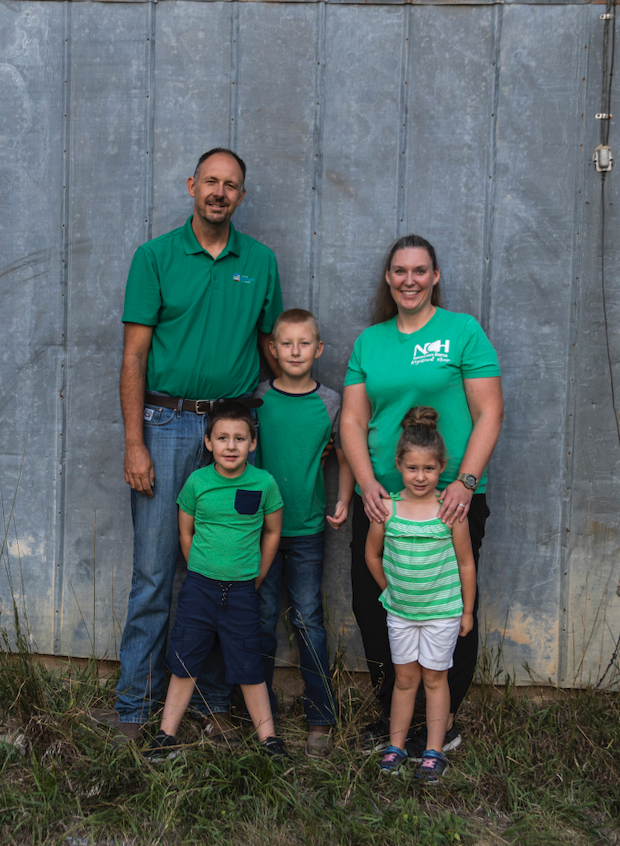 Michael began researching land stewardship and soil improvement. He knew his family’s land could no longer afford to lose more topsoil from wind and rain. After seeking out peer groups across Kansas, he soon saw the benefits of growing a diverse rotation of cover crops, using no-till practices and rotational grazing.

Keeping farm fields covered with growing vegetation year-round would infiltrate water instead of letting it wash away. Michael admits he was no fan of cattle in his youth, but he’s come to see their role in a holistic, regenerative system. Their manure delivers nutrients to native rangeland and his corn, soybean, and wheat fields.

He started small with a few acres of cover crops and some electric fencing. Grazing cover crops provided another source of feed for beef cattle, and provided an unexpected benefit of giving existing pastures and rangeland more time to rest and grow between grazings. The extra rest produced a more robust and diverse stand of native grass species.

Ultimately, rebuilding worn-out soils proved essential in allowing Michael and Brian to return home to farm with their father, Richard.

Michael shares his knowledge and lessons learned with other farmers and ranchers. He’s a founding member and chairman of the Kansas Soil Health Alliance, president of No-till on the Plains, and a supervisor on the Norton County Conservation District Board.

Michael, who worked as a kindergarten teacher for a dozen years before returning to the farm, now shares his conservation experience with thousands of people each year at local, statewide, regional and international conferences and field days.

He also serves as a mentor in the Watershed Restoration and Protection Strategy (WRAPS) program that connects Kansas farmers and ranchers to improve water quality. He encourages his mentees to examine what goes on underground. In extreme droughts or after heavy rains, Michael often digs below ground to examine root structure and worm channels. He teaches others that what happens deep within soil determines what grows above ground, and good soil management is key to enduring the weather extremes.

Despite being part of the National Association of Conservation Districts’ Soil Health Champions Network, Michael doesn’t claim to be an expert. He humbly claims the path to lasting success is often through failure. His peers say this makes him an authentic, accessible, and passionate voice for conservation.

Michael exemplifies the leadership qualities needed in agriculture to better steward its greatest resource, the soil. 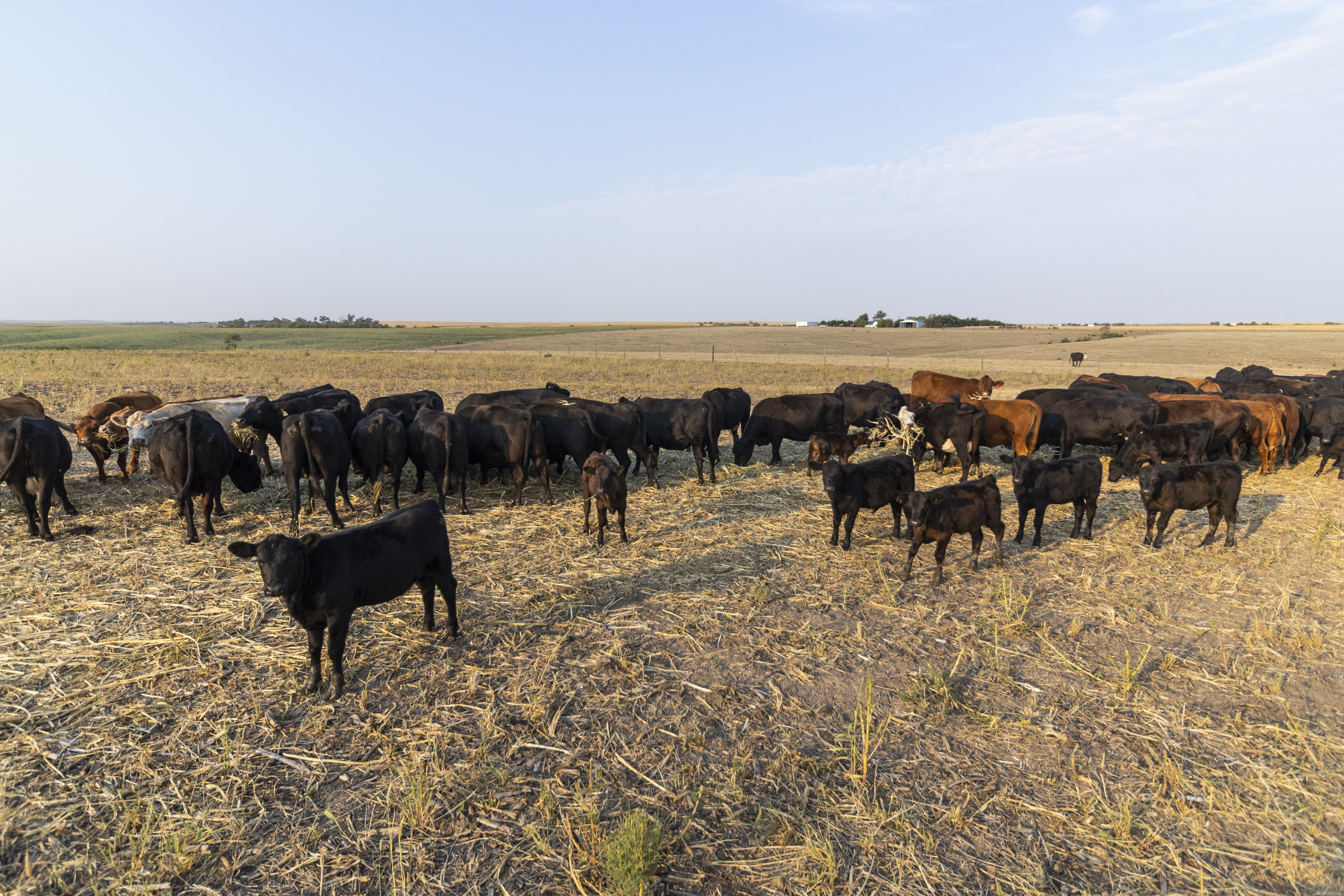