Located southwest of Fowler, Rancho Largo Cattle Company is a 14,000-acre cow/calf and stocker cattle ranch managed by Grady, and co-owned with his former college roommate Robert Lovelace. Depending on weather and grass availability, Grady adjusts his numbers of cows, calves and stocker cattle through buying and selling, making him less dependent on one section of the industry.

Most ranchers who use adaptive grazing techniques annually plan their grazing strategies, but Grady discovered that his flexible stocking rates allow him to plan three times per year. He also figures three droughts per year into his plan, keeping him ahead of any drought-driven drop in animal performance markets or ecological health. 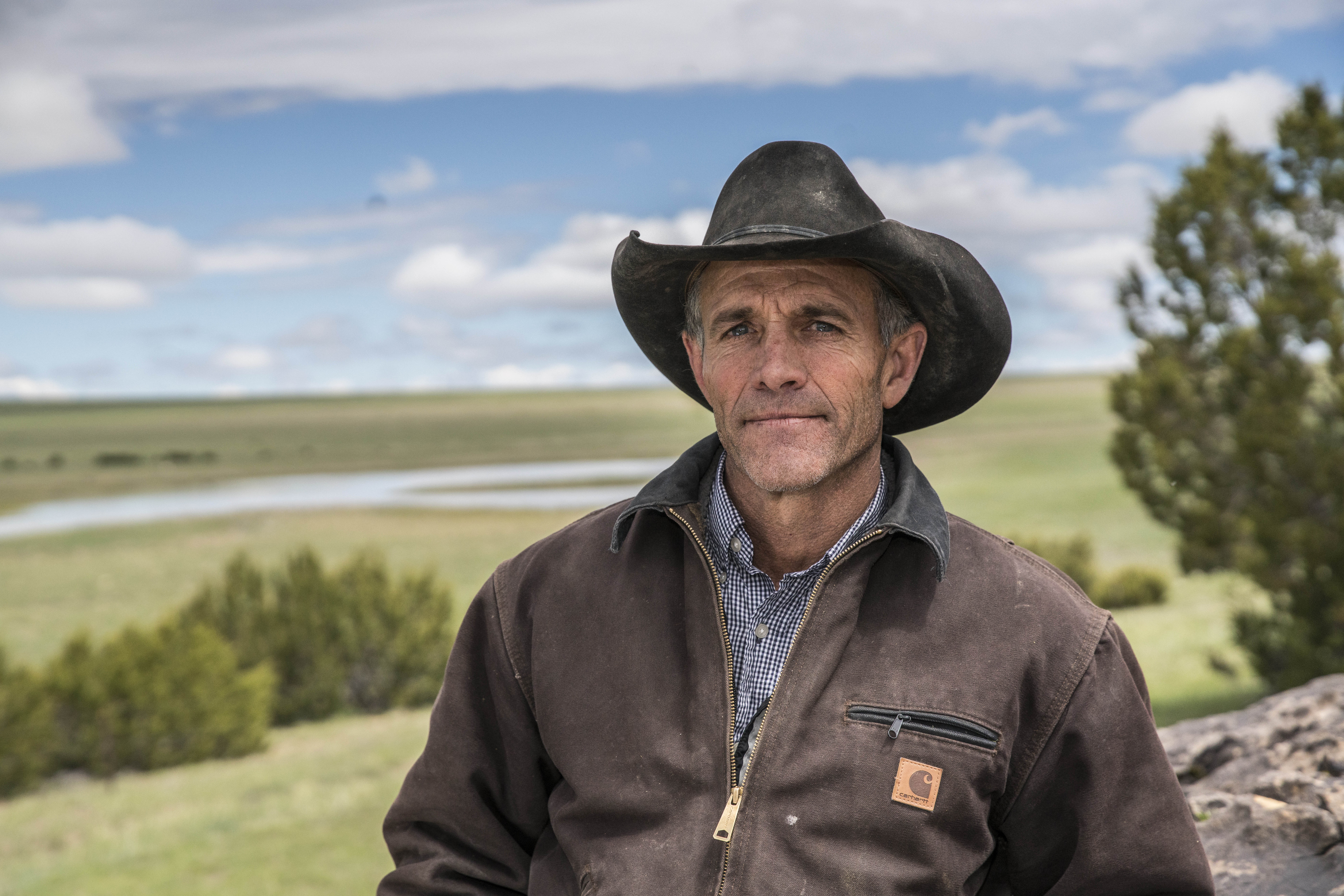 Another unique aspect of the ranch is the breed of cows. Mother cows often include Arizona Reservation Cattle, Longhorns and Corrientes, each of which behaves more similar to wild animals compared to typical domestic breeds. In Grady’s experience, these breeds have less calving problems, travel better in rough country and consume a wider variety of plant species than domestic cattle. Using these breeds helped revitalize the ecology in many areas of the ranch where domestic cattle would not go.

Grady strongly believes communication is the key to helping bridge the gap of understanding between urban and rural communities. The ranch hosts student tours, birding tours, art workshops and other visitors to convey a simple message: ranchers choose to live on a remote piece of land because they love the land and the lifestyle, and they depend on healthy land to make a living. On the other side of the coin, Grady also promotes cooperative projects and believes conservation will benefit ranchers in the long-term.

“It’s not an understatement to call Grady a leader in his field. As a rancher, Grady has a keen eye for changes on the landscape and is always innovating his operation not only for beef production, but for balance and harmony in the ecological processes that occur and make Rancho Largo a textbook example of the shortgrass ecosystem” – Seth Gallagher, Program Manager National Fish and Wildlife Foundation.