The Peckman family produces milk, but their dairy farm’s foundation is its soil.

Slate Ridge Dairy Farm is located on shallow shale-based soils in a less-productive area of Franklin County, in south central Pennsylvania. Years ago, Ben Peckman discovered he could protect the environment and grow quality feed by working with the land’s natural systems instead of against them. 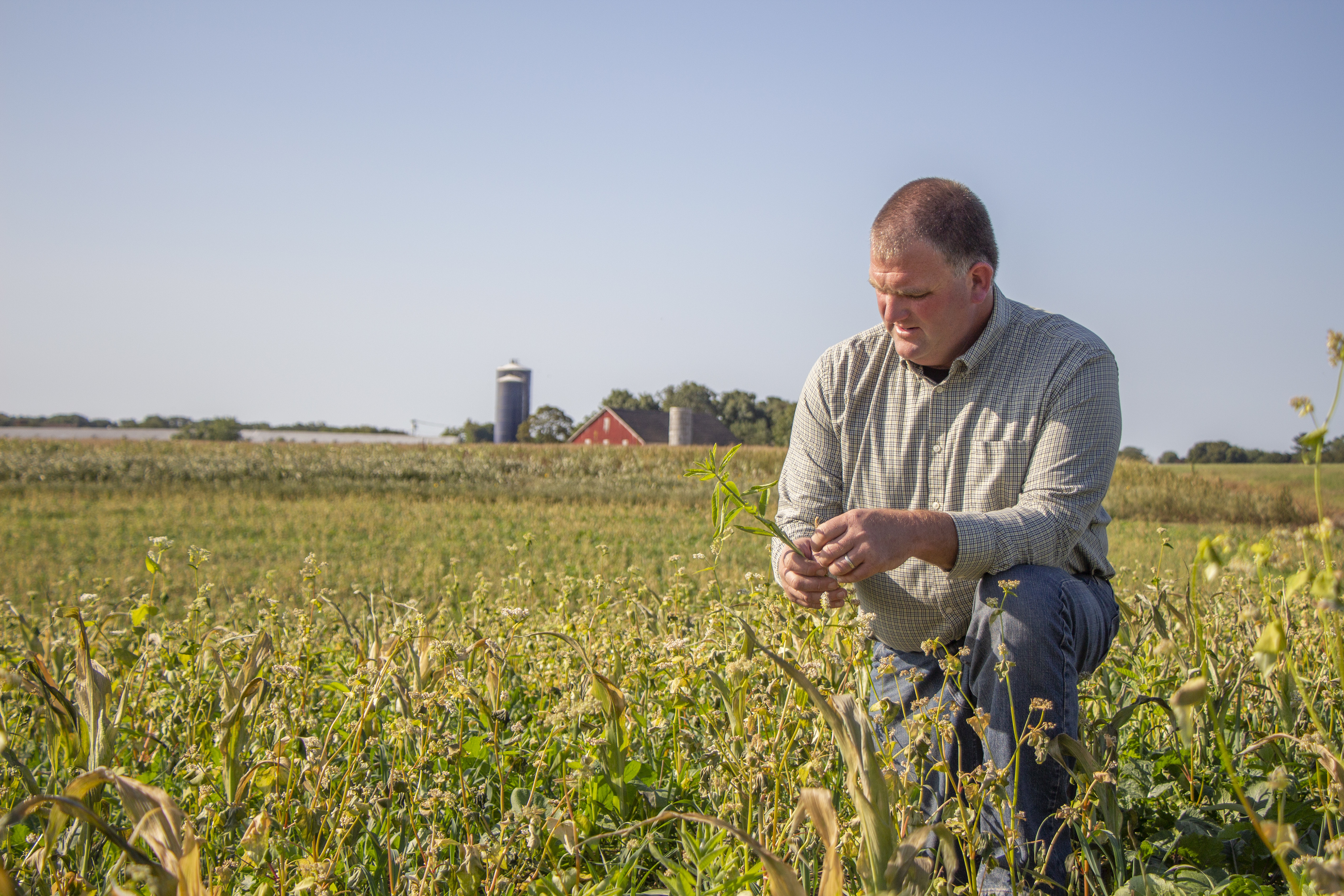 Ben was an early adopter of no-till farming and cover crops. Both practices help reduce the amount of nutrient and sediment runoff reaching the Chesapeake Bay. They also improve his shallow, drought-prone soil’s productivity and water-holding capacity.

However, being out front when it came to conservation practices wasn’t always easy. Despite the potential benefits, new practices are often misunderstood by others, and run the risk of negatively affecting a farm’s appearance.

Ben was the only farmer in Franklin County who wanted to use Penn State Extension’s crop roller when he began experimenting with cover crops. He liked the results and never looked back. His corn planter is now equipped with a custom-made roller that allows him to “plant green” into a living cover crop with one pass of the tractor.

Penn State Extension took notice of the great infiltration that cover crops and continuous no-till were providing his fields. Its researchers conducted an experiment that applied three inches of simulated rainfall to his land that showed zero runoff.

The Peckmans partnered again with Penn State Extension to study soil health benefits of grazing cover crops. Their dairy herd is not grazed, but that didn’t stop them from fencing in some cropland, planting cover crops and buying some beef steers to conduct the research. Again, this was more about the soil than the cattle.

Another innovation the Peckmans invested in is a methane digester. The farm uses about a third of the energy it produces from their herd’s manure, with the rest sold to their electric utility’s power grid. It’s an example of how the farm achieves sustainability and profitability with assistance from grants and cost-share programs. Solar panels, pollinator plots, manure storage facilities and a silage leachate collection system have also been installed at Slate Ridge Dairy Farm.

Not only was Ben a believer in regenerative agriculture before it was trendy, but he’s put his beliefs into action. Crop scouting and research plots can verify that his fields are functioning as a living organism.

The Peckmans invite the conservation community to use their farm for events and demonstrations so other farmers can learn from their efforts to improve the landscape. Aside from their passionate drive to innovate, it’s their willingness to mentor others that sets them apart from others. 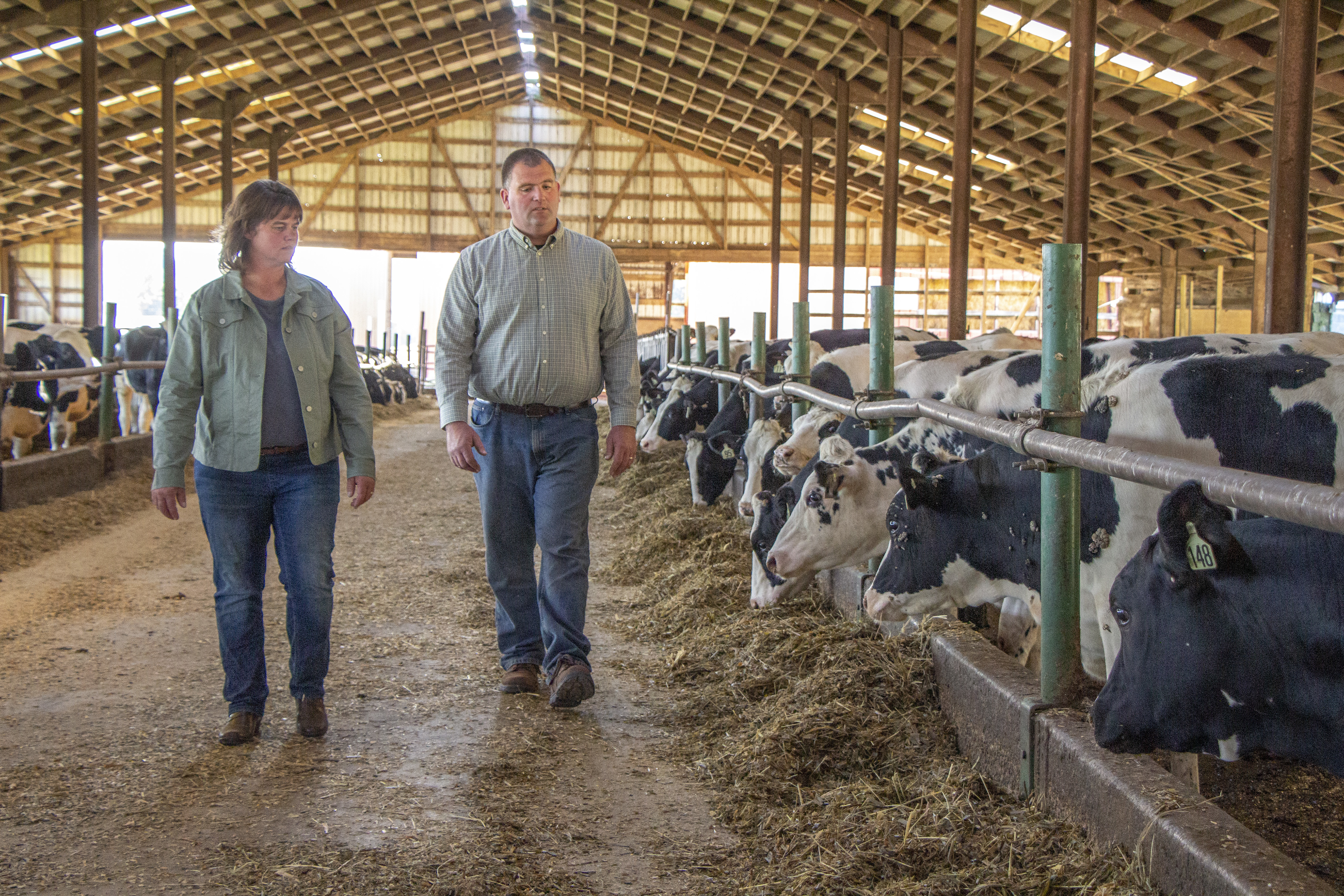