In 1882, the Kane family patriarch, Philip Kane, staked his claim to 320 acres at the base of the Big Horn Mountains along Big Goose Creek.

The ranch has undergone a lot of changes since then, growing to about 30,320 acres, 1,100 cows and 240 yearling replacement heifers. The fourth generation ranch is owned and managed by David and Terri Kane, and will be shepherded into the fifth generation by their son Nate.

“Take care of the land and it will take care of you” has become the family’s ranching philosophy. David’s father and grandfather deeply believed in leaving the land in better shape than where it started, and David has passed down that ethic to his children.

Prior to the Kanes’ development of water pipelines, many areas of the ranch were unusable due to the lack of water. The Kanes have installed miles of pipeline, allowing for more grazable pastures and water for wildlife. Initially powered by gas, the water well pump jacks have been converted to solar, significantly reducing fuel costs and maintenance. 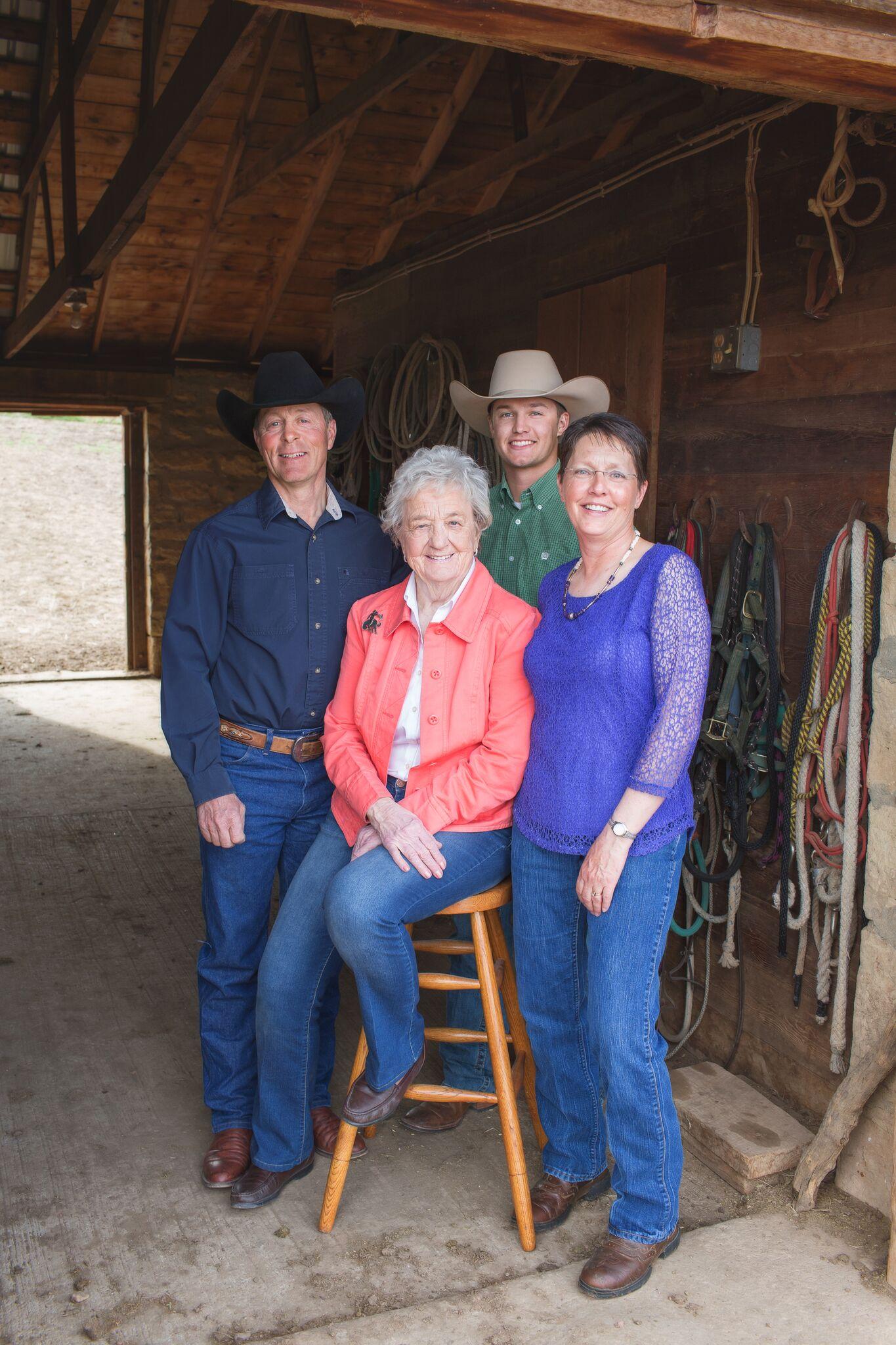 The ranch hosts notable species of wildlife: mule deer, elk, sharp-tail grouse, Hungarian partridge and antelope. Many of the Kanes’ management practices have been targeted toward improving forage production. In the early 1990s, they switched from using chemicals to controlled burns to improve the rangeland. Coupling this with the water developments, a significant increase in forage production and residual left on the land has benefitted the livestock and wildlife.