Richard DiFebo initially saw the former dairy farm as a hobby in the 1990s. If the family farm was to be passed down to his children someday, he knew it was his turn to implement sustainable conservation practices that would benefit its soil and water. 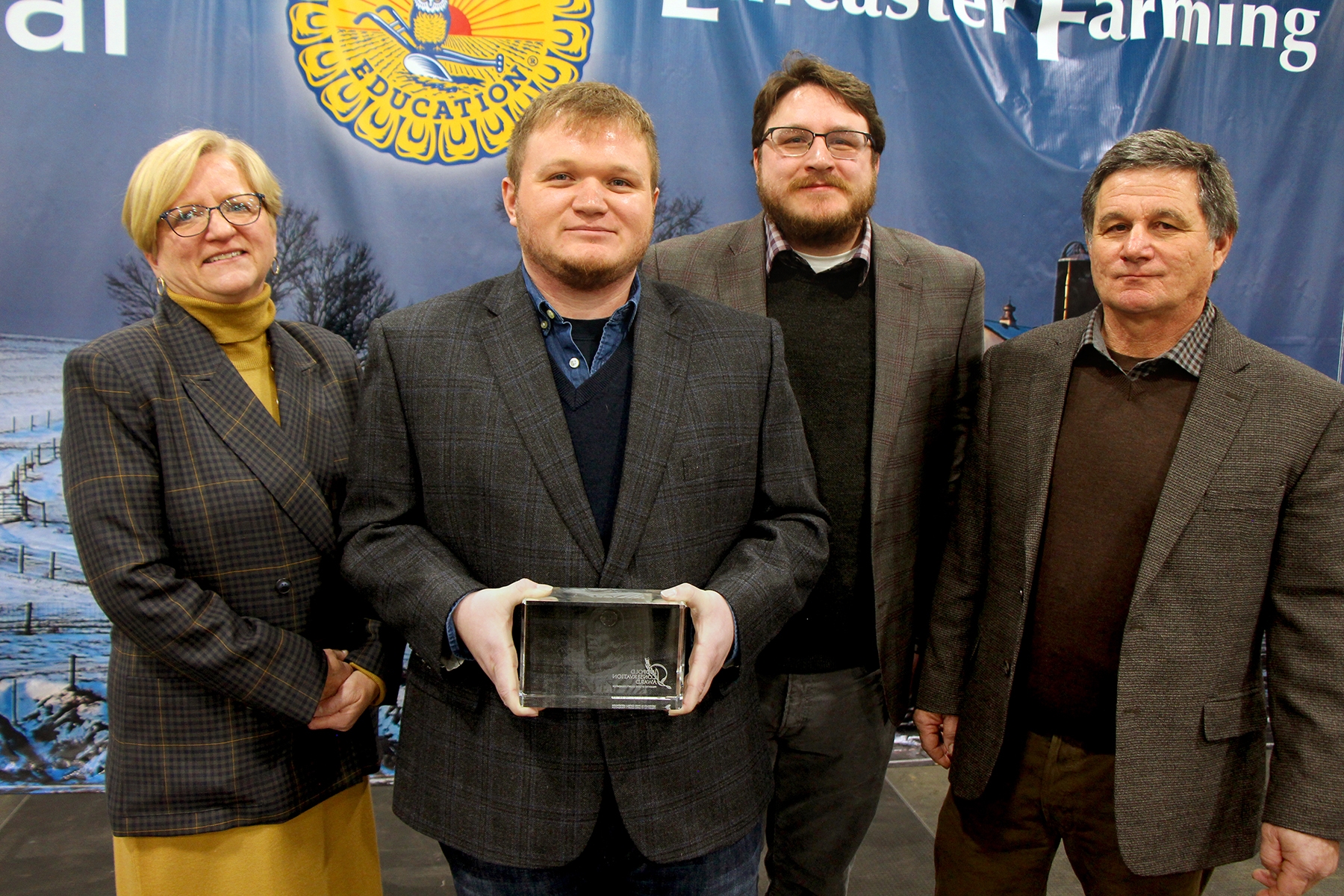 Richard’s career in the lawn care business had equipped him with an extensive knowledge of grasses and soil. While researching the health benefits of grass-fed beef, he realized specializing in a niche market would fetch premium prices. Done right, grazing beef cattle would also restore the farm’s soil.

Highly-erodible, conventional corn and soybean fields were planted with permanent grasses to provide pasture and reduce erosion. Assistance from Ducks Unlimited fenced off streams and ponds so cattle would not erode the banks. Over time, 175 acres were divided into 70 grazing paddocks. A rotation system would allow for long rest periods between each grazing. Another 130 acres grow hay, and 30 acres grow non-traditional, diverse forages like sorghum, oats and crimson clover.

After graduating from college, Richard’s son Dohl returned to the farm, as a partner. Together, Rich and Dohl established a diverse cropping system with cover crops. Contour strips and grass waterways were installed, and a desolate shale pit was reclaimed so it could support plant growth and eventually be pastured.

The USDA’s Natural Resources Conservation Service assisted with improved fencing and farm lanes. The Department of Energy provided funding for a solar-powered watering system. Preventing cattle from walking to a centralized water tank ensured even distribution of nutrients on the land.

After accepting help for conservation projects on his farm, Richard collaborated with a local school district and the Martin’s Jacoby Watershed to share his knowledge with others. He convinced the school district to transform an abandoned tree farm into pasture. The site now features an outdoor classroom that promotes the benefits of grazing and other conservation practices.

The roots of Harvest Home Farms trace back to when Dohl’s great-grandfather, Elton Ott, purchased 100 acres in the northeast corner of Northampton County in 1930. Its proximity to New York City was a benefit Elton’s son, Budd, began dairy farming in the 1940s. Today, the DiFebos have created a following for their beef in several states. The farm’s website educates consumers on the benefits of grass-fed beef and agricultural conservation.

More than a motto, “healthy soil, clean air and water, healthy cattle, healthy people” appears to be the Harvest Home Farms’ pathway to the future. 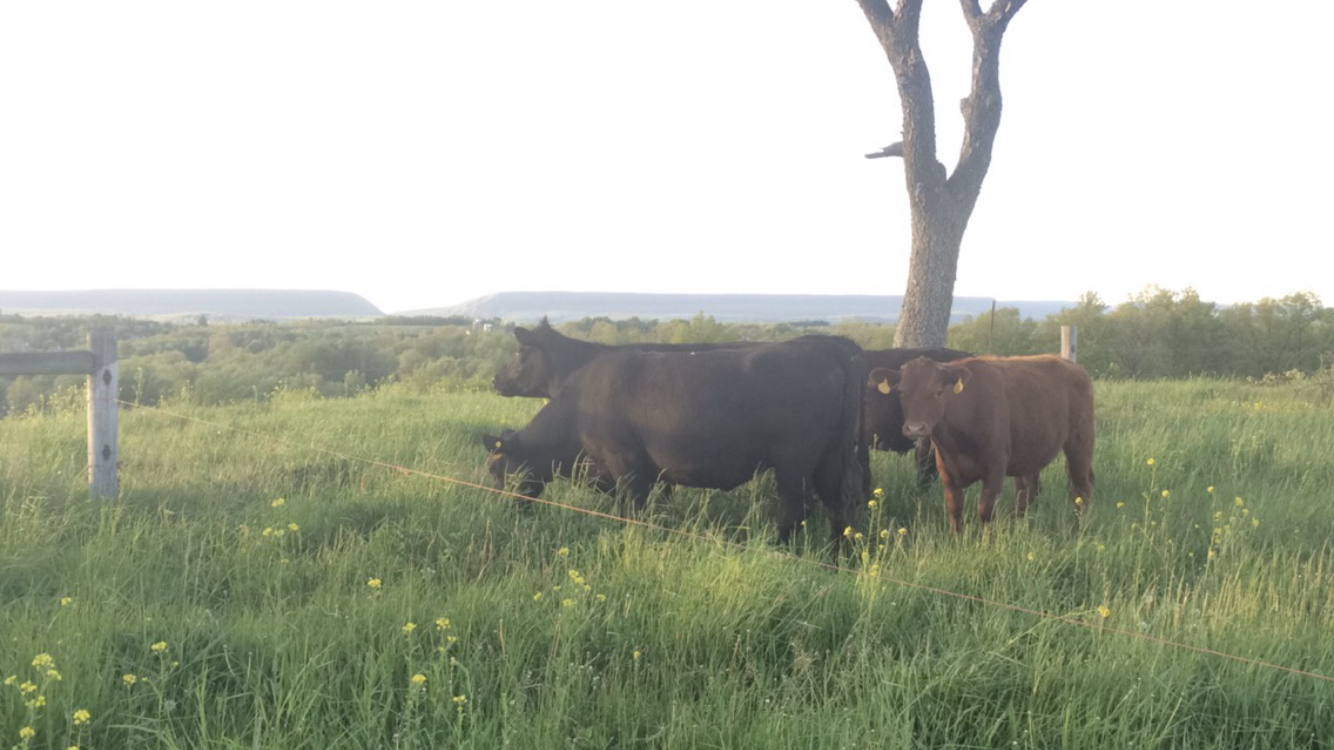