There are family farms, and there are farm families. Then there’s the Burroughs Family of Farms.

“Family of farms” refers a unique business partnership of three siblings (and their spouses) working with their parents. These interconnected farms are co-managed by Ward and Rosie Burroughs with their children: Zeb and Meridith Burroughs, Christina and Brian Bylsma, and Benina and Heriberto Montes.

One of the ways they protect and enhance the soil, air and water is by growing cover crops. Continuous ground cover with alternative crops suppresses weeds, improves soil structure, sequesters carbon and attracts beneficial insects and native pollinators. For organic crop production, it also provides nitrogen in lieu of chemical fertilizers. 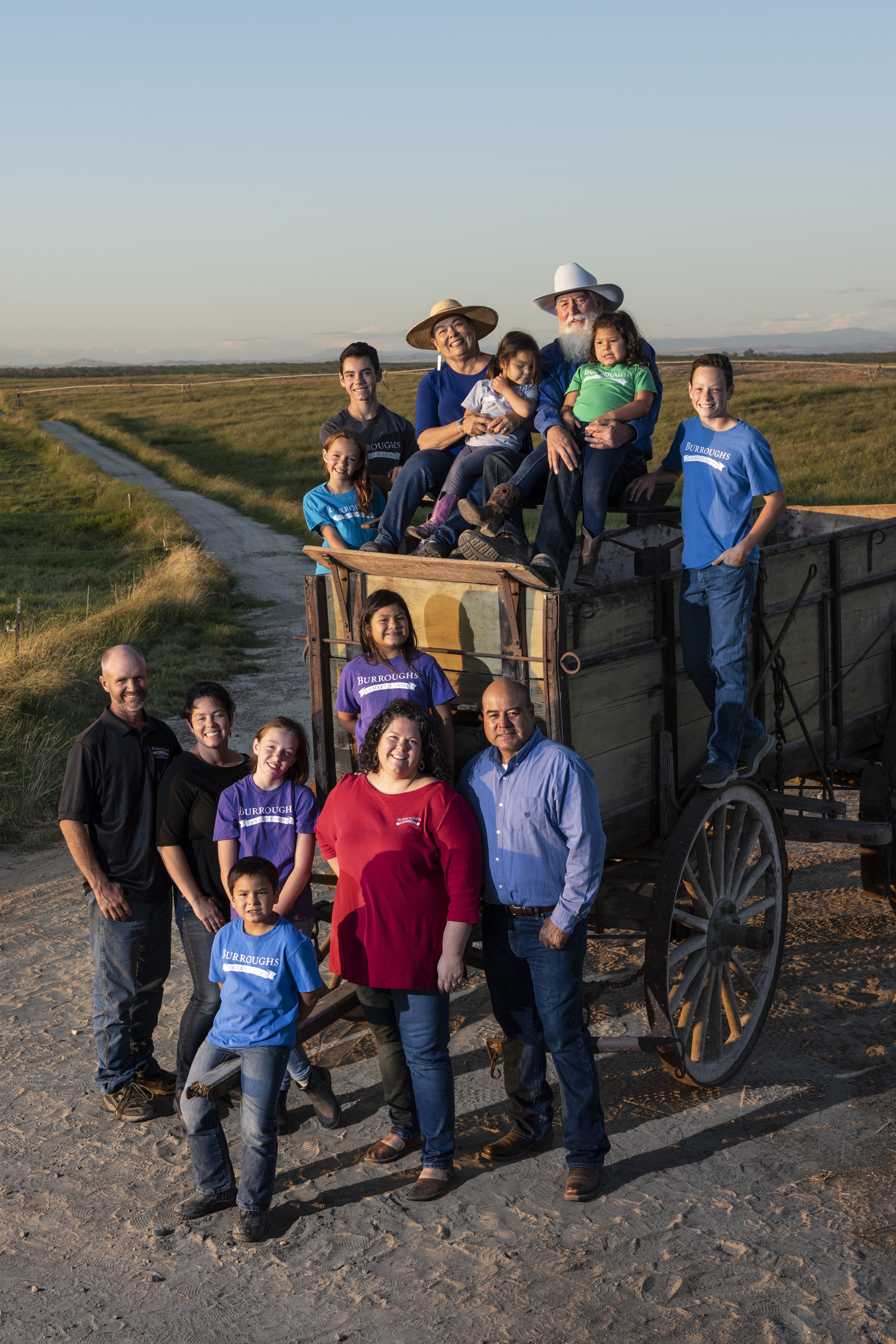 The symbiotic relationship of soil, grass and animals is maximized on their three dairy farms through rotational grazing. Pastures are quickly grazed then given three weeks of rest. When cattle are responsible for “harvesting” their own feed, costs of labor, equipment and fuel are reduced. The Burroughs rotate cattle and chickens through orchards at specific times of the year to graze on cover crops rather than mowing or using chemicals. Applying their nutrient-rich manure directly to the soil is another benefit of this uncommon, but innovative practice.

Another way the Burroughs convert waste products into soil fertility is by creating compost for cropland from dairy manure and dried onion and garlic skins, which increase carbon in the compost. 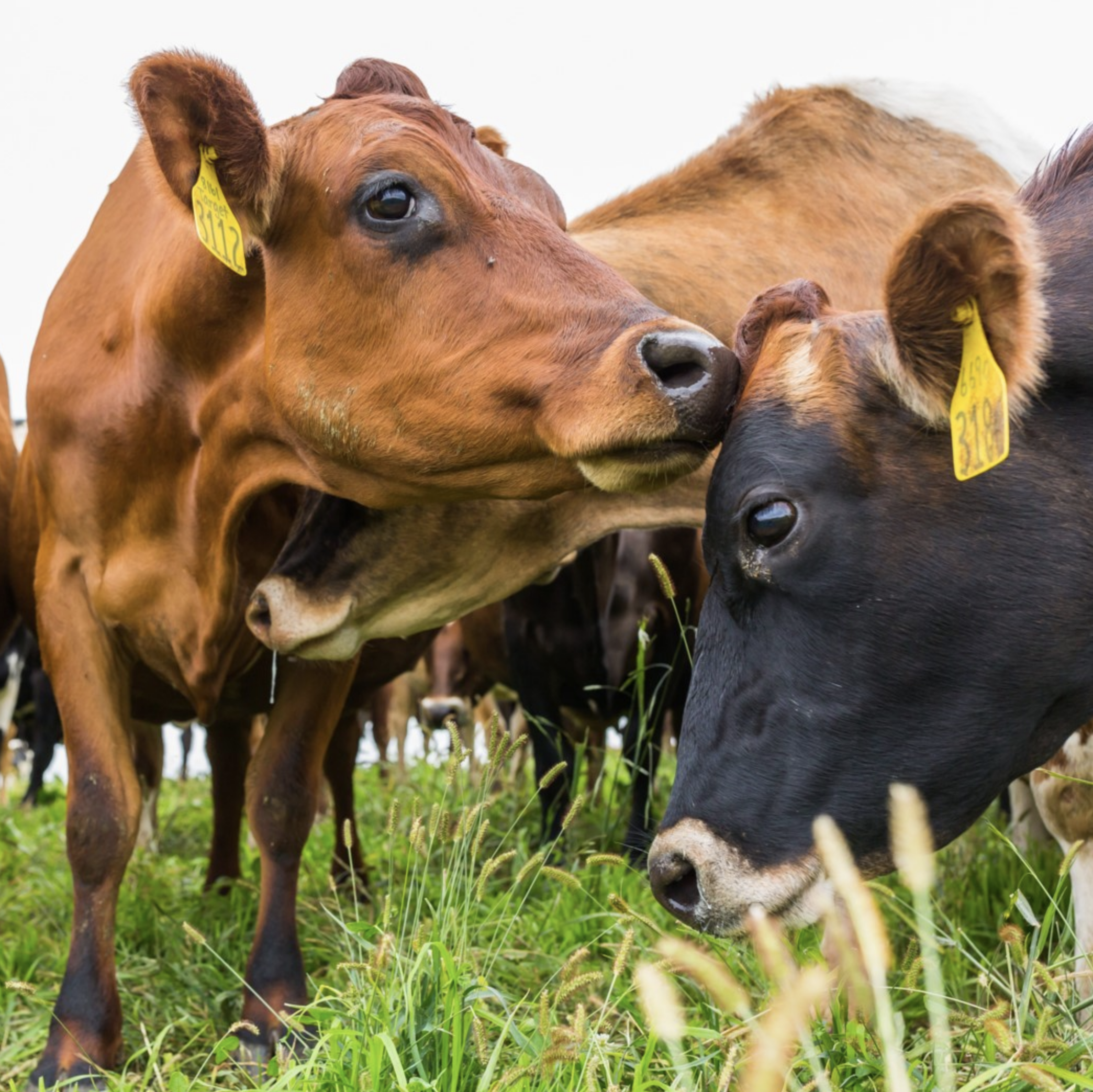 French drains are installed in boggy areas of pastures to channel excess water into holding ponds. The water is later recycled to irrigate pastures during the summer. This reduces manure runoff from pastures during heavy rains. Erosion is also reduced by planting hedgerows of rosemary, lavender, butterfly bush and other native grasses around crops. The hedgerows also provide windbreaks, attract beneficial insects, and act as a barrier to keep out unwanted chemicals from neighboring farms.

The Burroughs’ investments in conservation have bolstered biodiversity, renewable energy and wildlife habitat on their farms. They work with a biologist who collects native grass and wildflower seeds (including blue wild rye, pine bluegrass and California poppy) and assists with restoration plantings on their owned and leased land. Solar energy powers most of their irrigation for almond groves.

As the Burroughs Family of Farms transitions to its fourth generation, they credit conservation with buffering their diversified and thriving farms against the vagaries of climate change and water availability. As they work to replenish aquifers and improve ecosystem health, they are proud to promote the preservation of California’s farmland.

As they share their land ethic with their children and their customers, the Burroughs consider themselves blessed to be independent, yet collaborating with each other to create something larger than they could have created on their own. 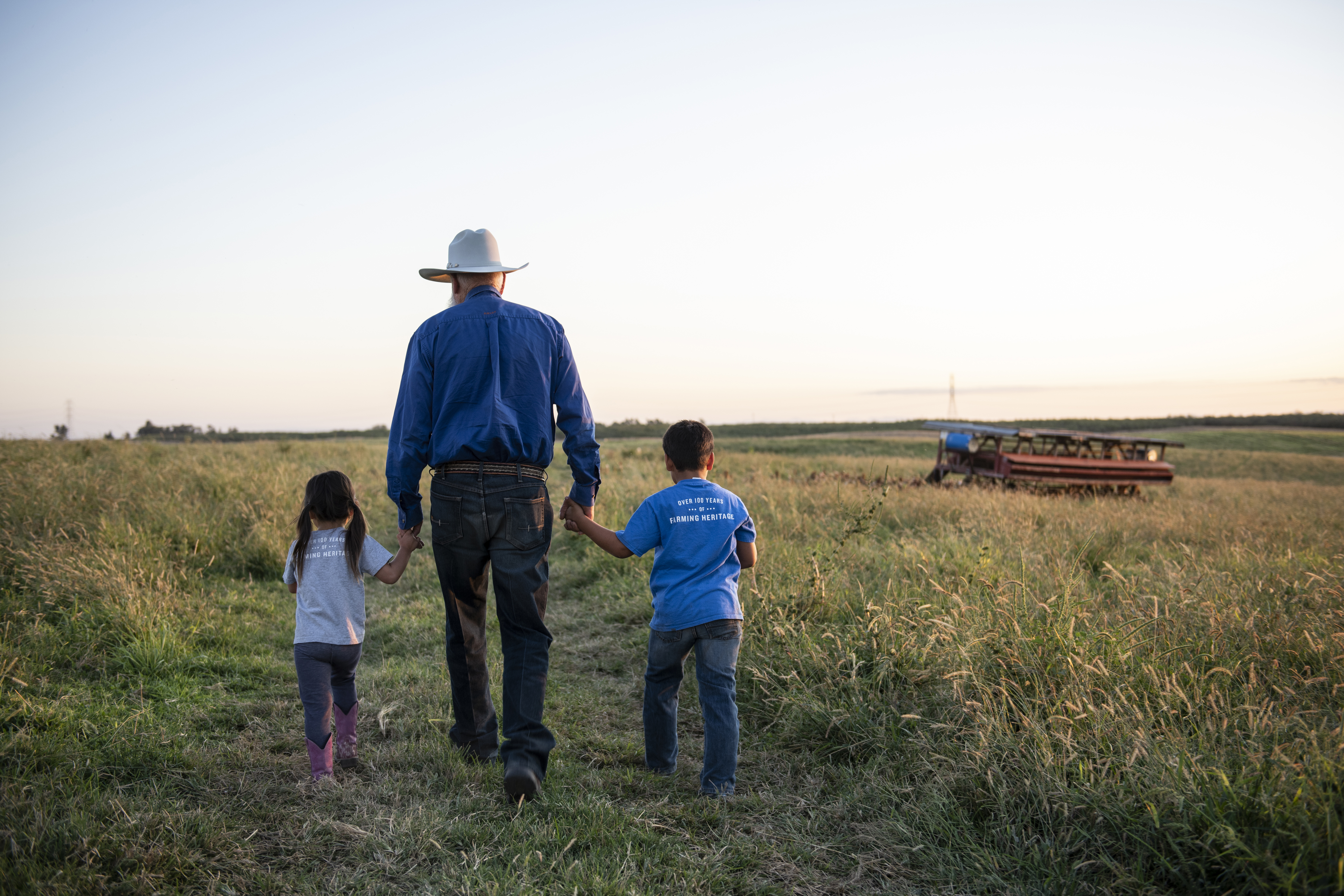