To many in Munfordville, Charlie Williams is simply known as “the tree man.”

From a young age, Charlie developed a passion for woodland stewardship after he received 90 acres of land from his grandfather for Christmas. He has nurtured and expanded his landholdings into 1,200 acres, much of it woodlands.

As he accumulated his land, some tracts were littered with concrete slabs, old tractor parts and appliances. He removed the debris and replaced it with trees, clover and fescue. In the old tobacco fields, he planted warm season grasses, providing habitat for quail, rabbits and songbirds. Through an easement agreement with a local electric cooperative, Charlie planted Swamp milkweed for monarch butterfly habitat. He also allows deer and turkey hunting to prevent damage from overpopulation.

Charlie also contributes to the care for wildlife underground in caves beneath his land. After halting tobacco production, fertlizers, lime and chemicals no longer drained into the caves. This resulted in a better environment for cave dwellers and improved the quality of the cave drainage into the Green River. 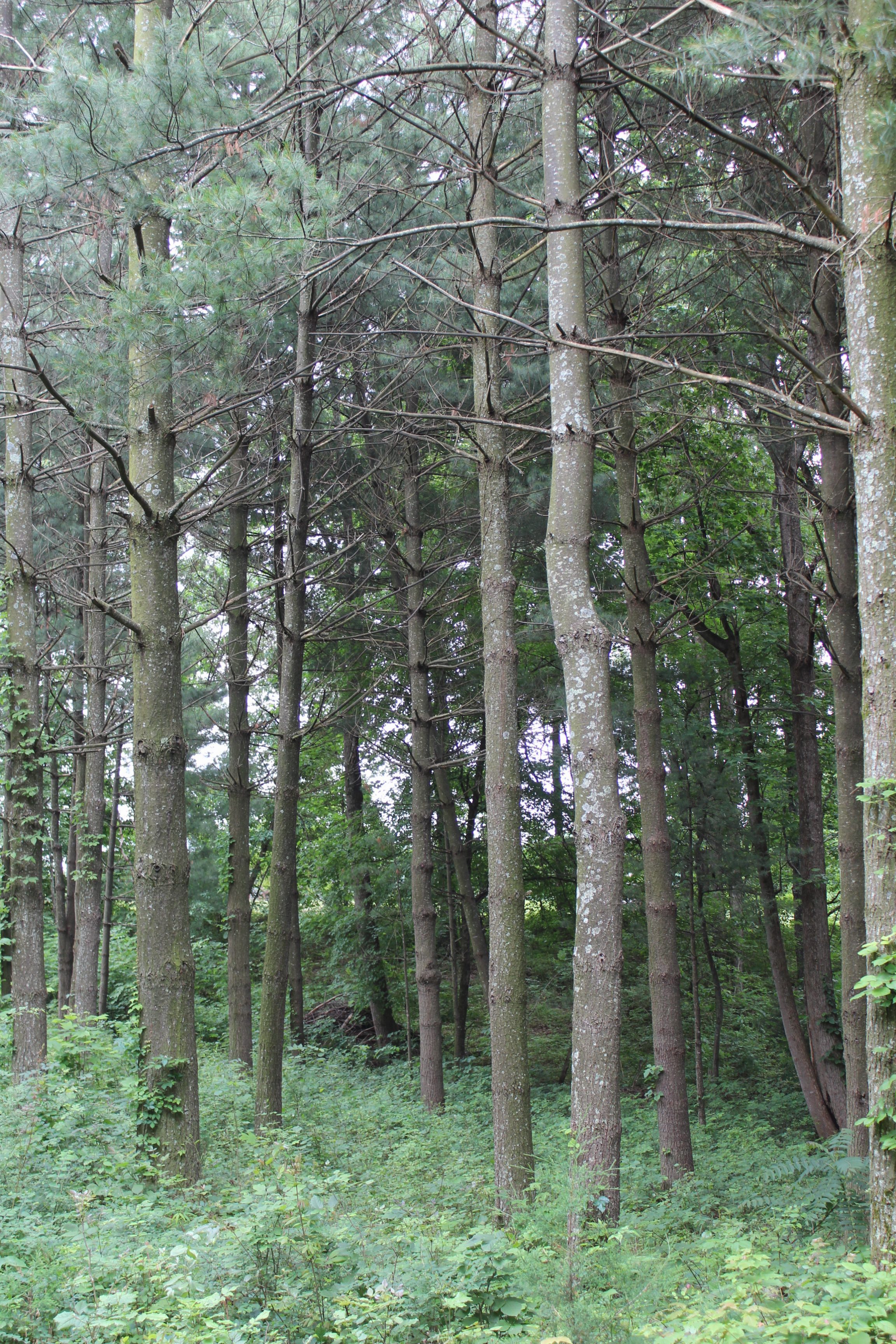 Seeking to reverse 200 years of top-grading, which occurs when loggers remove the most valuable tree species (like walnut and white oak), Charlie became the first Kentuckian to bottom-grade woodlands. In this approach, he only harvests dying, fire-damaged or poor quality trees, improving the health and vitality of the remaining trees. This method has received acclaim from his peers within the forestry industry.

Charlie welcomes those who want to learn more about the value of woodland conservation. He has hosted thousands of forestry field days for children, undergraduates and business people seeking to learn more about woodlands. During the summer, he provides employment for high school and college students, by teaching them to identify, plant and prune trees.

"With regard to conservation, I know of no one who more embodies commitment to a land ethic than Charlie,” said Dr. Todd Willian, a professor of agriculture at Western Kentucky University. “His involvement with nature conservancy will one day undoubtedly be his most lasting legacy to his community and the Commonwealth."