John and Carolyn Wheeler have deep roots in more ways than one.

As kids they roamed pastures and forests looking for wildlife and exploring rocks, trees and vernal pools. They grew up on neighboring hilltop farms near a town named Shelburne.

Before Shelburne got its name, locals called it Deerfield North Pasture. Unlike the fertile, flat fields of nearby Deerfield, this hilly area has always been deemed better for grazing. 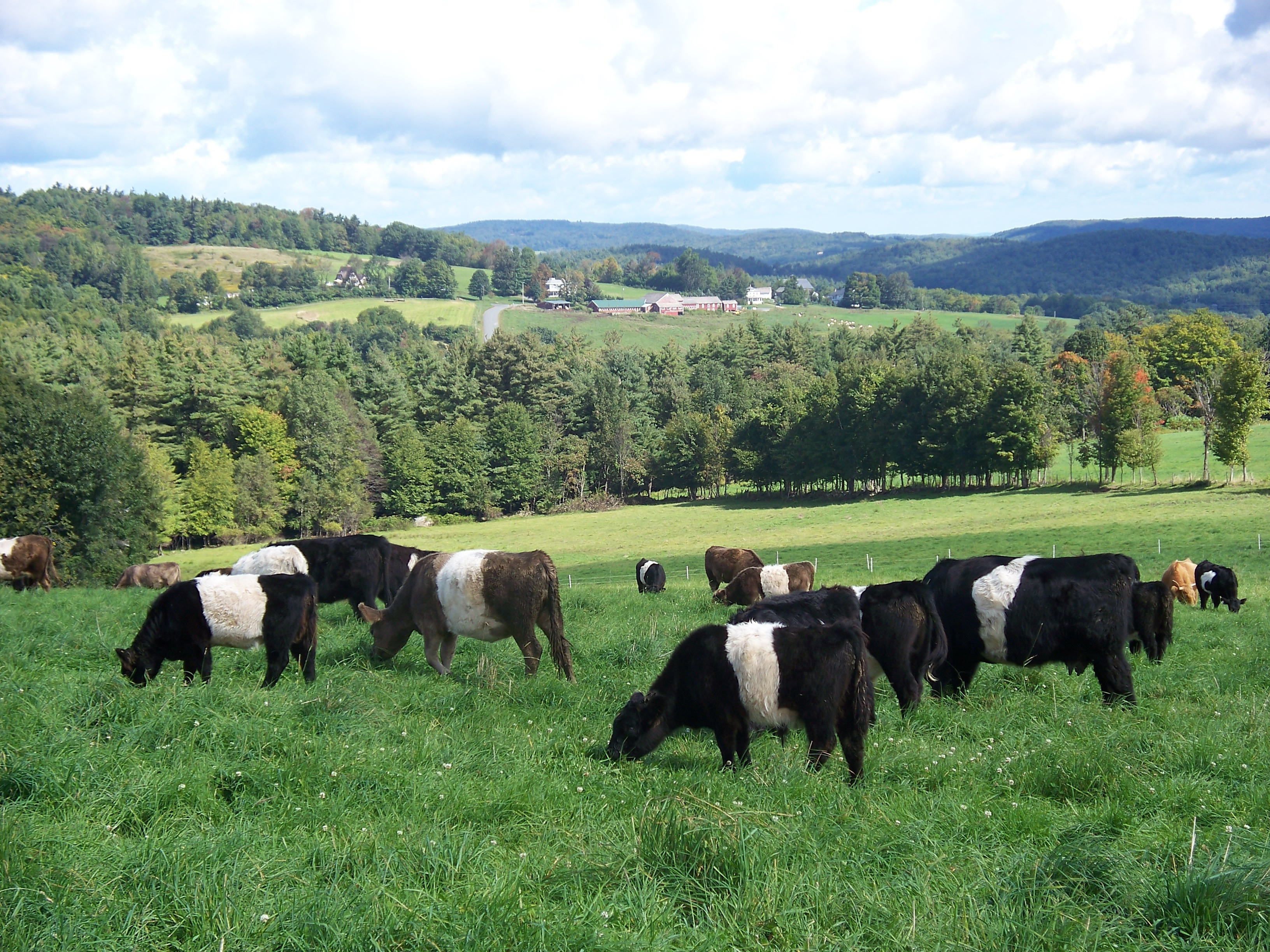 John and Carolyn’s career paths and their plans for Wheel-View Farm took unplanned and unpredictable turns, but their focus has always been to use the land as it’s best suited.

Before buying a dairy farm from Carolyn’s parents in 1979, they milked cows with John’s family early in their married life. After selling the herd in 1988, John and Carolyn got off-farm jobs in teaching and insurance, and completed master’s degrees. They raised cut flowers and bulbs for commercial markets in New York and Boston, and rented their pastures to a neighboring dairy in the 1990s.

The Wheelers bought a few Scottish Highland cattle in 2002 with plans to sell grass-fed beef. John and Carolyn both had studied integrated pest management and knew keeping their pastures clear of invasive species would be a constant struggle. They sought cost-share assistance through the Grasslands Reserves Program to remove overgrown juniper, barberry, and pine trees.

Some areas had to be cleared using bulldozers. Wood chips were used as mulch to cover the soil’s surface and prevent erosion. Lime was spread and a mix of grasses and clover was seeded on the pastures. The Wheelers still rely on a Bush Hog, hand-mowing and judicious use of herbicides to stem the spread of spread of multi-flora roses and barberry bushes.

Today, cattle graze grassy areas where junipers once stood. John and Carolyn’s rotational grazing system improves pastures with natural fertilizer from cattle, and by leaving enough grass standing to ensure it grows back quickly and stays productive. To prevent erosion, the area used as pasture during the winter is harrowed and reseeded after it becomes muddy and roughed up by hooves.

The Wheelers diversified their farm’s income stream after buying a nearby peach and apple orchard. As neighboring farms became available, John and Carolyn purchased them to grow more hay for their growing beef herd. The beef business grew from a few cattle to 180 head in just a few years. The Wheelers sell beef to stores and restaurants, and via mail-order. They also sell direct to consumers from an on-farm store built in a shed.

Welcoming and educating visitors to the farm comes naturally to John and Carolyn. Both maintained teaching careers and advocated for conservation and agricultural causes during their farm’s evolution.

They have always viewed themselves as temporary caretakers of Wheel-View Farm. Carolyn’s ancestors settled in Shelburne in 1896, John’s came before them in 1752. With an eye to the farm’s future, about a third of their 350 acres have been enrolled in an agricultural preservation program. When eligible, these land stewards intend to apply for all of the farm to not be developed and remain in agriculture for perpetuity. Just as you’d expect in an area once called Deerfield North Pasture. 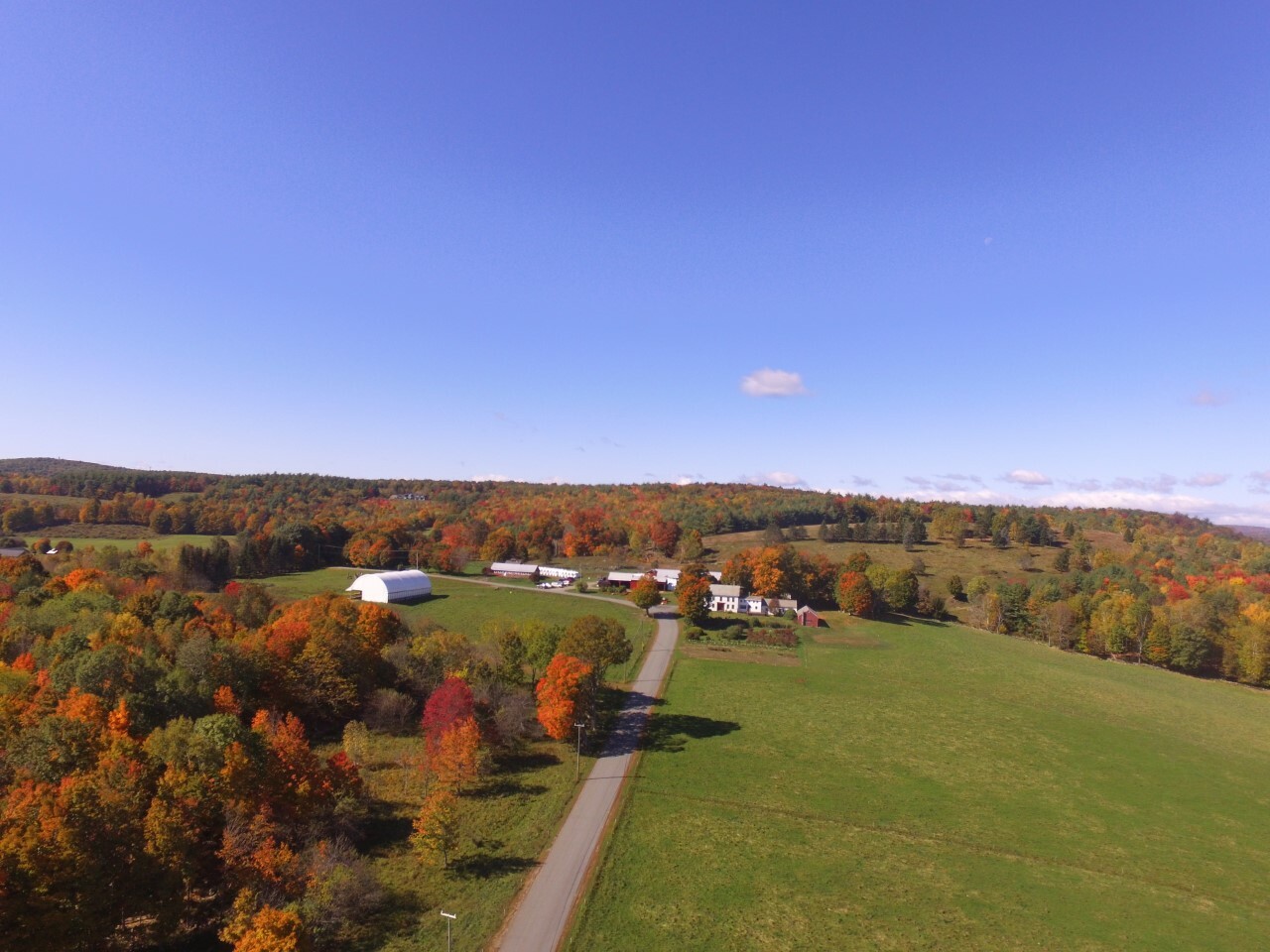