Bringing a rare bird species back from the brink makes a great comeback story.

But the story of the Kirtland’s warbler is far from over, according to the Sand County Foundation. The nation’s leading voice for private land conservation says further progress for the bird relies heavily on private landowners and non-governmental organizations committed to conservation. There are practical, low-cost opportunities for private partnerships to build upon the bird’s success which has until now been achieved mainly on public land.

The Kirtland’s warbler (also known as the jack pine warbler) has always been a rare species. It nests only in large areas of dense, young jack pine trees that historically developed after naturally occurring forest fires. Its breeding range, among the smallest of any North American migratory songbird, was until recently a limited northern section of Michigan’s Lower Peninsula.

Efforts to suppress once-common natural fires took a toll on nesting habitat; Brown-headed cowbirds made matters worse by parasitising Kirtland’s warbler nests. As a result, the small songbird was among the first species that the United States formally identified as being at risk of extinction. By 1974 there were only 167 singing males.

Creation of new habitat and removal of cowbirds by state and federal agencies, industry and conservation groups, have resulted in more than 2,000 nesting pairs today. Their summer breeding range has expanded to Michigan’s Upper Peninsula, and small pockets in Wisconsin and the Canadian province of Ontario.

By documenting this population growth, the U.S. Fish and Wildlife Service has proposed removal of the Kirtland’s warbler from its list of endangered and threatened species. Following the current 90-day comment period, the agency is expected to announce its decision later this year.

“This is a spectacular success story for one of our most endangered species,” said Stan Temple, a retired University of Wisconsin wildlife ecology professor who has specialized in recovering critically endangered species. “Given its growing population and the ongoing efforts to expand its unique habitat, the delisting of the Kirtland’s warbler should take place.”

“However, its long-term survival will always rely on humans either harvesting mature jack pines and replanting to generate younger stands, or using managed fire to stimulate natural regeneration,” said Temple, a Sand County Foundation board member.

“There’s a great opportunity for private landowners and public agencies in Michigan, Wisconsin and Ontario to maintain and even expand the Kirtland’s population and range on thousands of acres of strategically managed pine forests,” he said. “Given the timber industry’s importance across the warbler’s range, public agencies and conservation organizations should encourage and help private landowners to make that happen.” 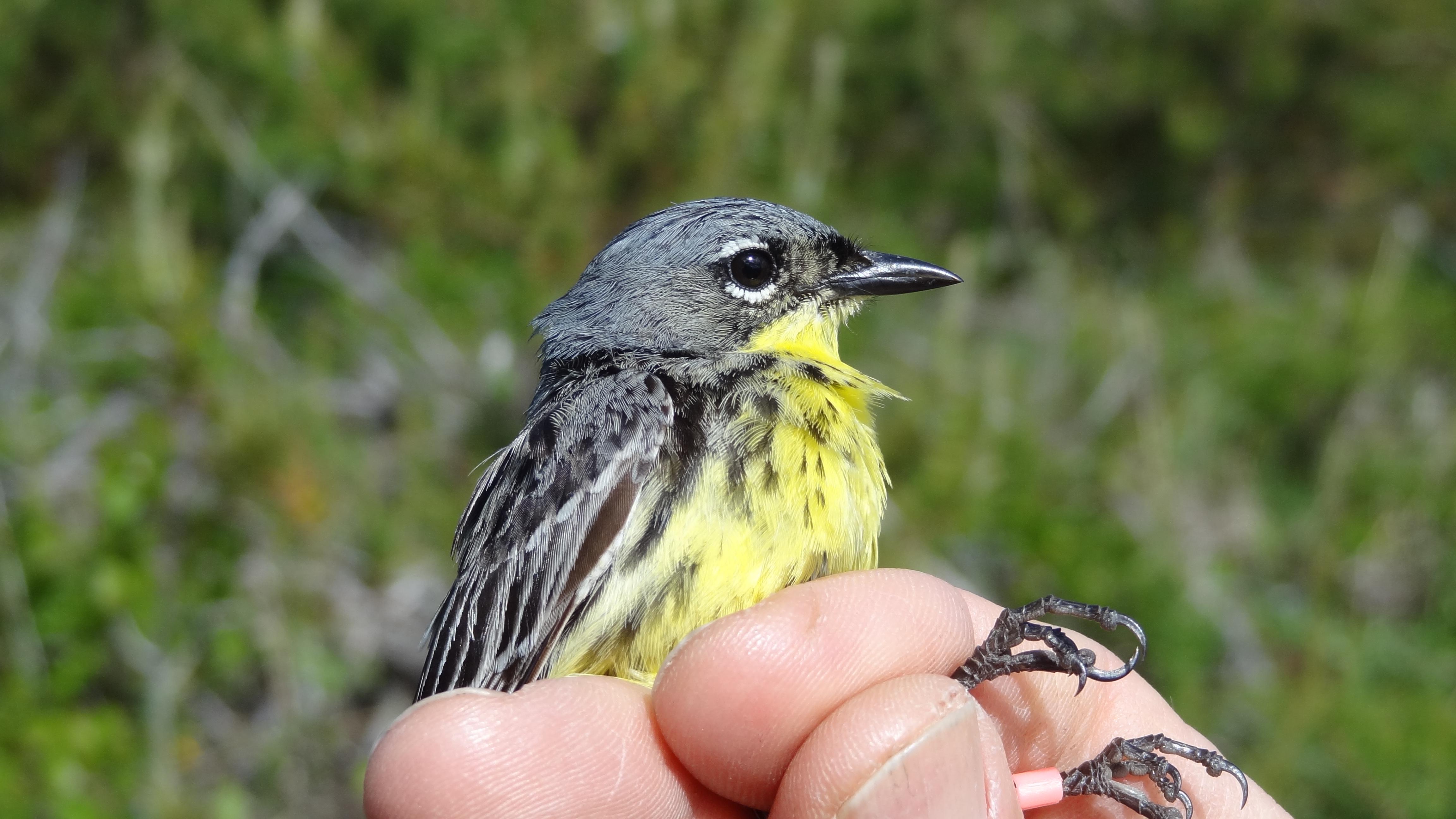