A prestigious award that celebrates voluntary conservation by farmland owners is coming to Pennsylvania.

This year Pennsylvania will become the 14th state to present the Leopold Conservation Award®in partnership with the Pennsylvania Farm Bureau and Heinz Endowments.

The inaugural award will be presented at the Pennsylvania Farm Show in January. The recipient receives $10,000 and a crystal award depicting Aldo Leopold.

Given in honor of renowned conservationist Aldo Leopold, the award recognizes those who inspire others with their dedication to land, water and wildlife habitat management on private, working land. The award brings together agriculture, government, environmental organizations, industry and academia to advance the cause of private lands conservation.

“Pennsylvania Farm Bureau welcomes this opportunity to promote the inaugural Leopold Conservation Award in the state as another occasion to recognize and reward farmers, who are going above and beyond in adopting Best Management Practices on their farms to protect the environment, while maintaining the future economic viability of their farming operations,” said Pennsylvania Farm Bureau President Rick Ebert.

“Care of land and water resources is deeply ingrained in the culture of Pennsylvania’s farmers and foresters,” Pennsylvania Agriculture Secretary Russell Redding said. “The 2019 Farm Show will focus on telling the inspirational stories of Pennsylvania agriculture to an audience of millions who visit in person and through the media. The department is proud to shine the Farm Show spotlight on agriculturists who inspire others by honoring Aldo Leopold’s legacy of conservation.”

Nominations for the first Pennsylvania Leopold Conservation Award are now being accepted.

Nominations may be submitted on behalf of a landowner, or landowners may nominate themselves. The application can be found at https://sandcountyfoundation.org/uploads/Pennsylvania-2018-CFN.pdf.

“Nominating a farm family, or self-nominating your own operation, is a great way to celebrate the hard work and commitment to land stewardship,” said Kevin McAleese, Sand County Foundation President and CEO. “It helps the public appreciate the important role that private landowners play in protecting and enhancing the environment.”

“The award recognizes and celebrates extraordinary achievement in voluntary conservation by private landowners, inspires other landowners by example and provides a platform for agricultural leaders to be recognized as conservation ambassadors by the general public,” McAleese said. 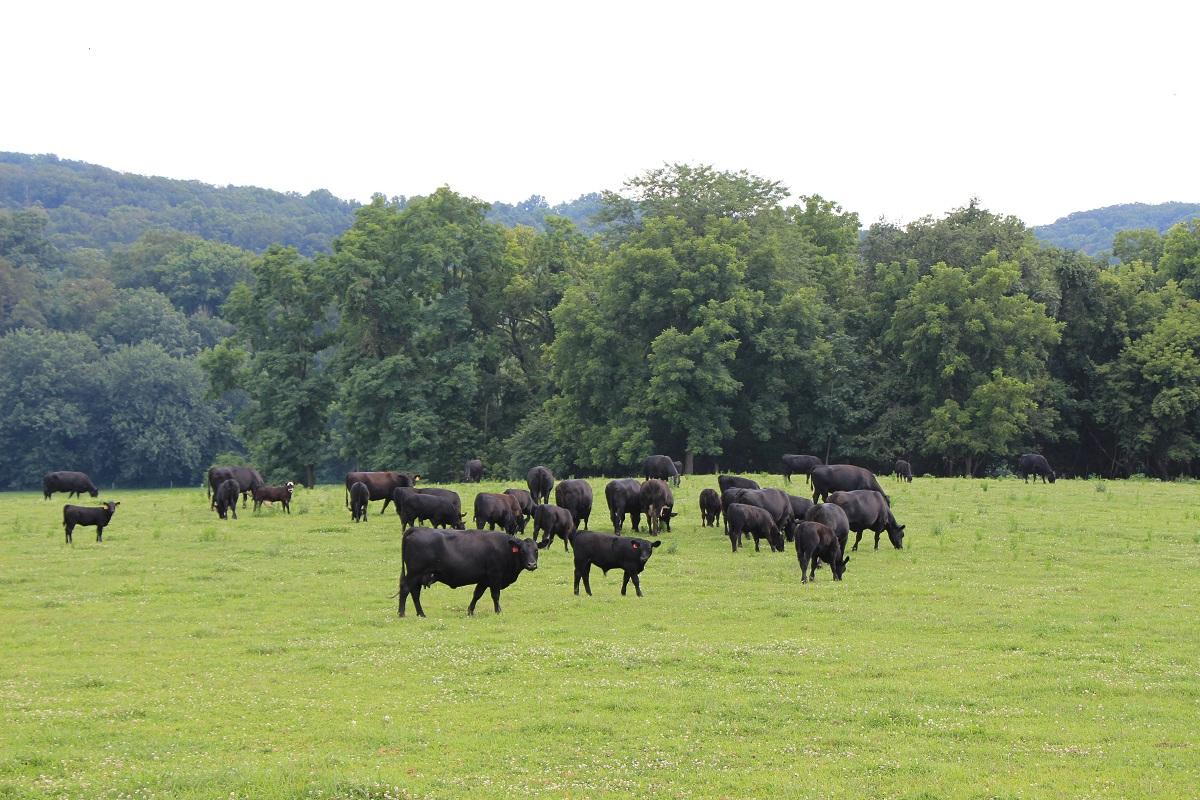