HARRISBURG, Penn. – Mt-Glen Farms has been selected for the 2019 Pennsylvania Leopold Conservation Award®.

Dean and Rebecca Jackson own and operate the third-generation dairy farm located near Columbia Cross Roads in Bradford County. Mt-Glen Farms is known for protecting the environment while raising high-quality dairy cattle. The Jacksons use agricultural conservation practices that retain nutrients on the soil, while protecting water quality.

Given in honor of renowned conservationist Aldo Leopold, the award recognizes farmers, ranchers and foresters in 20 states who inspire others with their dedication to land, water and wildlife habitat management on private, working land. 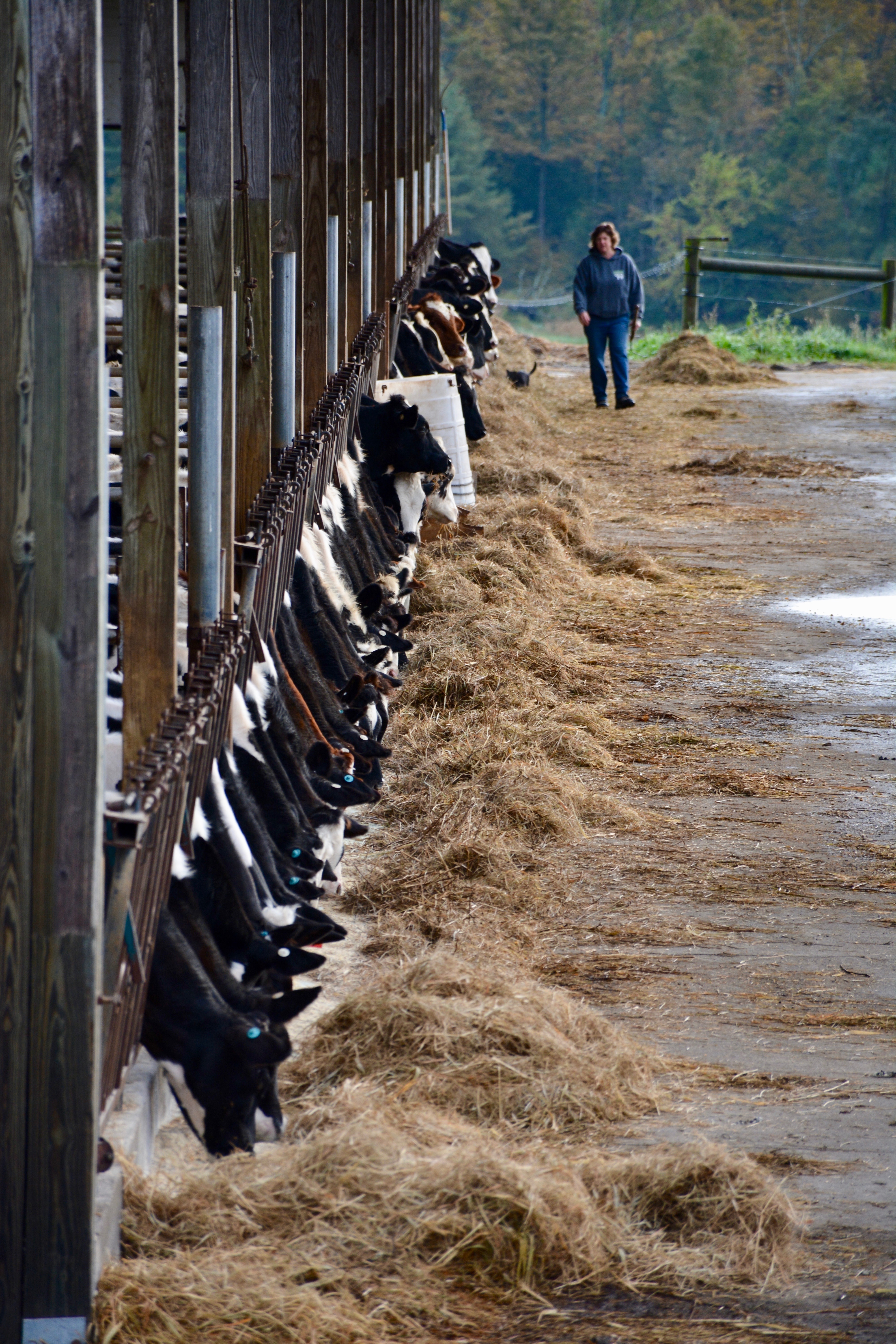 “The Heinz Endowments’ sustainability program promotes community health and vitality through sustainable food systems, and as part of this work we are pleased to cosponsor the Leopold Conservation Award. We believe the Leopold Conservation Award, and the outstanding leadership in agriculture that it recognizes, plays an important role in encouraging the growth of Pennsylvania’s sustainable agriculture movement,” said Andrew McElwaine, Vice President of Sustainability for The Heinz Endowments.

“Dean and Rebecca Jackson provide us with the ultimate example of how farmers build upon their environmental stewardship successes. Throughout the years, they’ve added new conservation practices after new conservation practices to improve overall soil quality, while preventing runoff and erosion at Mt-Glen Farms,” said Pennsylvania Farm Bureau President Rick Ebert. “The Jackson’s commitment and attention to detail is also demonstrated in the internationally-recognized genetics of their Holstein cows and the overall success of their dairy and crop farm.”

“Farmers make their living off the land so it’s intuitive for these private landowners to apply conservation practices in a way that benefits their business the environment,” Pennsylvania Agriculture Secretary Russell Redding said. “When we use best conservation practices, it shows respect to the communities beyond our own property.”

Among the many outstanding landowners nominated for the award were finalists: Glen Cauffman of Millerstown in Perry County, and Troy Firth of Spartansburg in Crawford County. The first Pennsylvania Leopold Conservation Award was presented last year to the DiFebo family (Harvest Home Farms) of Bangor.

When it comes to cows and conservation, Mt-Glen Farms is known for quality. Just as families of prized Holsteins have produced superior genetics, a strong conservation ethic has been passed down among the farm’s owners.

Dean and Rebecca Jackson’s herd of high-quality dairy cows is internationally known within the registered cattle industry. Sales of their offspring has benefited the farm’s bottom line while improving the Holstein breed’s bloodlines. Mt-Glen Farms is also a place where conservation and production agriculture have been inseparable for three generations.

After Dean’s father Ben took over the farm, he voluntarily constructed a manure storage facility that allowed him to efficiently use manure nutrients to grow crops while protecting water quality by limiting the need to spread manure during the winter. Like father like son, Dean built heifer housing with enough capacity to provide the same flexibility needed for proper manure management.

As he gained greater awareness of the importance of soil structure and the negative effects of compaction from tires, Dean began changing the way he farmed.

Motivated to farm in a way that mimics the natural system, he adopted a no-till system for crop production and implemented a rotational grazing system on 20 acres of pasture. Trees were planted on 40 acres near a creek. The riparian area provides habitat for wildlife and space for runoff to infiltrate. He says these changes have “made farming fun all over again.”

Dean showed leadership by adopting a nutrient management plan in the 1990s, even though it was only required of Pennsylvania’s largest livestock farms. Every crop field at Mt-Glen Farms is surrounded by a permanent grass border to prevent soil erosion, and is regularly soil sampled to evaluate its nutrient needs. In recent years, the Jacksons have planted rye grass as a cover crop into standing fields of corn and soybeans. This conservation tool improves soil health, prevent erosion and naturally control weeds.

Dean has been described as having a contagious enthusiasm for agricultural conservation. Last spring another 2,000 tree seedlings were planted on the farm. Two-thirds of the farm’s energy needs come from a solar energy array on a machinery shed’s roof.

All three of Dean and Rebecca’s children are involved with the farm, including daughter Katie who is the full-time herd manager. The Jacksons regularly host groups from 4-H clubs to legislative leaders who want to learn how conservation can work alongside production agriculture. The family behind Mt-Glen Farms have emerged as conservation and dairy industry leaders who simply love what they do. 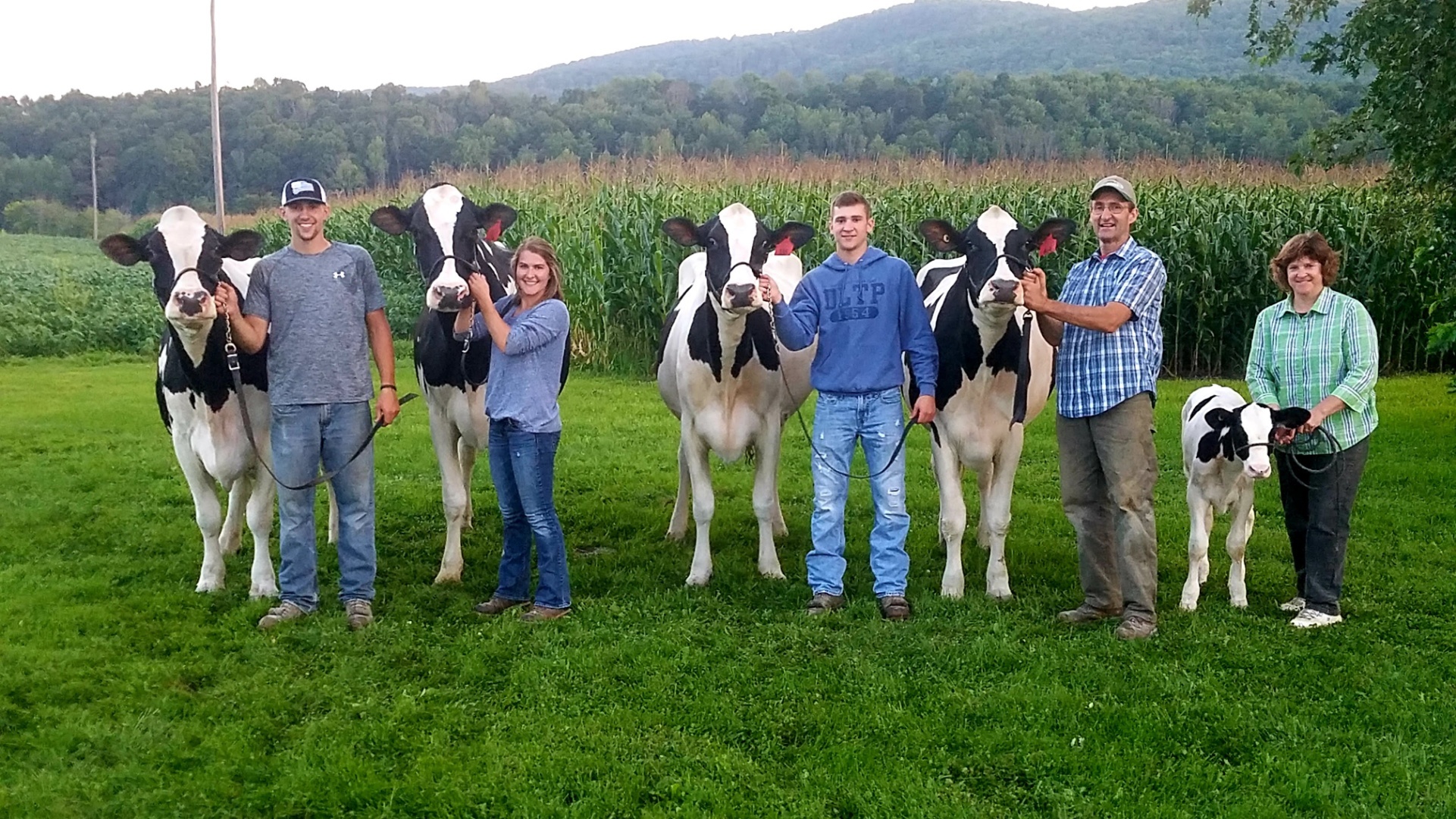 The Heinz Endowments is devoted to the mission of helping our region prosper as a vibrant center of creativity, learning, and social, economic and environmental sustainability. Core to our work is the vision of a just community where all are included and where everyone who calls southwestern Pennsylvania home has a real and meaningful opportunity to thrive. http://www.heinz.org/

Pennsylvania Farm Bureau is the state’s largest farm organization, representing farms of every size and commodity across Pennsylvania. www.pfb.com 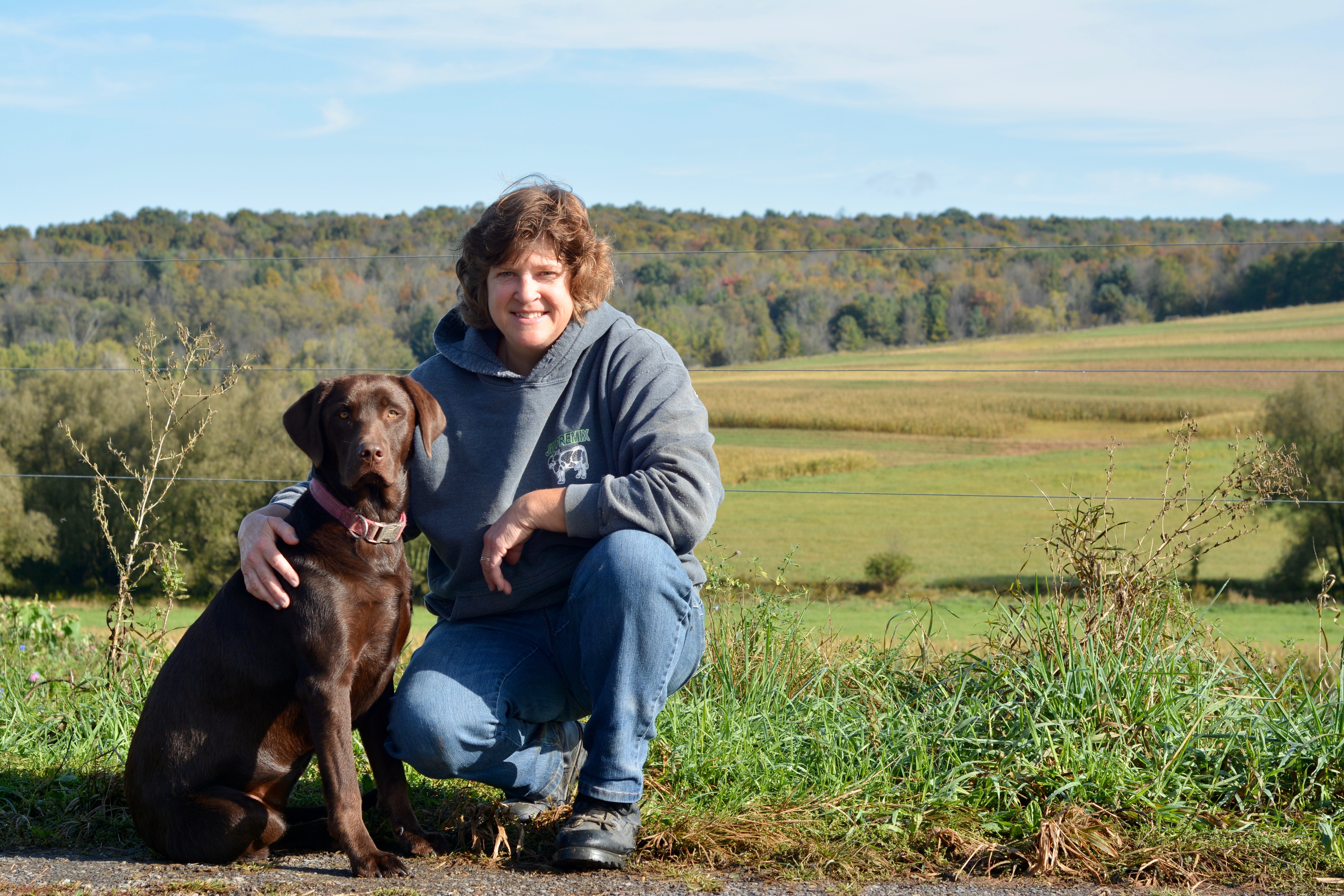 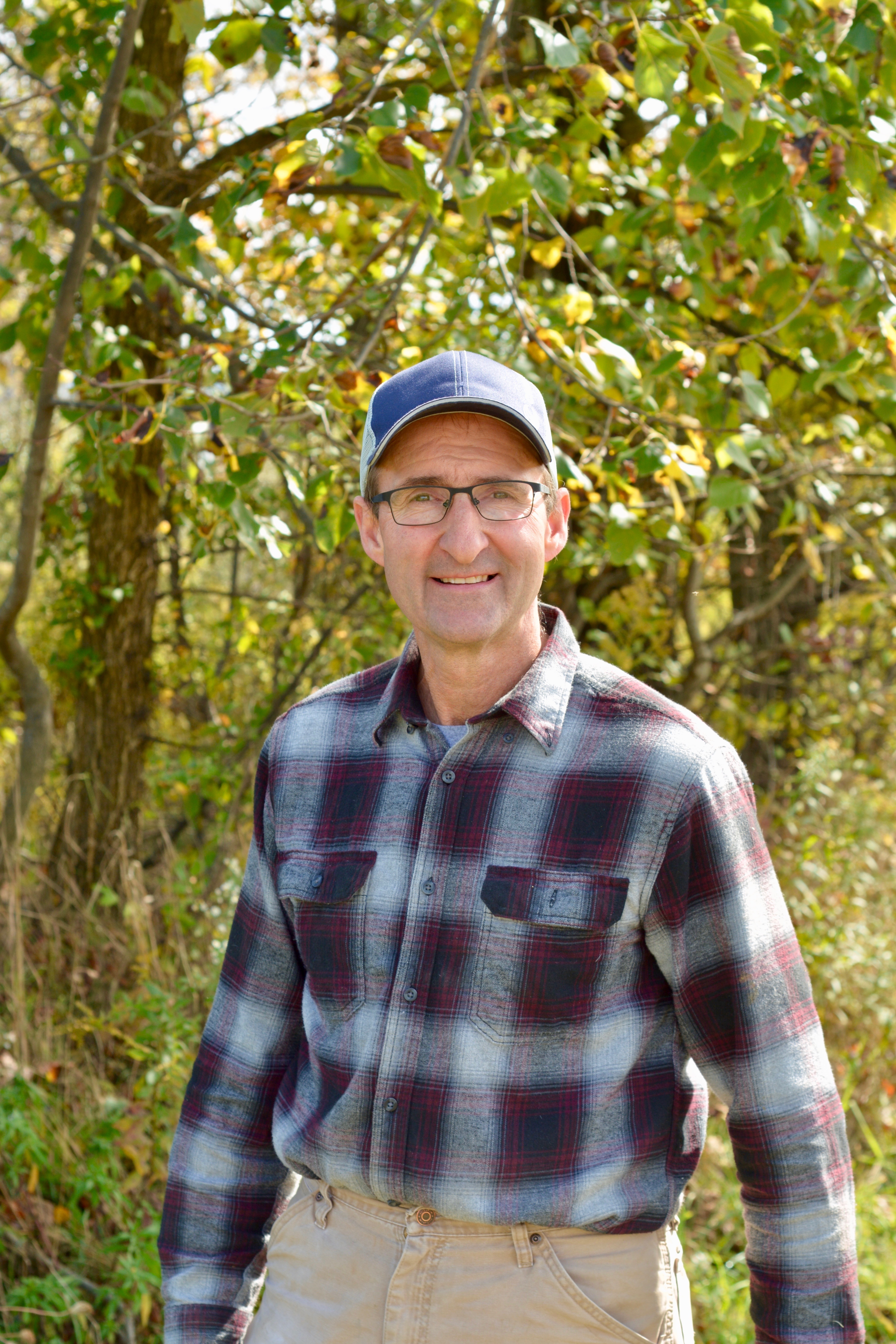