The world is watching news of Australian wildfires with concern. Ecologist Dr. Tim Male puts it into context for us.

Q. Compounding the loss of human life and property, it’s estimated that hundreds of millions of animals have been killed in these fires to-date. Will that lead to extinction of some species?

A. The number is now estimated at 800 million birds, mammals and reptiles, just in one state. There is no estimate for the nearby state of Victoria, or South Australia which also have extensive areas of wildfires burning. Australia has really high “endemicity” – that’s the proportion of animals found there and nowhere else. And many of those animals live exclusively in small and unique habitats. Absolutely, there could be some extinctions. Not likely of animals like the Koala which have gotten a lot of media attention, but are widespread across the continent. It is more likely for creatures you have never heard of. That number sounds like a lot, but to put it in perspective, domestic cats in the U.S. are estimated to kill up to 3.7 billion birds and 20 billion mammals each year.

Q. Has important wildlife habitat been completely destroyed, or can it recover after such devastating fires?

A. It’s hard to know. For example, I worked in Australia studying a giant endangered parrot called the Glossy Black Cockatoo on Kangaroo Island, the species last viable population in the state of South Australia. These fires have burned more than a third of that island or about 400,000 acres. Much of the parrot’s habitat is now gone. It can’t live anywhere else because it only eats the seeds of one kind of tree and nothing else. Almost certainly, most of these parrots are already dead or may soon starve. In other places, especially where low intensity fire is a normal part of the ecosystem, wildlife will likely bounce back, at least if the country’s drought eases.

Q. Are these fires unprecedented in Australia? How to they compare to the worst wildfires in the U.S.?

A. Wildfires are naturally part of the ecology of many ecosystems in Australia, as they are in the U.S., but the scale of these fires is absolutely unprecedented and they are burning ecosystems that are not adapted to fire. For comparison, in the USA’s worst wildfire year, ten million acres burned, about five million of which were in remote Alaska. Australia’s fires have burned an area 16-18 million acres in size and are still growing. To get a sense of the scale, imagine if there were wildfires or intense smoke visible from half of our state capital cities. That is what it’s like in Australia right now. And they are fighting those fires with a budget of less than $0.5 billion and a mostly volunteer firefighting force. Compare that to the U.S. where we spend closer to $4.5 billion on wildfires and have thousands of professional firefighters to call upon.

Tim Male, Ph.D., leads the Environmental Policy Innovation Center, a fiscally-sponsored project of Sand County Foundation. Tim founded the Environmental Policy Innovation Center in 2017. Prior to launching this startup, he served as an Associate Director at the White House Council on Environmental Quality from 2014 to 2017, Vice President for Conservation Policy at Defenders of Wildlife, Director at National Fish and Wildlife Foundation, and Co-Director of agriculture policy at Environmental Defense Fund. Tim has 15 years of experience working on national policies that create more innovative, effective, and incentive-focused approaches to wildlife conservation, drought response, finance for water supplies and quality, and agricultural stewardship. He holds degrees in science from Yale University and the University of Hawaii. His writing has appeared in the Wall Street Journal, Washington Post, Science magazine and many peer-reviewed journals. 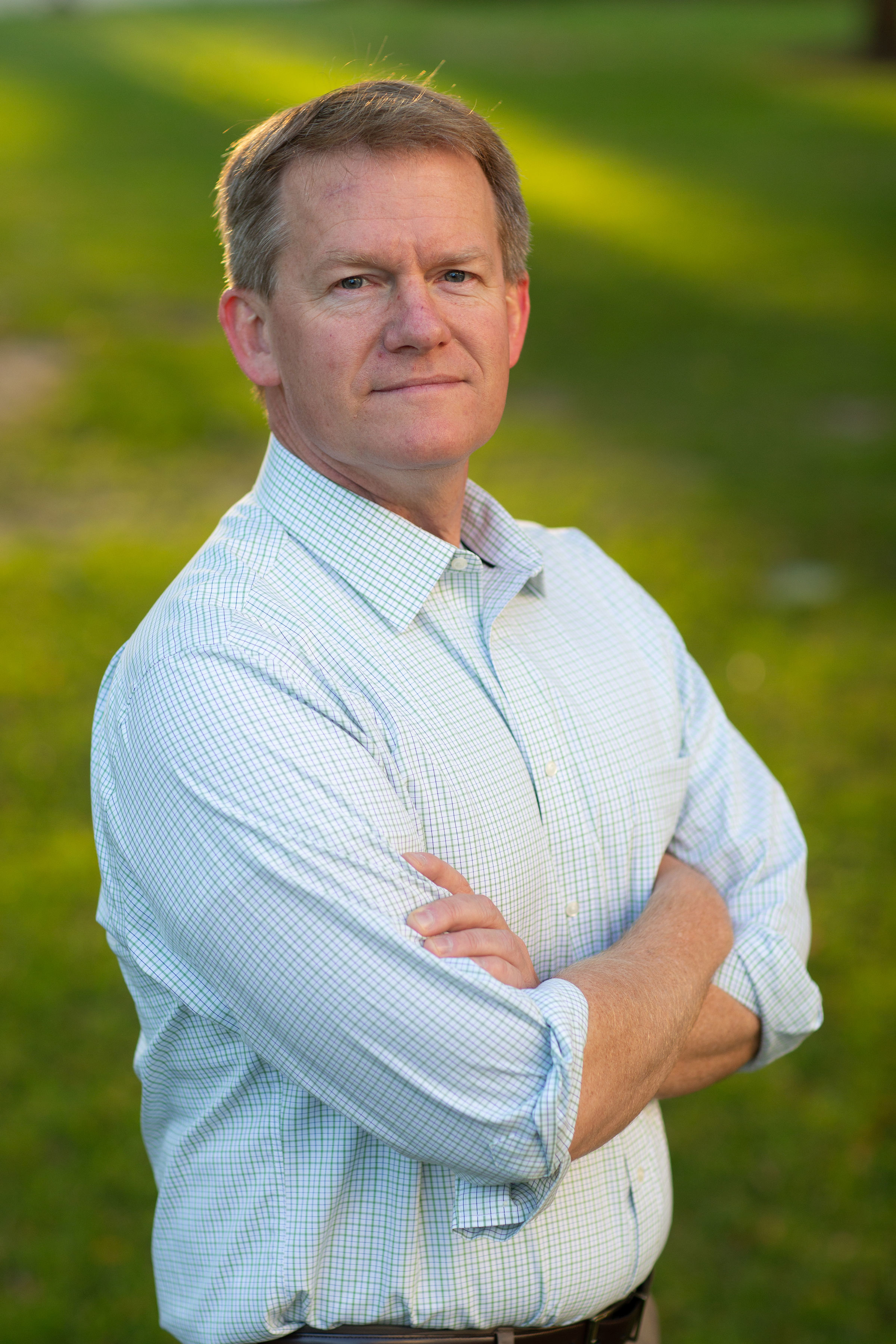