Colby and McKenzie Pace’s Half Circle Cross Ranch of Coalville has been selected as the recipient of the 2020 Utah Leopold Conservation Award®.

Given in honor of renowned conservationist Aldo Leopold, the prestigious award recognizes farmers, ranchers and foresters who inspire others with their dedication to land, water and wildlife habitat management on private, working land. The Paces were presented with $10,000 and a crystal award at the Utah Farm Bureau Federation’s Annual Meeting in Provo.

The Pace family has installed solar-powered watering systems to improve livestock distribution, forage utilization and water quality at their cattle ranch. Land is managed to reduce erosion, protect riparian areas and provide habitat for nesting and migrating shore birds. They work with the Nature Conservancy to demonstrate how grazing cattle can help reduce invasive phragmite grasses.

“With all the disruptions that have taken place this year, it’s great to recognize the people that keep raising the food we all need, and at the same time, keep their commitment to doing right on the land as well,” said Ron Gibson, President of the Utah Farm Bureau Federation. “The Pace family are great examples of ranchers that are committed to environmental stewardship, and we congratulate them for this award. While we can only recognize one family with this award, we also want to thank the other finalists and the vast majority of farmers and rancher in our state who feel a sense of responsibility to the land and animals.”

“The Pace family truly demonstrates a commitment to the land in their care. As dedicated conservationists, they understand the importance of preserving and protecting natural resources so they can thrive for generations to come. They are a great example of land owners that have made conservation a way of life, and we appreciate their commitment to bring exemplary stewards of the land and congratulate them on this well-deserved recognition,” said David Brown, Western AgCredit Chief Executive Officer.

“As the national sponsor for Sand County Foundation’s Leopold Conservation Award, American Farmland Trust celebrates the hard work and dedication of the Utah award finalists,” said John Piotti, AFT president and CEO. “At AFT we believe that conservation in agriculture requires a focus on the land, the practices and the people and this award recognizes the integral role of all three.”

Earlier this year, Utah landowners were encouraged to apply (or be nominated) for the award. Applications were reviewed by an independent panel of agricultural and conservation leaders. Among the many outstanding Utah landowners nominated for the award were finalists: Myrin Ranch of Altamont in Duchesne County and Yardley Cattle Company of Beaver in Beaver County.

The first Utah Leopold Conservation Award recipient was Harold Selman Ranches of Tremonton in 2007. The 2019 recipient was JY Ferry & Son, Inc. of Corinne.

ABOUT HALF CIRCLE CROSS RANCH

Growing a resilient landscape in the Wasatch Mountains requires adaptation to drought, fire and flood.

Thanks to the land ethic and workmanship of the Pace family, conservation practices are benefitting the soil, water, livestock and wildlife at their Half Circle Cross Ranch.

In pursuit of ecological resilience, the Paces partnered with state and federal agencies in designing and executing conservation plans that improve water quality, soil health, rangeland conditions and wildlife habitat on their owned and leased land.

Colby Pace is a third-generation cattle rancher who raises beef cattle with his wife McKenzie, and their sons McCoy and McKayson. His forward-thinking approach to livestock and wildlife management means getting creative with how beef cattle are grazed.

A rotational grazing program has tripled the forage production on their pastures, while eliminating the negative impacts of over-grazing by giving grass ample time to rest. The grazing intensity and schedule is managed in a way that reduces noxious weeds and increases the nesting density for waterfowl and shore birds.

Rotational grazing works best when drinking water is available at multiple locations. With financial and technical assistance from the Utah Department of Agriculture and Food, and the USDA Natural Resource Conservation Service, the Paces are harnessing solar energy to make it happen. Water is moved through 30 miles of pipeline from six solar pumps to holding tanks and troughs across the ranch.

In addition to their 2,700-acre ranch, the Paces lease, manage and graze cattle on tens of thousands of acres elsewhere, including 12,000 acres across Davis, Salt Lake and Tooele counties. These properties are critical wetlands and uplands within the Great Salt Lake ecosystem. The Paces also manage a 70,000-acre Cooperative Management Wildlife Unit in cooperation with the Utah Department of Wildlife Resources.

On 20,000 acres owned by The Nature Conservancy, the Paces are demonstrating how managed grazing of riparian areas can remove invasive Phragmites. The absence of this non-native plant opens up important nesting and migrating habitat for birds. The Nature Conservancy considers the partnership a model of success that shows what ranching and conservation working together can achieve. 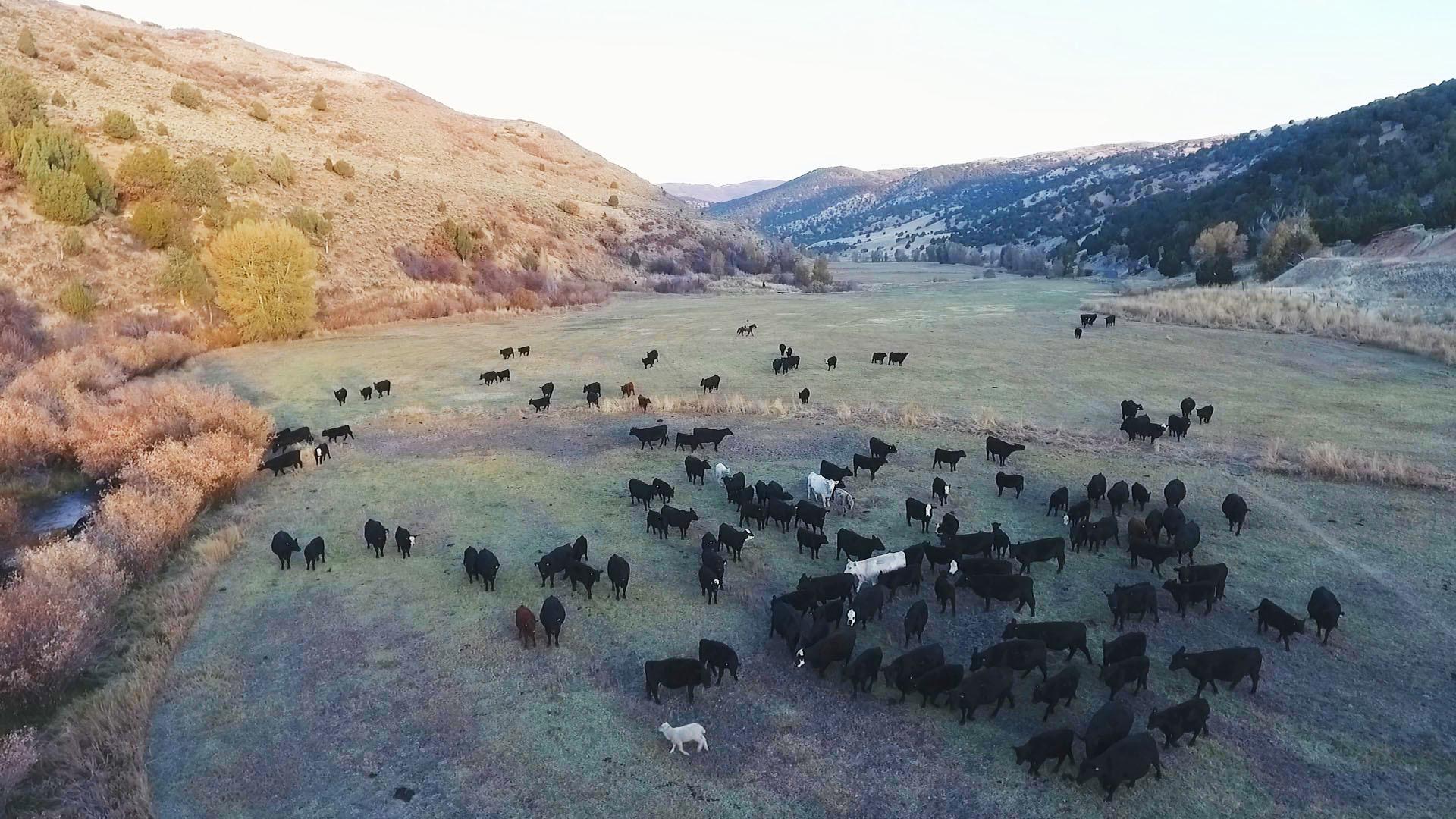 Its mission is to inspire all Utah families to connect, succeed and grow through the miracle of agriculture. It strives to bring value to every citizen and community through love of God, family, country, and the land through political action, educational and informational means.>span class="CharAttribute3"> www.utahfarmbureau.org.

The Utah Cattlemen’s Association has represented Utah cattle producers since 1870, preserving the heritage and strength of the industry through education and public policy and by supporting and establishing the adoption of good principles of raising and marketing cattle and caring for the land we ranch on. Efforts are made possible through membership contributions. www.utahcattlemen.org