Three finalists have been selected for the prestigious Montana Leopold Conservation Award®.

Given in honor of renowned conservationist Aldo Leopold, the award recognizes farmers, ranchers, and forestland owners who inspire others with their dedication to land, water and wildlife habitat management on private, working land.

Sand County Foundation and national sponsor American Farmland Trust present the Leopold Conservation Award to private landowners in 24 states for extraordinary achievement in voluntary conservation. In Montana, the $10,000 award is presented with the Montana Department of Natural Resources and Conservation, and the Rangeland Resources Committee.

“For generations, Montana’s farmers and ranchers have been dedicated stewards of our land and water resources,” said Governor Greg Gianforte. “Through the Leopold Conservation Award, we recognize the farmer, rancher, or forested landowner who has set the standard as a caretaker of our working landscapes.”

The award recipient will be revealed at the Montana Range Tour on August 30. Last year’s recipient was Hidden Hollow Hideaway Cattle and Guest Ranch, owned by the Flynn family of Townsend in Broadwater County.

“As the national sponsor for Sand County Foundation’s Leopold Conservation Award, American Farmland Trust celebrates the hard work and dedication of the Montana award finalists,” said John Piotti, AFT President and Chief Executive Officer. “At AFT we believe that conservation in agriculture requires a focus on the land, the practices and the people and this award recognizes the integral role of all three.” 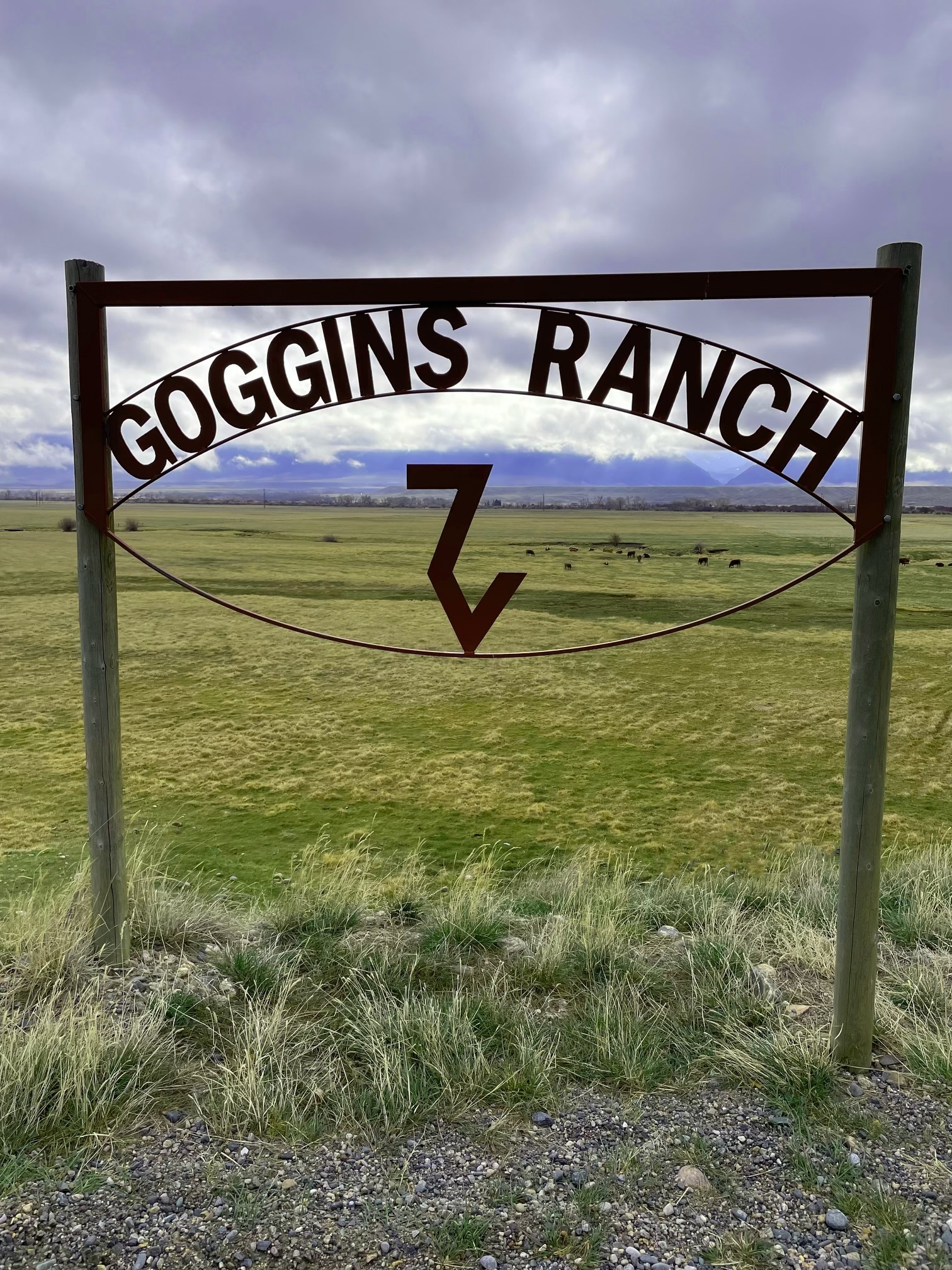 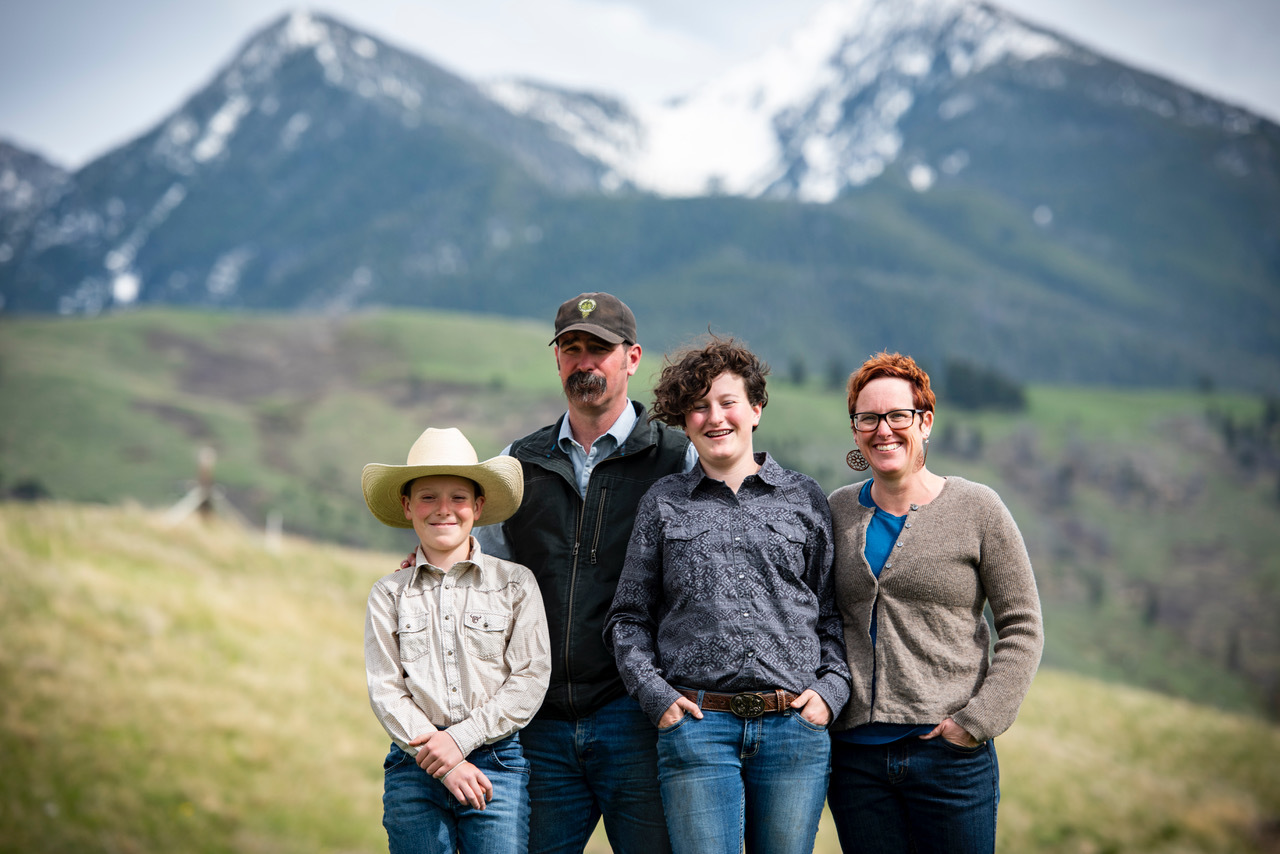 Pete and Meagan Lannan of Livingston in Park County 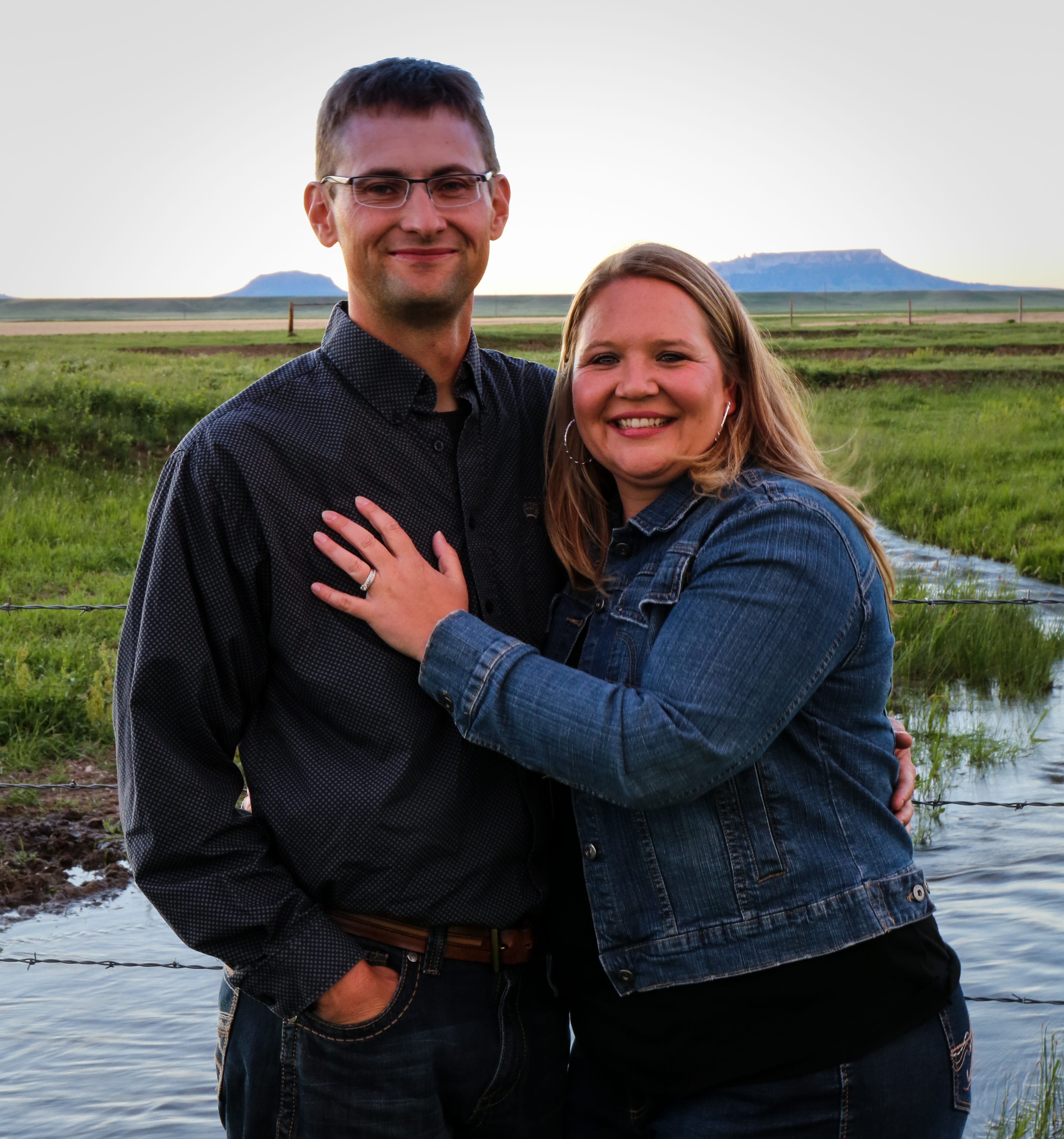 Kurt and PJ Myllymaki of Stanford in Judith Basin County