Butch and Jeanie Jensen’s fifth generation T.N. Ranching Company and Tavaputs Ranch is located in Carbon County. The cow-calf operation, encompasses two herds of more than 1,200 cattle on about 30,000 acres of private rangeland and 320,000 acres of state and federal rangeland.

Although the Jensens’ operation is primarily a cattle ranch, the family diversifies its income through hunting, birding, and scenic tours of the ranch, including the Fremont Indian archaeological sites in Range Creek, which include pristine ruins and rock art.

The Jensens’ award nomination stated that they combine “the best practices of modern ranching with the best traditions of the West, with hospitality a given, education a goal, and increasing the strength and vitality of agriculture in Utah the result.”

The family manages natural resources on its land in a manner that allows them to improve and flourish over time. The Jensens use rotational grazing, which helps greatly with vegetation improvement. They also employ sagebrush management techniques, such as prescribed burning, to improve forage for cattle and wildlife, including a significant sage-grouse population.

The location of the Jensens’ ranch makes it prone to drought every 10 years. Thus, they conserve water as much as possible. They have developed springs and constructed a large number of ponds. At their feedlot, the Jensens have fenced livestock out of live water, built runoff ponds, and drilled a well for feedlot stock water, all of which helped to solve the issue of water pollution from the feeding operation.

The Jensen Family’s commitment to conservation and agriculture does not stop at their ranch’s borders. Butch was Vice President of the Utah Cattlemen’s Association and has been chairman of the Taylor Grazing Board, which decides how range-improvement funds are spent in the local grazing district. The ranch has also been home to several University of Utah and Utah State University research projects.

“It is often said that a picture is worth a thousand words,” wrote Jim Ekker, former president of the Utah Cattlemen’s Association, in his letter of recommendation. “If any of you have had the opportunity to visit this unique area, I’m sure you would agree that this land embodies the vision of the Leopold Conservation Award, and the Jensen Family would be very deserving of this honor.” 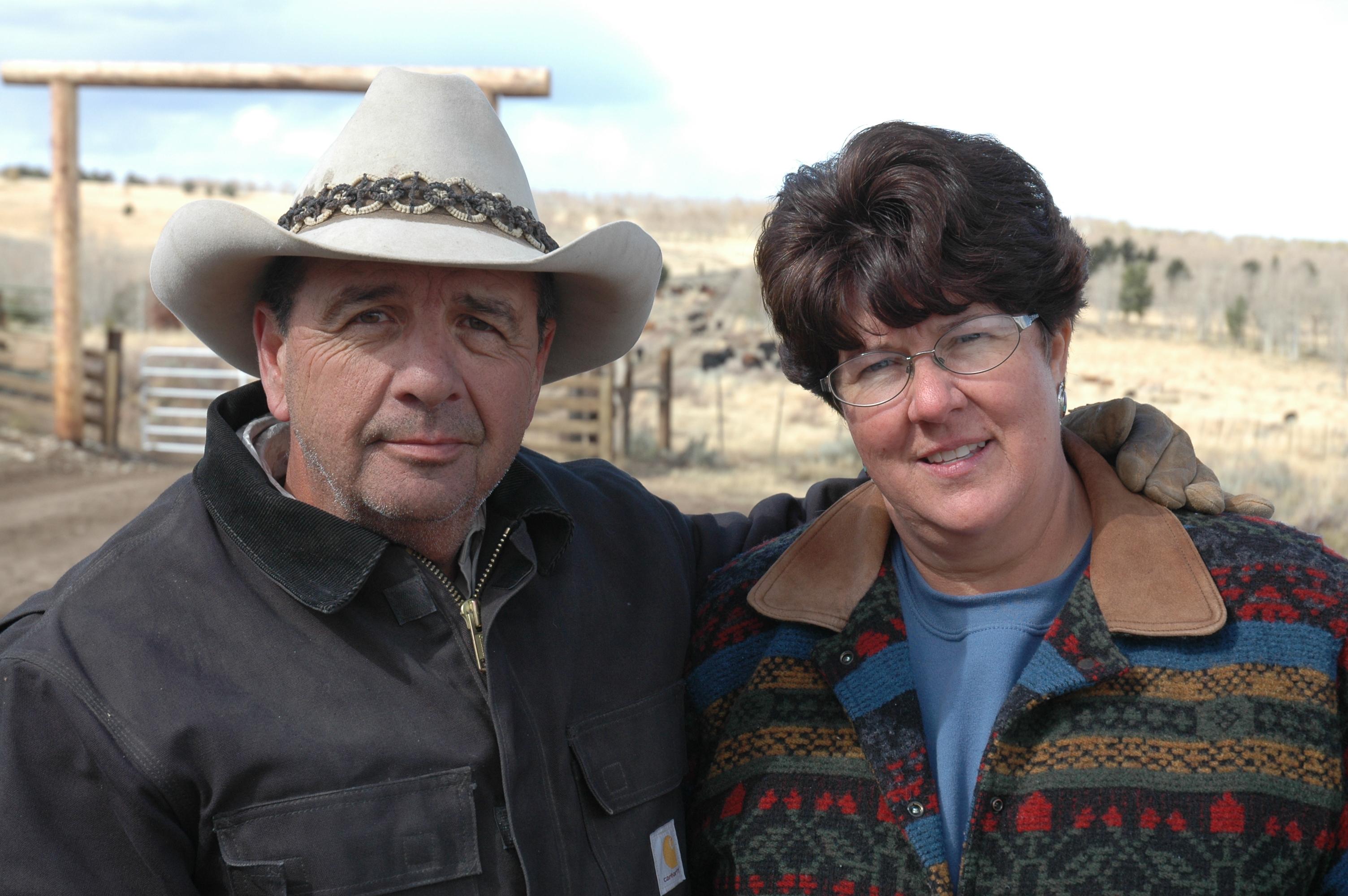