The Ferry family’s land ethic has conserved Utah’s natural resources for more than a century.

The Ferrys removed invasive species along the Bear River before contouring and re-vegetating its banks. They’ve fenced their cattle away from sensitive riparian areas, and relocated a riverside feed yard with capacity for 400 cattle away from the river. With assistance from the Utah Department of Environmental Quality, 600 feet of Bear River streambed has been restored.

To reduce erosion and improve water retention, they plant cover crops and use conservation tillage and no-till practices on their corn and wheat fields. Water efficiency has increased by laser-leveling more than 2,000 acres of farmland and pasture, and installing a new irrigation storage system with 15,000 feet of earthen irrigation ditches. They have also removed several hundred acres of saltcedar trees, which lower the water table and create large deposits of salt in the soil.

The Ferrys host Utah State University research on the impacts of grazing and cover crops on soil health. They have also demonstrated the environmental and economic benefits of grazing cattle on wetlands that become overrun by phragmites. They discovered their cattle will eat phragmites, a tall and dense invasive grass that crowds out beneficial native plants. Rather than burning or spraying the phragmites with chemicals, cattle naturally increase the diversity of desirable wetland plants and improve wildlife habitat by eating phragmites.

Federal and state agencies have observed the synergistic benefits of grazing wetlands, and for the past six years the Ferrys have grazed 1,200 head of cattle on public wetlands. This has led to a sustainable rehabilitation and improvement of thousands of acres of prime state and federal wetlands.

The U.S. Fish and Wildlife Service (USFWS) assisted the Ferrys with control structures that move their runoff water into restored wetlands. The family voluntarily placed 750 acres of wetland and upland under USFWS conservation easements. The Ferrys own, graze or farm on each of the multiple properties that make up 150,000 contiguous acres of prime wetlands under coordinated conservation management.

The Ferrys appreciate the balance that can be reached between providing quality wildlife habitat and the realities of agriculture. To manage a thriving wildlife population and duck hunting opportunities, rows of corn and small grains are strategically left unharvested to provide cover and feed for upland birds and migrating waterfowl. Grazing and haying management plans correspond with nesting seasons to have minimal impacts on nesting birds. 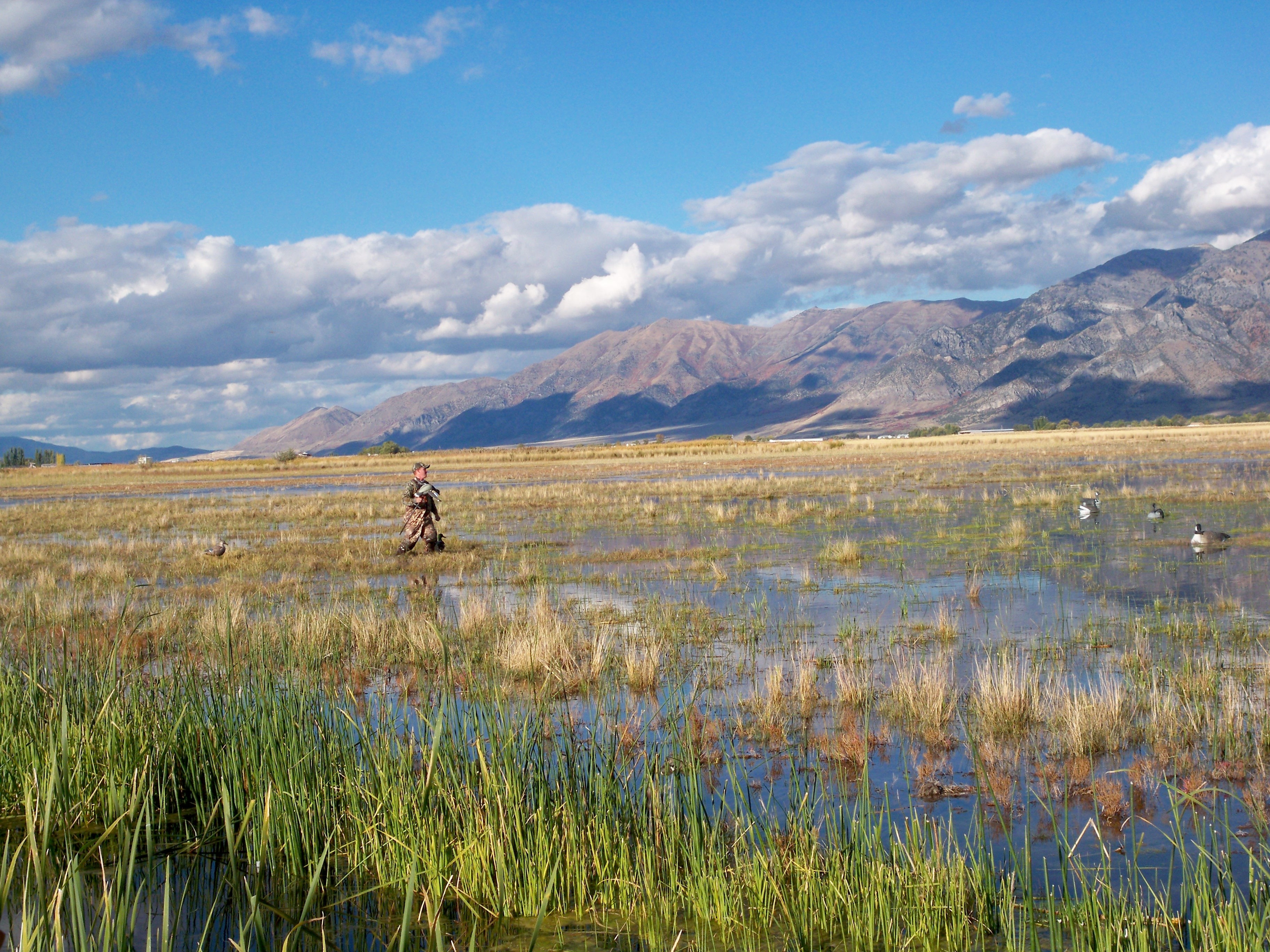