The fourth generation Harold Selman Ranches has a long tradition of land stewardship, beginning in the 1940s with Harold and Dorthella Selman. Their land ethic was passed on to their son, Fred, who, along with his wife, Laura, and their son, Bret, and his wife, Michelle, continues to manage the ranching operation.

The ranch is comprised of five main properties in Cache and Box Elder Counties, including the 6,700-acre Four Mile Ranch and the Home Ranch, which includes corn, hay, barley, and a community garden. Approximately 2500 head of ewes and 125 head of stock cows are raised annually. The family does not use steroids or stimulants in their operation, allowing them to market their beef and lamb as “natural”.

It is clear that the Selmans have placed a priority on environmental sustainability alongside economic success.

“For years, the Selmans have gone out of their way to promote sustainable ranching and farming operations while protecting key watersheds, critical wildlife habitat, and implementing model stewardship practices,” wrote Dave Livermore, The Nature Conservancy, Utah State Director, in his nomination letter.

The family has also made a commitment to reaching out to a myriad of federal, state, and local land management partners, as well as the agricultural community and the general public. Bret is involved in the Utah Farm Bureau, Bridgerland Audubon, and the Division of Wildlife Resources Advisory Committee. Fred is Chairman of the Northern Utah Soil Conservation District. Laura has served on the Board of the Farm Service Agency and Northern Region Shrub-Steppe Working Group. The Selmans also often serve as spokespeople for ranching and conservation interests by working with local and state media to get information out to the public.

“Their operation is successful not only in terms of agricultural production but as having bridged the perceived gap between traditional ranching and environmentalism in northern Utah,” wrote C. Val Grant, Bridgerland Audubon Society President, in his letter of recommendation. “They have set an example for stewardship, understanding, and cooperation by their attitudes and actions.” 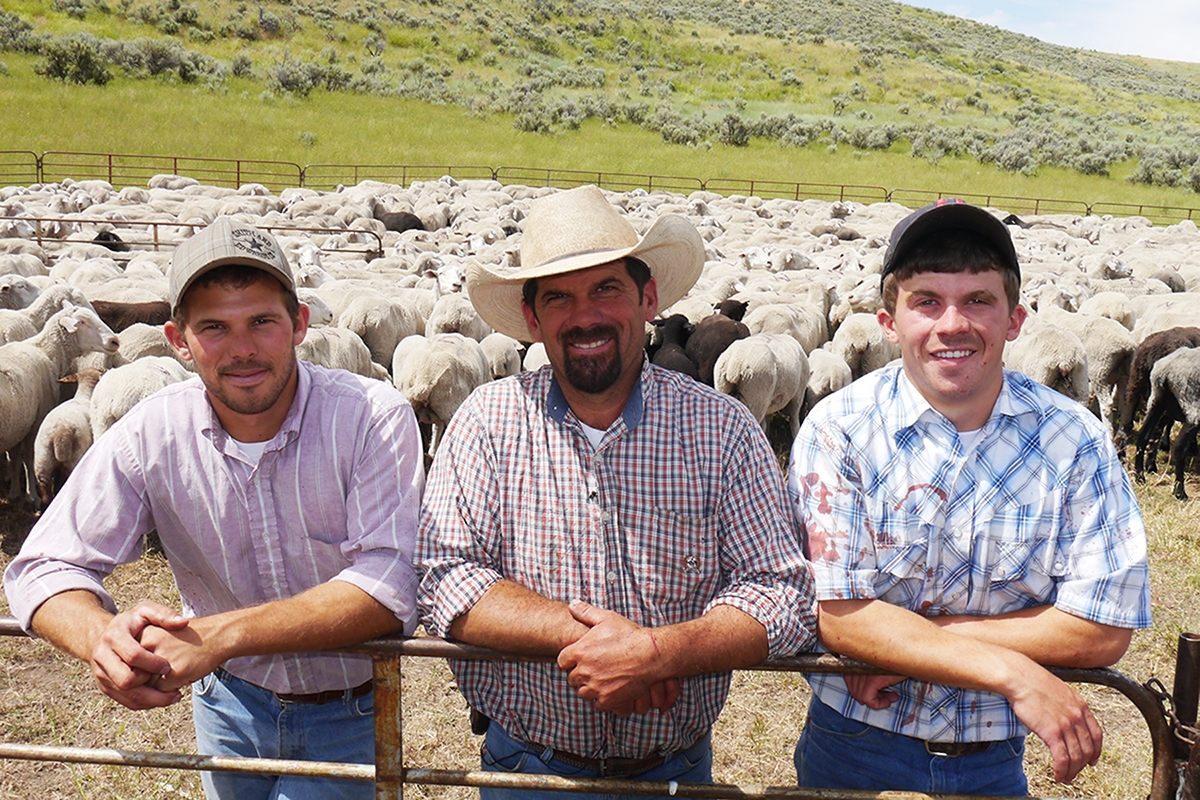