The Sundstroms are land stewards committed to productive, restorative and sustainable conservation practices on one of Nebraska’s biologically unique landscapes. The native prairie rangelands, hardwood trees, flowering plants, and abundant wildlife found on their ranch in the Loess Canyons are testaments to their conservation ethic. 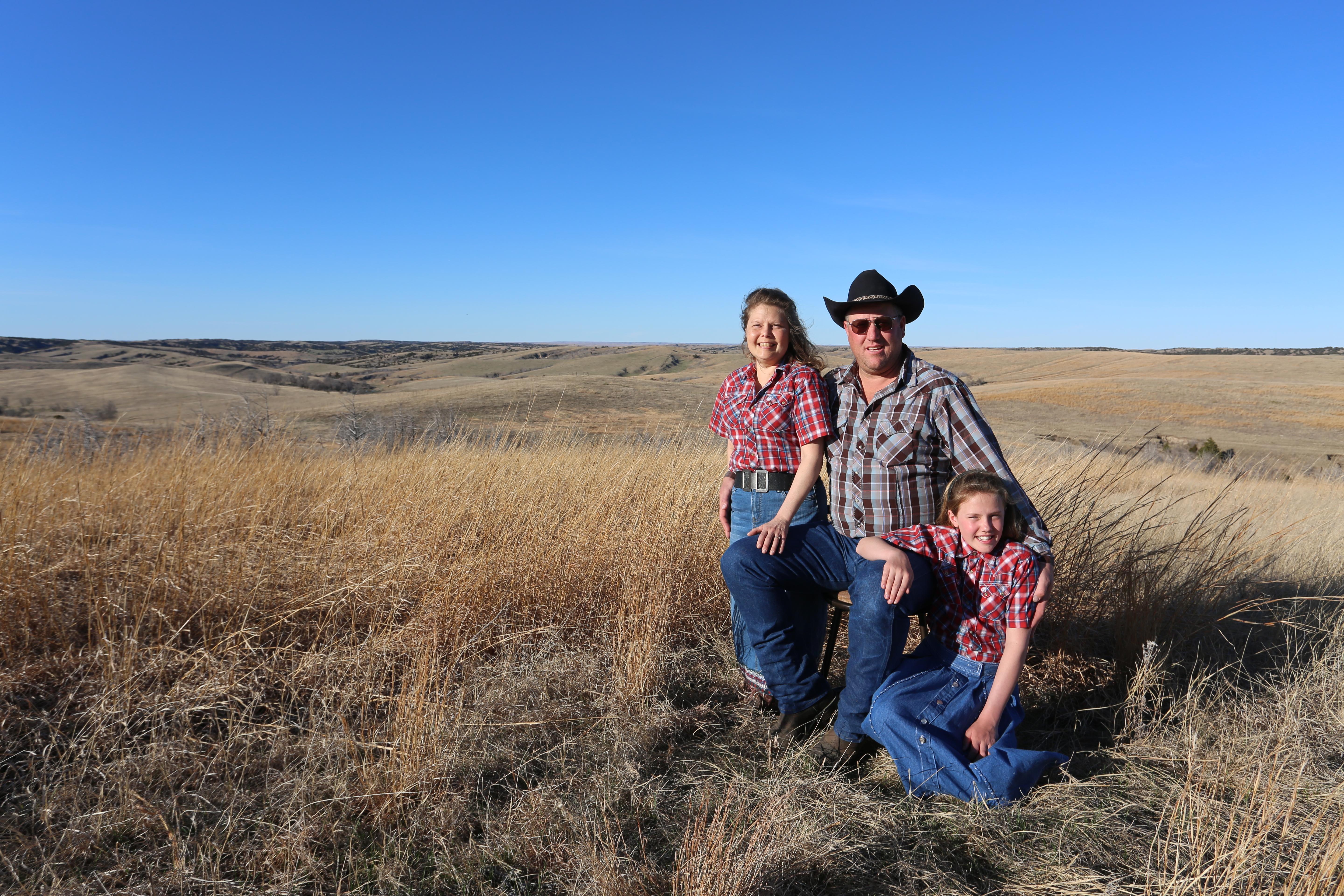 The soil beneath the scenic, hilly landscape is highly-erodible. However, their proactive use of prescribed burning and innovate grazing techniques have nursed back the once-tired pastures and cropland that they bought from others. Productive rangeland with diverse vegetation results in quality forage for their beef cattle, and provides an oasis for wildlife including more than 250 species of birds.

Not only has Russ removed hundreds of acres of invasive cedar trees from his Broken Box Ranch, but he and his brother, Neil, cooperate and educate neighbors on conservation land management issues. They volunteer with the Loess Canyons Prescribed Burn Association, a landowner-led effort to burn invasive species from the rugged canyon landscape.

Russ is a skillful grazing manager who uses an innovative style of rotational grazing of his beef cattle. He intensely grazes an area to rid it of invasive species. This welcomes native vegetation to return to the landscape during the year-long rest period that follows. Intensive grazing around an area designated for a burn also reduces the risk of fire escape.

When Broken Box Ranch was accepted recently as a Rangeland Health Demonstration Ranch, it was further evidence of Russ’ leadership and innovation. He will be responsible for collecting data and monitoring effects of various management strategies and their impacts on wildlife, beef production, and soil and plant health. This community-driven landowner will then share his findings through public access and tours of the property.

Russ and wife Angela, and daughter Cheyenne, share large swaths of their ranch with the public through its enrollment in the Nebraska Game & Parks Commission’s Open Fields and Waters Program. Public hunting access provides wildlife population management of turkey, deer, quail and elk, while other areas are managed for endangered species. In addition, they have established 20 acres of flowering pollinator habitat for bees and butterflies. Sometimes conservation success comes from what you don’t do to the landscape. They do not aerially apply herbicides or insecticides out of concern that it will kill non-target species. Instead, they spot spray for noxious weeds.

Russ has a sharp pencil when it comes to knowing the economic impacts of his decisions on his business. His tireless devotion to leaving the landscape better than he found it is making a positive impact on his ranch and far beyond the Loess Canyons. 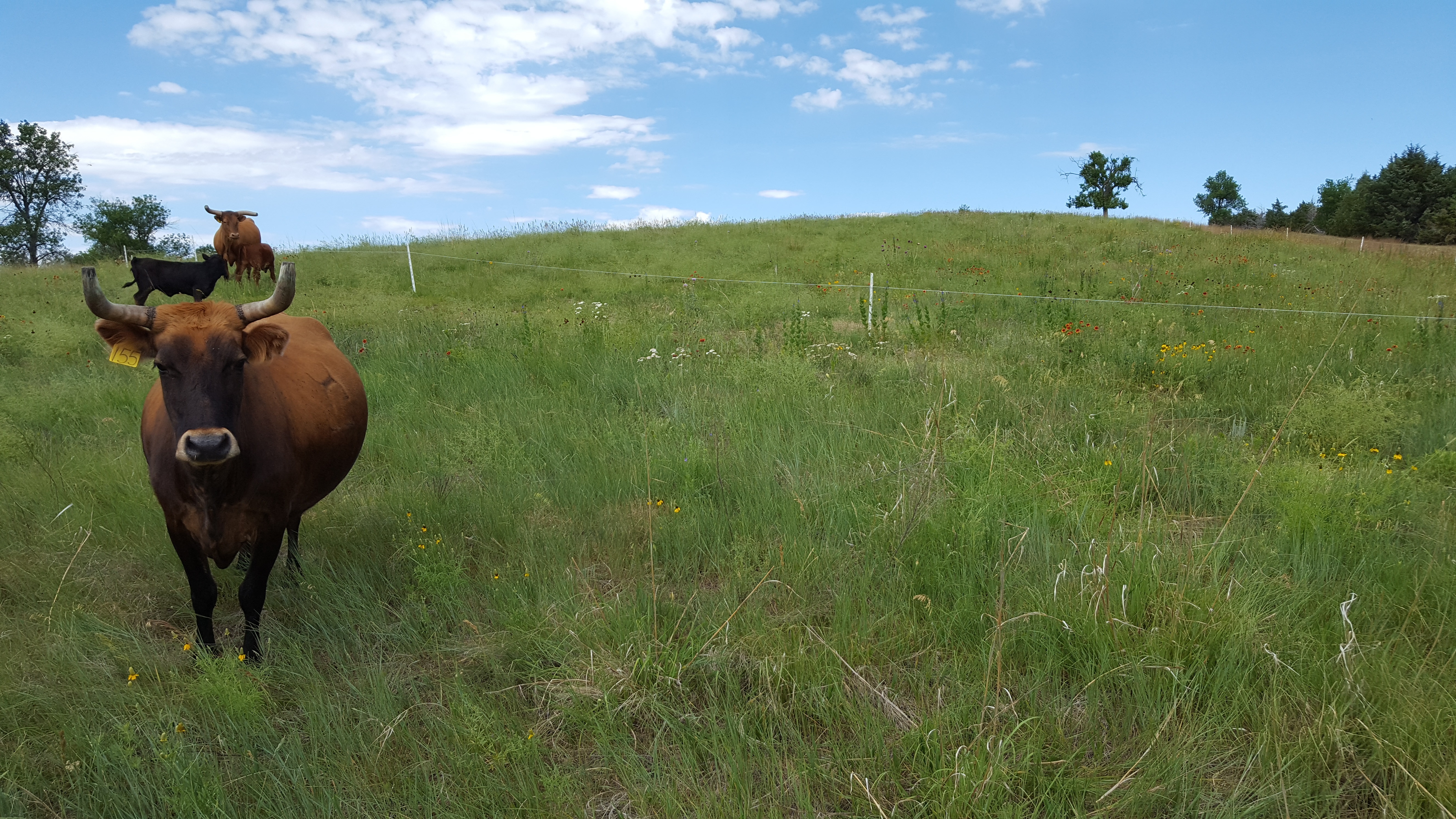