Nestled in the heart of Nebraska’s Rainwater Basin is Shaw Family Farms.

The fifth generation row-crop and cattle ranch is owned and managed by Steve and Vicki Shaw and their son and daughter-in-law Brian and Julie. Their belief is that they have been successful “not just because of hard work, but also because of the land ethic passed down from the first generation.”

The Rainwater Basin is 99 percent privately owned and primarily cultivated for row-crop production. For most landowners in this area, the opportunity for land expansion is remote. This led the Shaws to partner with the Nebraska Game and Parks Commission and the U.S. Fish and Wildlife Service, so they could graze public lands.

These relationships taught the Shaws about the benefits of wildlife management, and in turn, they had the opportunity to teach their partners about farm management. Steve and Brian are keen to share experiences about working with public land managers and how those relationships can benefit landowners and the environment.

As the Shaws began grazing public lands, they saw opportunity in integrating wetlands and grasslands into their farm, and decided to purchase a restored wetland and grassland tract. Although the USFWS holds an easement on the property, the Shaws can freely graze the tract while also providing an invaluable migration path for the estimated 8.6 million waterfowl and 300,000 shorebirds that rely on the landscape.

The success of grazing wetlands led them to restore wetlands and transition parts of their land to irrigated grassland. To maximize production potential they developed pivot irrigation systems and planted diverse mixes of grass and forb species that provide a reliable source of forage. They have also diversified their cattle herds so that they can graze wetlands and grasslands at different times depending on the dietary needs of the each herd.

“Steve, Brian, and their families are hard workers, honest, humble, always willing to give back, continually learning, and desirous of being good stewards of the land” said Jenny Rees, a University of Nebraska-Lincoln Extension educator. “They are very humble and lead by example through their character.” 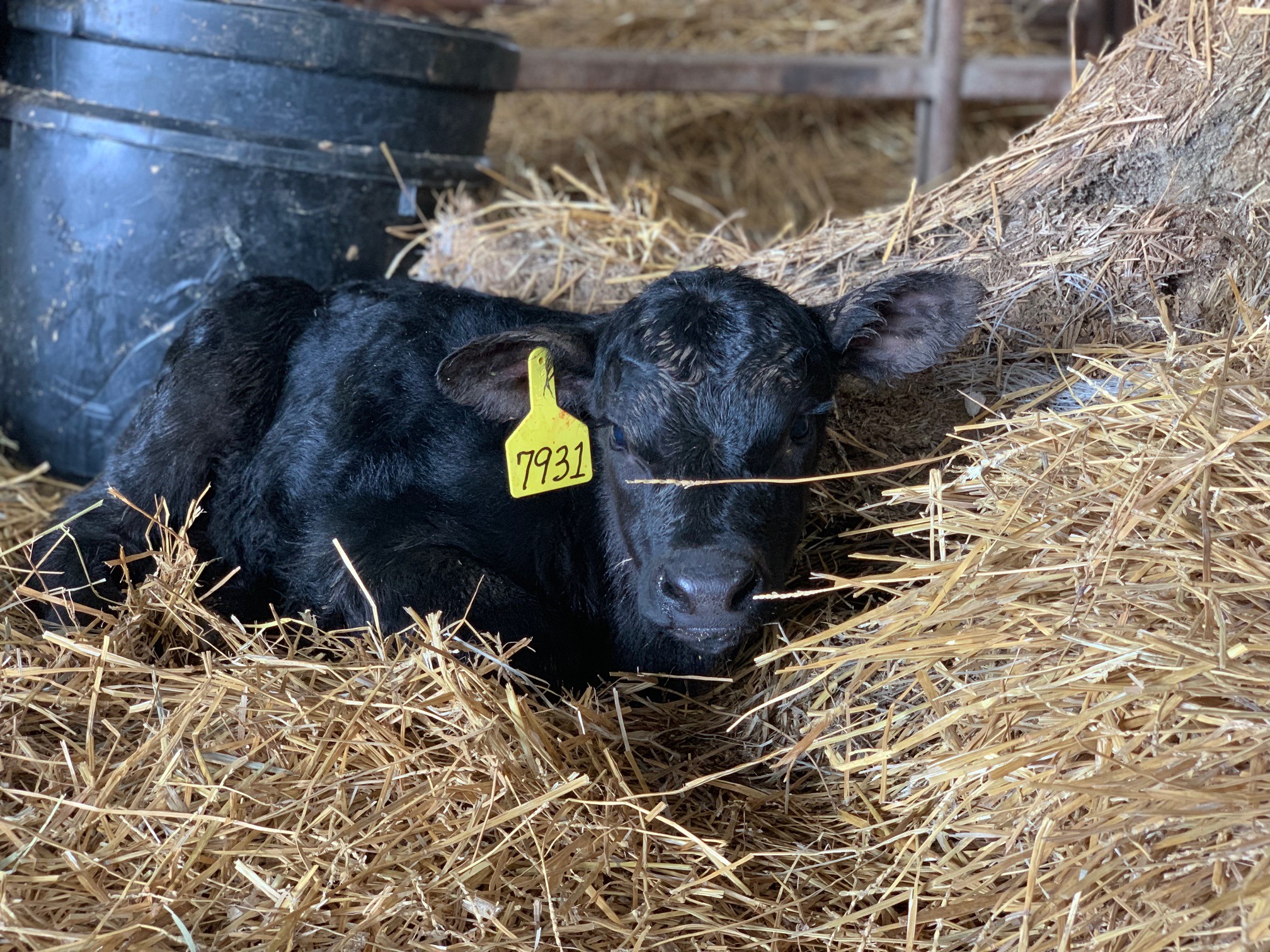